Windows 10 PC and Xbox One Cross-Buy Will Be A “Platform Feature,” Says Phil Spencer

Microsoft left the internet in quite a bit of shock recently by announcing that the upcoming highly anticipated shooter Quantum Break, which was originally meant to be an Xbox One exclusive, will also be released on PC simultaneously with the console version. Those who pre-order the game on Xbox One will get a copy of the PC version as well, thanks to cross-buy, which is something that we will now see happen more often as Microsoft has decided to make cross-buy and cross-save a “platform feature”. 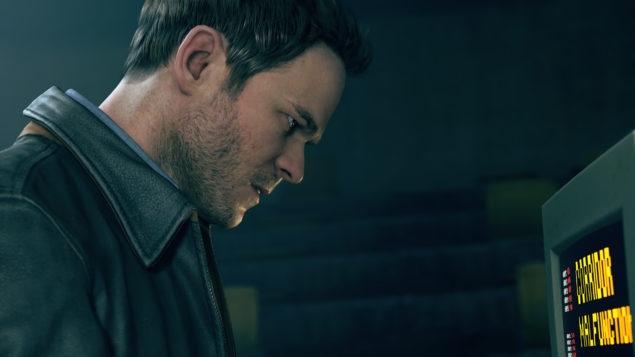 Starting with Quantum Break, the upcoming shooter from Max Payne and Alan Wake developer Remedy Entertainment, Microsoft seems to be getting into the act of supporting cross-buy between games on two platforms. According to Xbox boss Phil Spencer, the platform holder is focusing on making cross-buy functionality between Xbox One and Windows 10 PC a core feature. When asked if he expects to see third-party games support the feature as well alongside exclusives, Spencer said, "we'll make it a platform feature. We think it's good for gamers."

@Nahkapukki @MSFTY @Nicodemus9 @DCNationSlade We'll make it a platform feature. We think it's good for gamers.

Quantum Break will be the first game from Microsoft to support cross-buy on Xbox One and PC. The upcoming shooter will also support cross-save feature, allowing players to sync files and switch between console and their Windows 10 PC to continue their in-game progress on either of the two platforms. Although Spencer indicated that Microsoft wants to implement these features as proper “platform features,” it is still unknown if third-party developers and publishers will actually support them and if the features will be available in normal future game purchases instead of being preorder-only.

Spencer also supported the platform holder’s decision about bringing Quantum Break to PC. In reply to a fan who apparently acknowledged how Microsoft is trying to create a larger ecosystem by not limiting games to Xbox One alone, Spencer wrote; “This is exactly what we've been saying since GDC. I agree. More players, more games, better ecosystem.” However, that doesn’t mean Microsoft is not focusing exclusively on Xbox One itself anymore.

@Nicodemus9 @MSFTY @DCNationSlade This is exactly what we've been saying since GDC. I agree. More players, more games, better ecosystem.