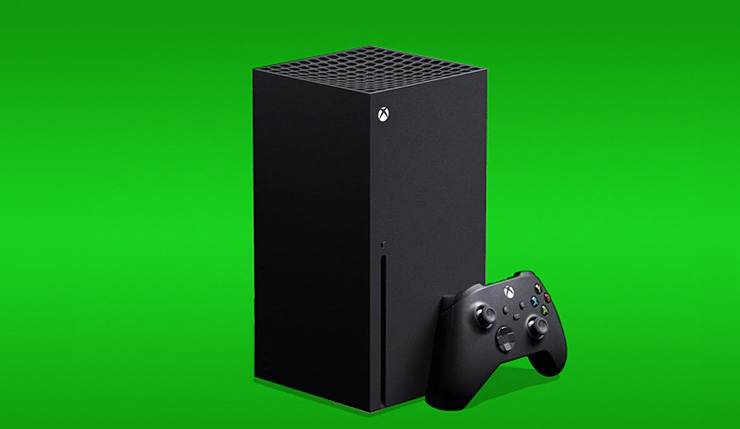 Early Xbox Series X impressions from select media partners surfaced last week, touting the sheer speed of the console and the improvements that it brings for backwards compatible titles. While these games haven’t been optimized for the Xbox Series X just yet, the overall quality and performance of various titles have vastly improved.

"The team was not content to just rely on the increased hardware performance to improve your playing experience. The team developed new platform level capabilities to ensure all of your games continue to get even better. In partnership with the Xbox Advanced Technology Group, Xbox Series X delivers a new, innovative HDR reconstruction technique which enables the platform to automatically add HDR support to games. As this technique is handled by the platform itself, it allows us to enable HDR with zero impact to the game’s performance and we can also apply it to Xbox 360 and original Xbox titles developed almost 20 years ago, well before the existence of HDR."

Following last week’s early previews, gameplay footage of backwards compatible games has now surfaced online, showing of current-gen titles as well as original Xbox and Xbox 360 titles running on Microsoft’s flagship console in 4K resolution at 60FPS with HDR enabled. Please note that no Xbox Series X-specific optimizations for these titles have been released yet and further improvements are to be expected for select titles. 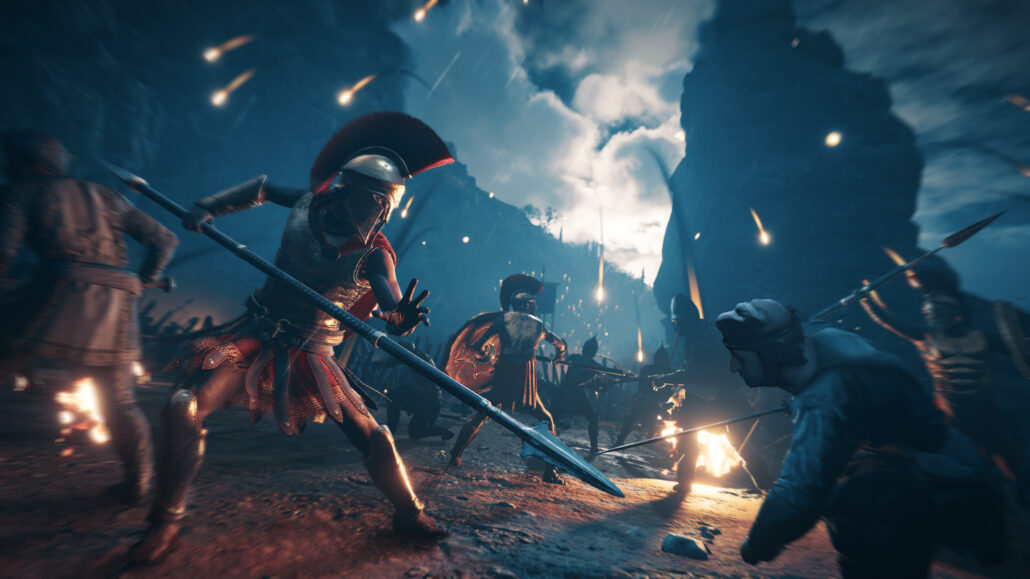 Check out the impressive-looking gameplay videos down below (courtesy of YouTuber Kevin Kenson). The following games are included in the video: