UPDATE 4: Remedy has updated the Windows 10 system specs for Quantum Break. We have listed the new recommended specs down below. Prior to the update, a 980TI was recommended. Remedy now advises a GTX 970. On Ultra, players will require a NVIDIA GeForce GTX 980 Ti or AMD Radeon R9 Fury X, with 6GB of VRAM.

[Update 3]  Quantum Break is indeed coming to PC. The game will be released as rumored on April 5th, together with the Xbox One release. An Xbox One Bundle including the game has also been confirmed.

In addition, the system requirements have been revealed and it looks like Quantum Break will be the first DX12-only game. Its requirements are also insanely high, with 16GB of RAM recommended and GTX 980Ti/Radeon R9 Fury X for the GPU.

[Update 2] The Alan Wake pre-order bonus has been confirmed by the Xbox Store listing for the game.

[Update] The article from GameStar has now been removed, but we have managed to get a couple screenshots from it. You can find them below. 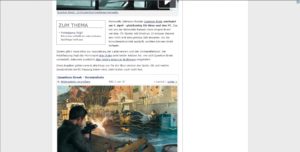 [Original Story] Two weeks ago a possible PC version of Quantum Break, the upcoming game developed by Remedy Entertainment, has been rated by the Brazilian Advisory Board for video games. The rating has been removed shortly after becoming public, but it seems like Quantum Break is indeed going to be released on PC soon. 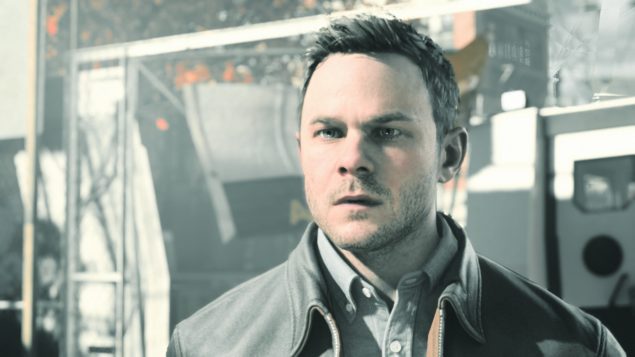 According to German website GameStar, the PC version of Quantum Break will be released alongside the Xbox One release on April 5th. The website claims to have received news of the PC version of the game straight from Remedy during a preview event. As Remedy and Microsoft have yet to share more on the matter, we must take all this with a grain of salt.

Quantum Break promises to be one of the best games releasing this year, thanks to its cinematic experience. The game is set at Riverport University, a fictional university located in the Northeastern United States, where a time travel experiment has gone terribly wrong. The failed experiment grants main characters Jack Joyce and Paul Serene time based abilities which will be quite helpful during the course of the game.

Quantum Break will be released on April 5th on Xbox One. More news on the possible PC version of the game should be coming soon, so stay tuned for all the latest news on Remedy's upcoming new game.

Remedy on Quantum Break Windows 10 Issues: MultiGPU Support is “Out of Scope”

Quantum Break for PC Is Yet Another Disappointment from Microsoft

MS: Bringing Quantum Break To Windows 10 Is A Great Benefit; We Didn’t Know We Could Do It Before