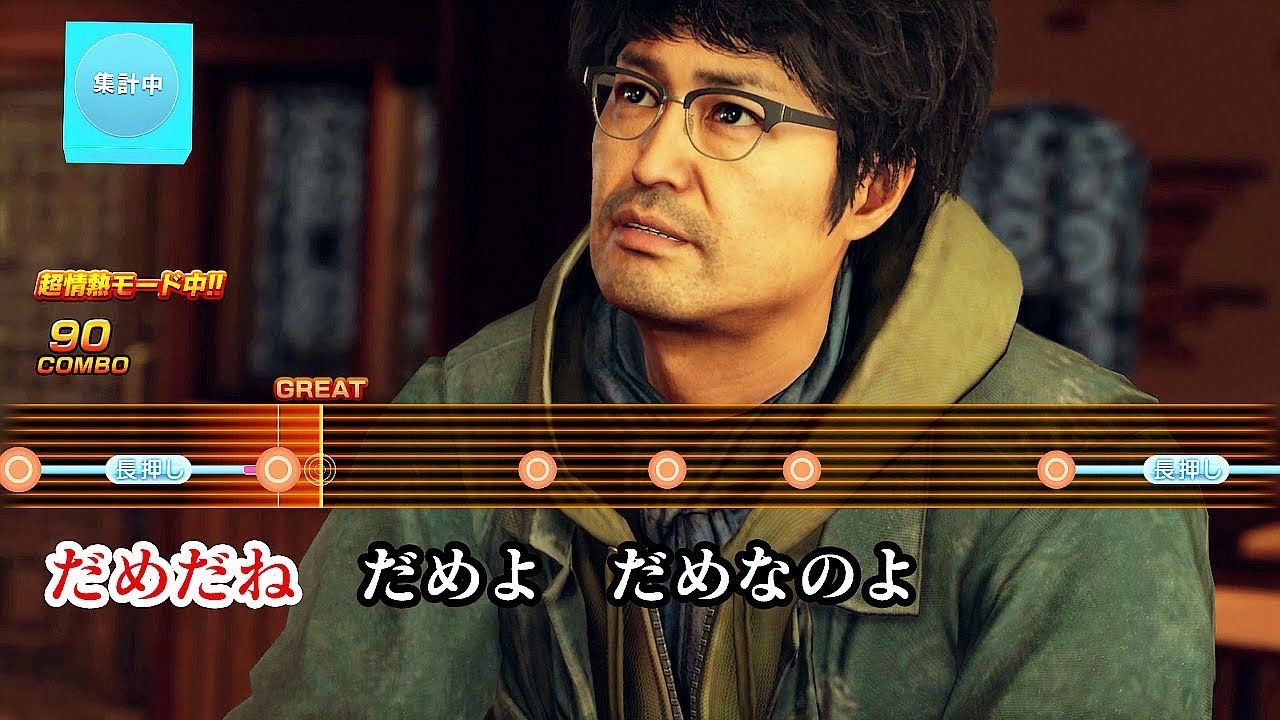 The jump from one console generation to the next hasn’t been a very straightforward process for Sony, even long before the announcement of the PlayStation 5. PlayStation 1 to 2 was perhaps the smoothest transition, with games, accessories and saved data all working on the black Y2K monolith. The transition from PS2 to PS3 was a bit more messy; only the Emotion Engine-enabled launch console had complete compatibility for both previous generations and if you wanted your PS2 memory card to work, that was a completely separate accessory to purchase. Playing your PS3 games on PS4 was almost non-existent. Your main options were the PS2-on-PS4 software lineup that Sony supported for a couple of years (including releasing some RPG gems like Rogue Galaxy and Wild ARMs 3) and the PS3 lineup is limited to whatever is currently offered on PlayStation Now.

With Microsoft pushing its backwards compatibility message harder than its next generation offerings, some are looking to Sony to see what their answer is to the question that’s on more gamers’ minds this console generation than the last: how will I be able to play my games on next gen?

Sony has admitted that 99% of the existing PlayStation 4 library will run on PlayStation 5, including the various profiles for both base PS4 and PS4 Pro (including Boost Mode). And for titles that have both a PS4 and PS5 version available, you’ll be able to put your existing disc into the console and have it act as a license key to download the PS5 version (once it’s released).

However, that’s only going to work if you want to play the PlayStation 5-enhanced version of the game from the very beginning. We’re hearing reports from various developers that PlayStation 4 saves will not transfer to play on the PlayStation 5 version of a game, although no immediate explanations are given. This could be a change in the file structure for saves on PlayStation 5 or some other backend change that Sony isn’t ready to talk about with their next gen console.

If you plan on inserting your PS4 disc into a PlayStation 5 and playing the PS4 version of that game, it sounds like your saves should carry over, most likely through cloud storage that’s a part of the PlayStation Plus membership. The Twitter account for Yakuza: Like a Dragon’s developer Ryu ga Gotoku Studio confirmed our findings that deny the transfer of save data between the two versions.

To clarify, physical owners of Yakuza: Like a Dragon on PS4 can also use the original disc to upgrade to the PS5 version when it releases on March 2, 2021.

Save data will not be transferable between the PS4 and PS5 versions of the game.

This also falls in line with a similar story for the upcoming Marvel’s Spider-Man: Miles Morales. Players will be able to upgrade Miles Morales from PS4 to PS5 for free (the Peter Parker-led version is still a MM Ultimate Edition exclusive), but once again, their save data will not transfer between generations.

According to SEGA Comms Manager Jonathon Stebel, the Xbox Series X won’t have these issues as what you own will carry over from Xbox One to Xbox Series X | S, including saved data, at least for Yakuza: Like a Dragon on Smart Delivery.

Yep, we confirmed it quite a while ago so it might be good to explicitly mention it again. Smart Delivery and cross-save between Xbox Series X | S and Xbox One / Xbox One X is supported.

What are your thoughts? Will not being able to carry over your PS4 saves onto the PS5 versions of a game influence your console of choice? Let us know in the comments below!