If you thought Android had a thing for delayed releases and Apple had a thing for secrecy, ask those on Windows Phone waiting for the promised Windows 10 Mobile release for over several months now. After a December and then a January release date, Microsoft's Mexico account posted February 29 to be the lucky day for the public release of Windows 10 Mobile for the Windows Phone 8.1 users. Windows 10 Mobile release date still remains a mystery. To solve this mystery, carriers around the world come forward to rescue the troubled users by giving upcoming release dates. This time, this hope has come from Italy. 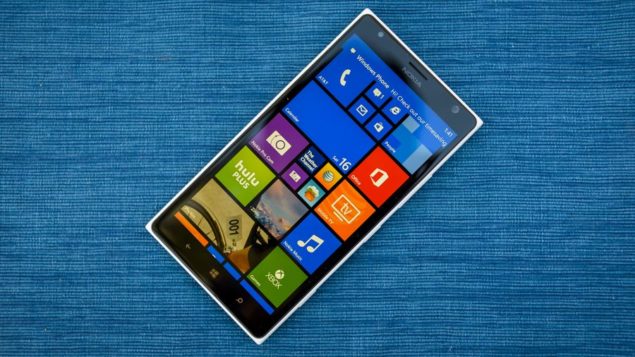 As Microsoft remains tight-lipped about its plans of Windows 10 Mobile release, carriers seem to regularly keep us (wrongly) updated about the rollout timeline. With a hope that this time the rollout actually begins, we have yet another possible date for the release. Vodafone Italy claims in its support page that Lumia smartphones on Windows Phone 8.1 could receive official Windows 10 Mobile OTA update in the week of March 7.

The carrier claims that while the rollout will begin next week, Windows 10 Mobile update will be released in several stages. Vodafone Italy support page says that Lumia 535, Lumia 635, Lumia 735, Lumia 830, and the flagships Lumia 930 and Lumia 1520 will be getting the official upgrade in the first wave. Microsoft had earlier said that Lumia 640 and 640 XL will also be among the first to get the official Windows 10 Mobile OTA update. However, these two devices are missing from the latest list shared by Vodafone Italy.

While users were happy to give Microsoft more time to refine its mobile operating system and make it more stable, the consistent lack of information has certainly been annoying. A better strategy to keep users stick to the platform will be to share the actual timeline, instead of hooking them to uncertain release dates. Keeping in mind the number of times we have seen network carriers sharing Windows 10 Mobile release dates, we will advise you to take the latest information with a few salt shakers too.

- How to Lock Your Windows 10 Mobile Devices Remotely