[Update: Not Happening] Microsoft to Release Windows 10 Mobile 14352 This Tuesday 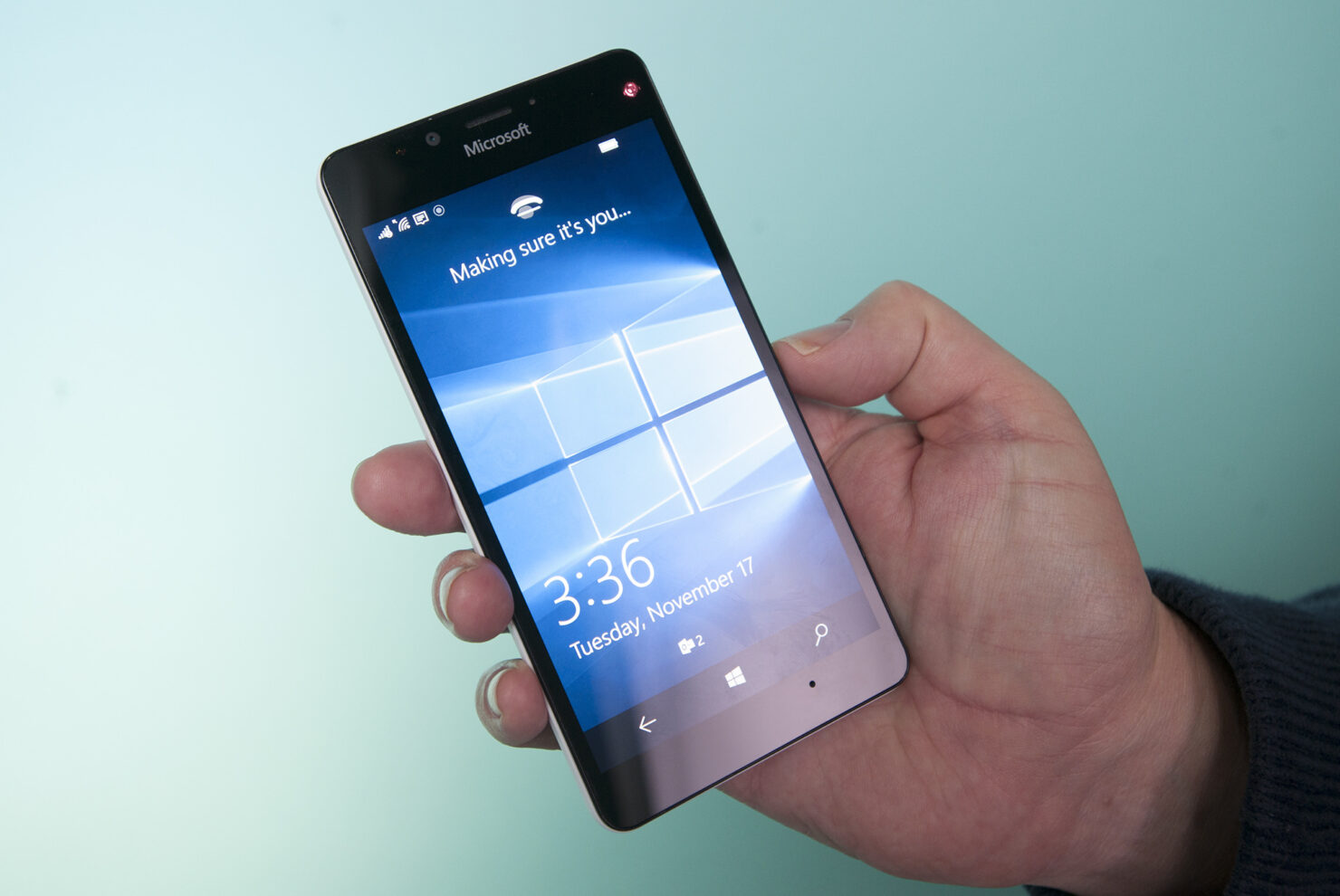 Microsoft rolled out the Windows 10 PC Insider Preview build 14352 to the Fast ring users of the Insider Program last week. The build introduced a number of new features and improvements, and fixed a long list of bugs. Improving the experience for Windows 10 Desktop users, those on Mobile have been looking out for the same build for their own devices.

Microsoft's Peter Skillman, the general manager of the Core Ux team for Windows desktop and phone, has now posted on Twitter that the release of Windows 10 Mobile 14352 has been postponed to Tuesday.

Mostly bug fixes/polish things from us. Phone 14352 postponed until Tuesday

As usual, the team encountered some bugs and problems which need to be fixed in Windows 10 Mobile Insider Preview 14352 before it's released to the Fast ring Insiders. While Skillman says the release is likely happening this Tuesday, we never know about these dates, as Microsoft often delays releases when the internal testing team discovers any new significant bugs in the Insider builds. But, Tuesdays are always good days to expect new Insider previews from Microsoft, so keep your fingers crossed. Skillman hasn't shared any details of the bugs, but it's better to get a stable release even if it's delayed a little, as critical bugs affect the overall testing experience.

Windows 10 Desktop 14352 introduced a new feature that will now allow users to run a third-party antivirus program alongside the Windows Defenders, to make security even stronger. A number of improvements and updates were also sent out to Cortana, Edge and Windows Ink. You can read more about these features and improvements in the original post: Windows 10 PC Preview Build 14352 Out With Cortana, Ink and Other Improvements