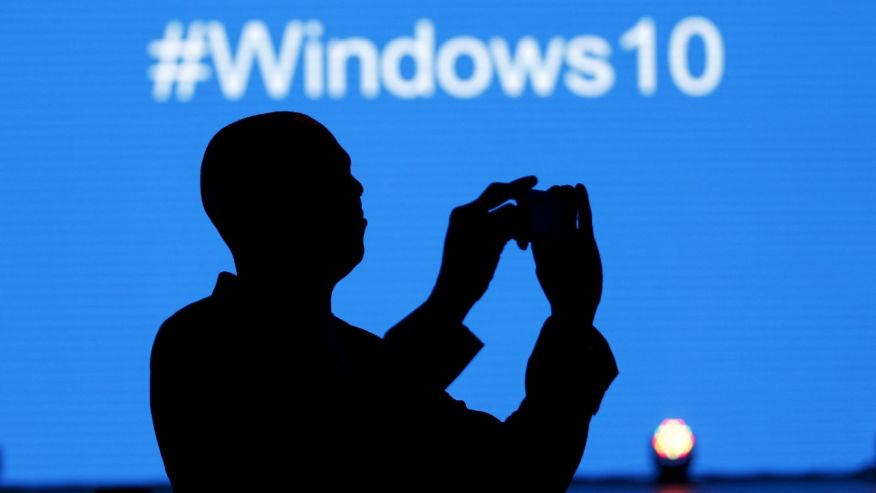 Windows users in China are criticizing the software giant for forcibly making them upgrade to Windows 10. Users have made over 1.2 million posts complaining about the operating system on the Chinese microblog site Weibo.

Microsoft is facing criticism from its Chinese users of Windows operating system as the company has forced people into upgrading to its latest Windows 10 OS. The official Xinhua news agency reported on Friday, that over 1.2 million posts critical of Microsoft's ways of pushing Windows 10 have appeared on Weibo. Zhao Zhanling, a legal advisor with the Internet Society of China said that users or consumer protection organizations have the right to file lawsuits against the company since it did not respect users' right to choose when they want to install updates on their PCs, and may have profited from these unwanted upgrades.

"The company has abused its dominant market position and broken the market order for fair play," Zhanling.

Yang Shuo, who works at a Beijing-based PR firm, posted that the forced Windows 10 update interrupted him while he was working on an important business plan. The unwanted upgrade process led him to abandon the document after which he had to cancel a deal worth 3m yuan ($457,735).

Microsoft is yet to respond to these complaints that have appeared on Weibo, but it has posted on the Chinese microblog, sharing information about how to revert back to older versions of Windows. Users have long requested that along with an option to upgrade later, Windows 10 upgrade pop-ups should also offer a decline option.

These complaints in China follow the recent changes that Microsoft made to its Windows 10 upgrade pop-up on older Windows versions. The company started the upgrade process when users clicked on the X (close) sign to stop the update.  Before this, clicking the X would stop the pop-up from taking any further action. After a widespread backlash from users and the IT community, Microsoft added another pop-up confirming that the user was about to install Windows 10. However, many remain skeptic of Microsoft's "nasty" and "deceitful" tricks, making users unknowingly upgrade to Windows 10.