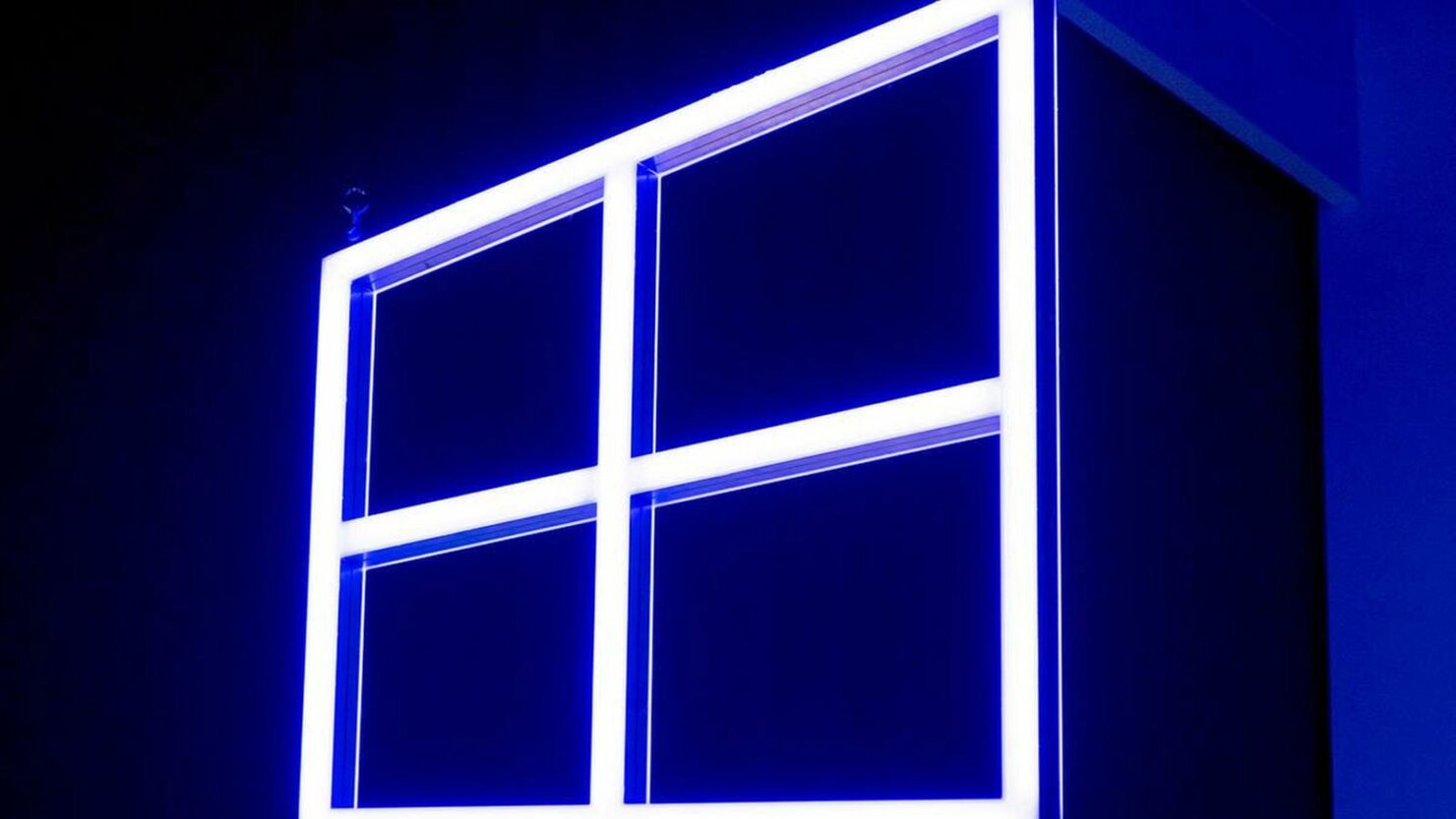 Microsoft had initially planned to release three feature upgrades to Windows 10 every year, however, the company has now confirmed that the new operating system will receive two annual feature updates.

Two Windows 10 updates to be released a year

Microsoft has dialed back its Windows 10 feature upgrade schedule, as the company has confirmed the new OS will receive two annual feature upgrades. At the WinHEC technical conference in Taiwan, Microsoft's senior program manager Chris Riggs revealed information about the company's policy around Windows 10 updates. Addressing business and enterprise consumers, Riggs said that Microsoft plans to release cumulative updates each month, while the feature upgrades will be released to the OS twice a year.

The cumulative updates will continue to bring bug fixes, security, reliability and performance improvements to the operating system. Feature updates are major upgrades that will bring new features and capabilities to Windows 10. Microsoft plans to release the first major upgrade to Windows 10, dubbed as Windows 10 Anniversary Update, in July this year.

Following the Windows as a Service (WaaS) paradigm, Riggs also shared that each upgrade will first be offered to and tested in the Windows Insider program for at least 6 months. After this, the upgrade will start rolling out to business and home consumers. While Windows 10 Home users will have no choice but to accept the upgrades, Enterprise, Education and Pro customers can defer them. However, these will only be deferred "until the next monthly update or upgrade becomes available".

Each feature upgrade will be available for use and deployment for the next 12 months, with a 60-day grace period to allow business to migrate to the latest build before Microsoft stops supporting its predecessor, no more sending any security updates.

Our readers have often said that the companies should stop focusing so much on feature upgrades and give more emphasis on regular maintenance updates. Windows 10, as it stands now, needs more cumulative updates that could stabilize it and improve its performance. While the first Anniversary Update (build 1607) is highly anticipated to bring some much-awaited features to the OS, following this release, the operating system may not necessarily need new features coming its way twice a year.

Since the company is planning to stop supporting every update after 14 months of its release, this will ensure getting more people on the latest build of Windows 10, receiving all the necessary security updates.

[Trending today]: Microsoft is Back with Dirty Windows 10 Tricks on Windows 7 and 8.1