After a month of last Windows 10 Mobile Insider Preview, Microsoft has finally started to roll out a new preview to the Fast ring. However, it is not such a sweet deal for everyone. 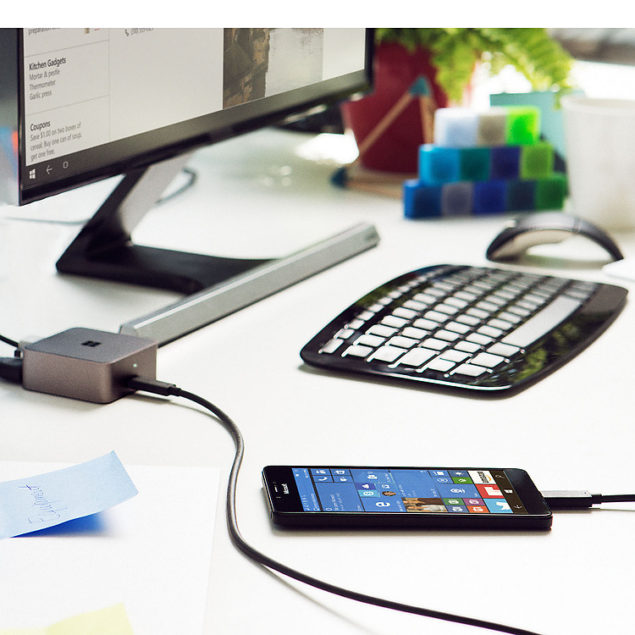 Microsoft has released a highly awaited Mobile Preview build today to the members of Windows Insider Program. This is the first build coming over a month after Windows 10 Mobile Preview 10536.1004 was released. A barrage of problems kept a new Mobile build from being released to testers which have apparently affected this latest build too.

Microsoft's Gabe Aul has shared that due a late discovery of a critical bug, devices running on the previous build 10536 cannot upgrade directly to the new build, as they will have to first downgrade to Windows Phone 8.1.

We discovered a bug late last night that caused phones upgrading from Build 10536 to get stuck at a black screen after this new build is installed. Rather than making you wait a little bit longer for us to fix this bug – we decided to release this build as a single update from Windows Phone 8.1.

If you want to try out Windows 10 Mobile 10549, you will have to follow these steps as outlined by Gabe himself:

If you don't want to upgrade to the latest build due to a longer-than-usual process, you needn't to worry as Gabe promises you will be able to install future builds right on top of Windows 10 Mobile 10536. To help with your decision of jumping the guns or staying with the older build, we are sharing everything that is new in the Windows 10 Mobile 10549: