Interested to know how Microsoft will handle Windows 10 Mobile software updates? You'd be happy to know that it is going to be more like the Apple-way than the murky waters that Google has been treading for years. 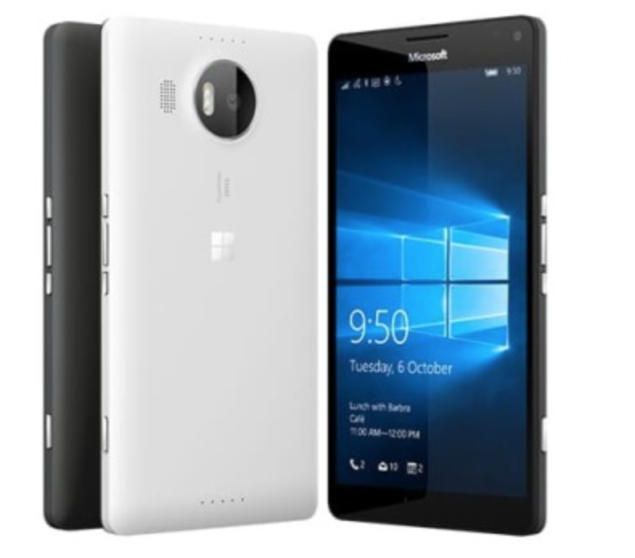 Microsoft has now shared the details of how it will control software updates for the Windows 10 Mobile operating system. Unlike Google's approach of passively pushing carriers to send routine Android OS updates, Microsoft aims to take complete control over when the updates roll out. According to an official statement, Microsoft announced that the company is working with carriers about future software updates. The software giant plans for the carriers to run the tests of Windows 10 Mobile updates, and then the updates will be pushed out by Microsoft itself.

This will ensure that all the devices receive routine maintenance, security and feature updates with no long delays that often occur when carriers are given the handle of sending out these updates. As seen in the case of Android, millions of users wait for over months - and sometimes, even a year - to get new Android features. While Nexus devices get the updates as soon as they are announced, carriers and OEM partners make the process longer for non-Nexus devices.

Possibly replicating the success of Apple's way of handling software updates, Microsoft also aims to "make sure people can get access to the latest Windows 10 updates as soon as they are available." The company will work on feedback received both from the carriers and the members of Windows Insider Program making the updates ready before they are sent out.

Microsoft is working closely with mobile operators to leverage their testing and our flighting to meet and exceed current quality bars. We will use their input but will decide when to send the updates out based on input form Mobile Operators and our Windows Insiders.

The optimum way to ensure our customers are running the best Windows is to get them the latest updates for Windows 10. Delivering Windows 10 as a service means we can offer ongoing security updates, new features and capabilities – we’d like to make sure people can get access to the latest Windows 10 updates as soon as they are available.

Unlike Apple though, Microsoft has still to deal with carriers and wait for their testing. Apple has an absolute control over iOS updates which is why the adoption rate of the newer version of mobile operating system always takes the largest pie. However, Microsoft's way will still be quicker than Android updates and more importantly, it will hopefully send out updates to all the devices simultaneously with no major delays in between.

What are your thoughts on Microsoft's approach of handling software updates. Would this be enough to lure in some disgruntled Android consumers who are tired of waiting for months to receive new and sometimes critically important updates? Let us know.

- How to Save Offline Maps in Windows 10 Mobile