After dropping ISO files for Windows 10 20H1 build 19035 and releasing cumulative updates for all the supported versions of the operating system, Microsoft has now released a new Windows 10 Insider Preview Build.

Build 19041.1 from Windows 10 2004 (branch 20H1) is available for Windows Insiders in the Fast and Slow rings, bringing a handful of general improvements. There are still some known issues left to be addressed and the Windows maker continues to add the note that it is not done yet, which means there are still a couple of more builds expected before we finally get to the RTM build.

Apart from the above, Microsoft has also made "quick searches" available worldwide. The company noted that this is a "server-side change that’s currently rolling out and will appear for users across builds from version 1809 to 20H1 in supported markets."

Quick Searches go international
Last month we announced the new Quick Searches feature - available in Search Home - that makes it fast and easy to find web answers and results. Today, we’re happy to share that this experience is now expanding from EN-US to:

Use Quick Searches to find out about weather, top news, today in history, new movies, and occasionally, a seasonal topic or interesting quiz. Depending on which market you’re in, you’ll see two to four of these options. 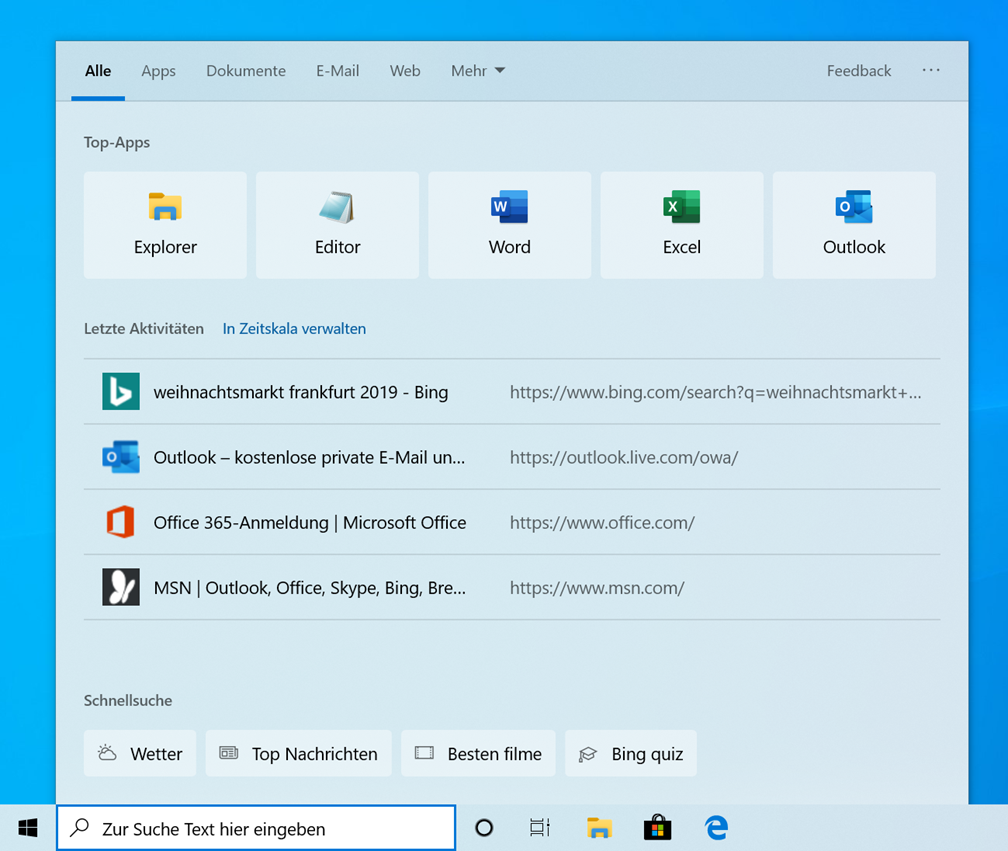 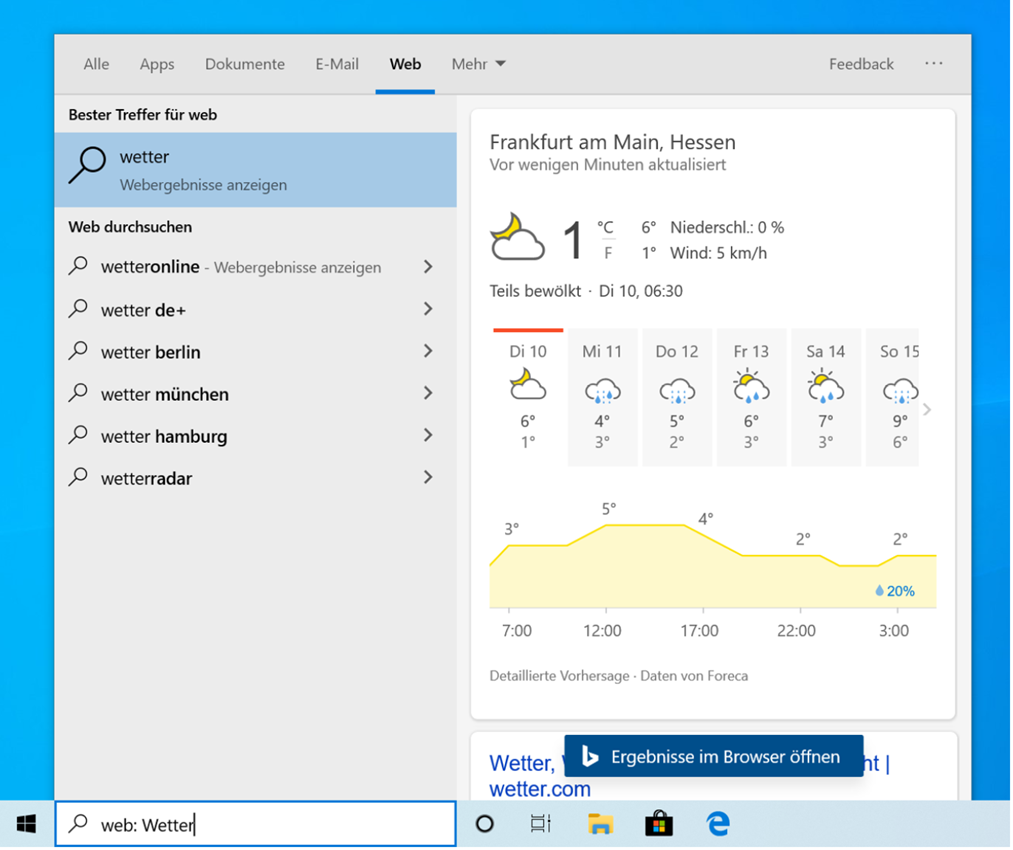 To try any or all of these searches, click the search box on your taskbar or press the Windows logo key + S to open Search Home. Want answers and results for other searches? Just type to enter your search and get the info you’re looking for quickly and easily.

Thank you everyone who’s shared feedback so far, we really appreciate it, and will continue working on addressing your comments. In case you missed it, check out our latest write-up describing some of the search indexer improvements we’ve been making based on your feedback.