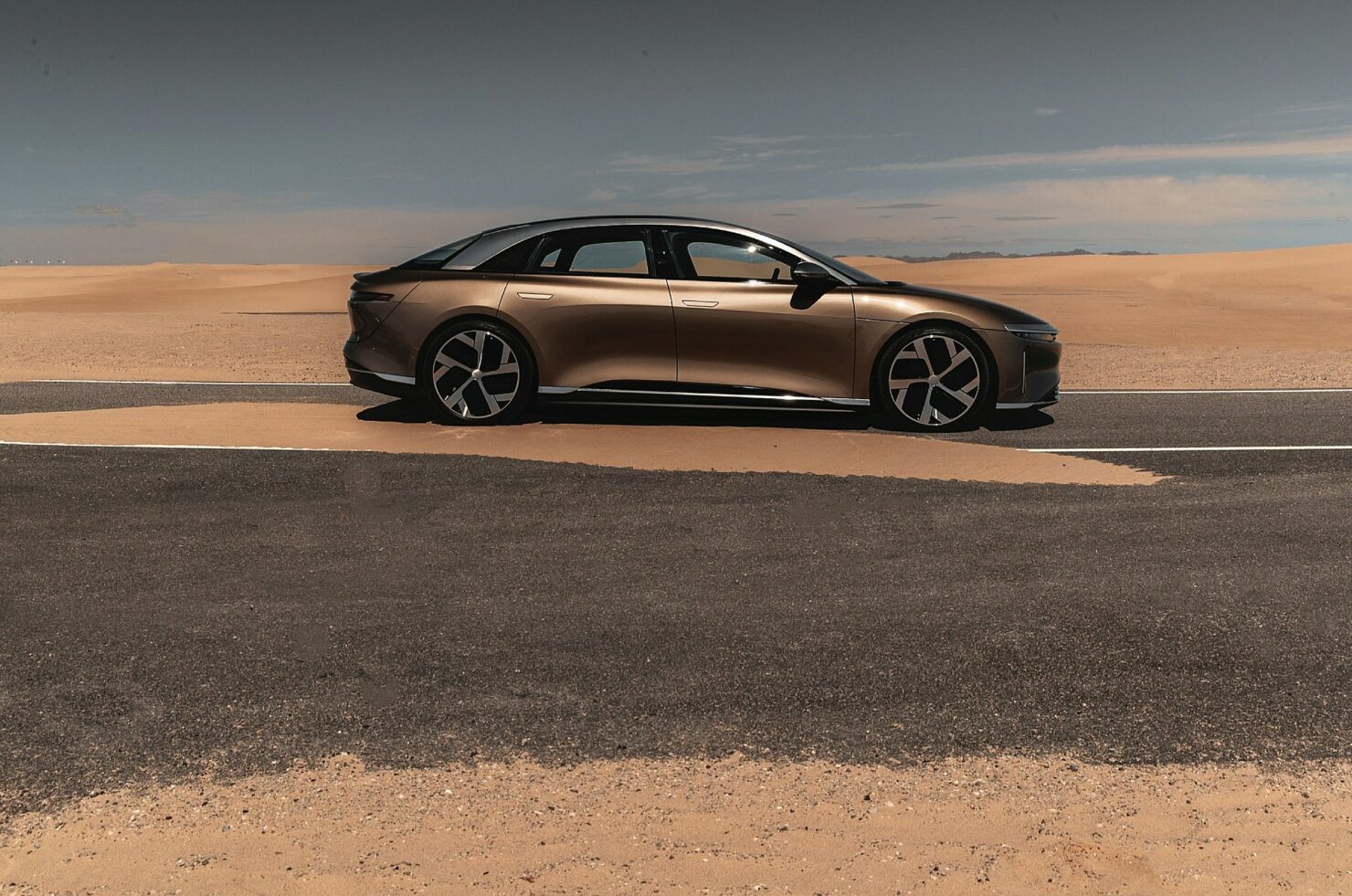 Lucid Group (NASDAQ:LCID) bulls are about to face their toughest test yet as the Saudi PIF gears up to file the requisite Form 13F with the SEC for Q1 2022, revealing the exact quantum of the gargantuan stake that the sovereign wealth fund still maintains in the EV company.

As per the Form 13F filed by the Saudi PIF with the US SEC back in February, the sovereign wealth fund retained a stake of 1.015 billion shares in Lucid Group, valued at over $38 billion as of the 31st of December 2021.

Nonetheless, readers should note that the February filing pertained to Q4 2021, when Lucid Group’s shares, held by the Saudi PIF via its subsidiary Ayar, were still under lock-up. With the lock-up period having expired back in January 2022, Lucid Group bulls are now waiting with bated breath to see whether the PIF has reduced its whale-sized stake in the EV manufacturer

Is the Saudi PIF About To Borrow Ford’s Playbook in Relation to Rivian?

Rivian (NASDAQ:RIVN) and Lucid Group share a lot of similarities. Both constituted darlings of the financial world before undergoing an utter bloodbath in the stock market as the Federal Reserve continues to hammer risk assets via its hawkish monetary policy tilt in order to curb the prevailing wealth effect in the US economy thereby hoping to moderate the ongoing red-hot inflationary impulse.

Both companies have recently reduced their production projections for 2022, with Lucid Group now expecting to deliver between 12,000 and 14,000 EVs, while Rivian is planning to produce 25,000 EV units. Of course, both companies have received sizable external orders, with Amazon planning to procure 100,000 electric delivery vehicles from Rivian over the next ten years, while the Saudi government has ordered around 100,000 units from Lucid Group over the same period. However, readers should note that Amazon has also signed an EV delivery agreement with Stellantis. Finally, both companies have recently jacked up the pricing of their products.

Given these striking similarities, Lucid Group investors would do well to pay attention to the ongoing dynamics between Rivian and Ford. To wit, Ford (NYSE:F) is now selling 8 million shares out of its total Rivian stake of 102 million shares. As per CNBC sources, Ford has hired JP Morgan Chase to oversee another block sale involving between 13 million and 15 million shares. If that liquidation also goes through, Ford will have reduced its stake in Rivian by around 20 percent.

A few months back, we had highlighted a number of reasons why the Saudi PIF would not pare down its stake in Lucid Group just yet. However, since that time, the Kingdom has secured a commitment from the company to construct a dedicated EV manufacturing facility on its West Coast. In fact, Lucid Group has now leased a plot of land for this facility from Emaar, The Economic City (Emaar EC) – a public Saudi joint-stock company.

Moreover, with the Kingdom also having ordered around 100,000 EVs from Lucid Group, the PIF might feel that enough support has been provided to the fledgling company, laying the groundwork for a reduction in its stake.

However, there is one mitigating influence – the utter carnage in Lucid Group’s share price. Year to date, Lucid Group shares are now down over 61 percent, currently trading at the $15 price handle. Bear in mind that the EV company’s PIPE shares were priced at $15. Consequently, it does not make sense for the PIF to sell at these oversold levels, barring the liquidation that might have already taken place over the course of Q1 2022.