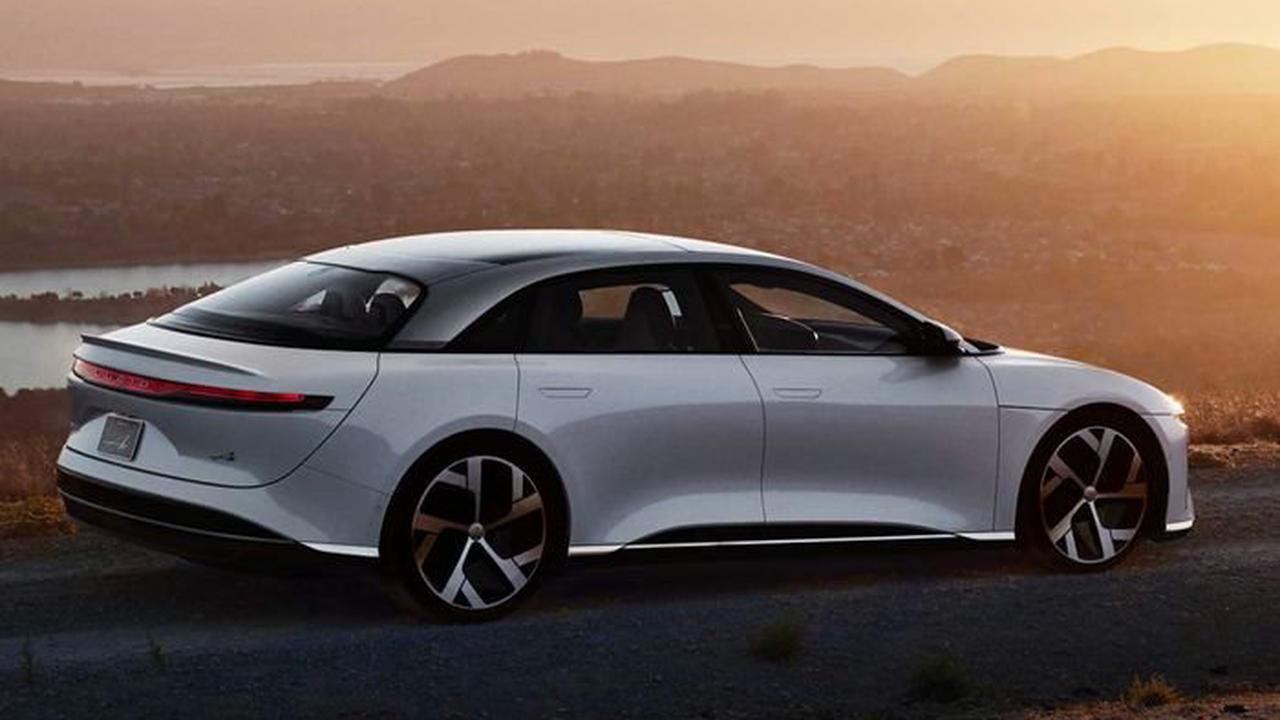 Lucid Group (NASDAQ:LCID), a manufacturer of electric vehicles and energy storage systems, seems to be on a solid footing even as the much-dreaded lock-up period for some of the company’s biggest investors comes to an end.

As an illustration, Lucid Group shares were up over 3 percent in the pre-market trading session. At open, the stock was up 3.43 percent.

As a refresher, a large proportion of Lucid Group’s founder shares, including a whale-sized stake held by the Saudi PIF via its subsidiary Ayar, exited the customary lock-up period after the close yesterday. Since these founder shares were awarded at prices that constitute steep discounts relative to the stock’s current market price, many analysts feared a barrage of selling today as it was only natural, at least superficially, for these early investors to lock in sizable capital gains by disposing off some shares.

Nonetheless, we’ve continued to contend that these fears were exaggerated. The Saudi PIF, which retained a stake of 62.7 percent in Lucid Group as of July 2021, is a long-term investor and is unlikely to be motivated by short-term moves in Lucid Group shares. Secondly, Lucid Group currently forms a cornerstone of Saudi Arabia’s grand transformation strategy. While the Saudis have been negotiating with a number of automakers to establish manufacturing units at a dedicated hub on the Kingdom’s west coast, only Lucid Group is currently at an advanced stage of doing so. To wit, the company is slated to establish a $3 billion manufacturing facility in Saudi Arabia by 2024. The Saudi Standards and Metrology authority, as well as the Kingdom’s investment minister, have given public statements in this regard.

This brings us to the crux of the matter. While we do not believe that the Saudi PIF will emerge as a significant seller for Lucid Group shares anytime soon, there does remain a slim probability for such an eventuality in the coming days ahead. Look no further than the options market, which seems to be pricing in hedging flows.

The 20-day, 30-day, and 60-day put-call ratios for Lucid Group shares remain at all-time highs. It is only when we come to the 90-day and 180-day expirations that we see bullish flows.

Moreover, there remains a remote possibility that some selling pressure might hit Lucid Group shares later today. We’ll continue to monitor the situation and provide timely updates as needed.