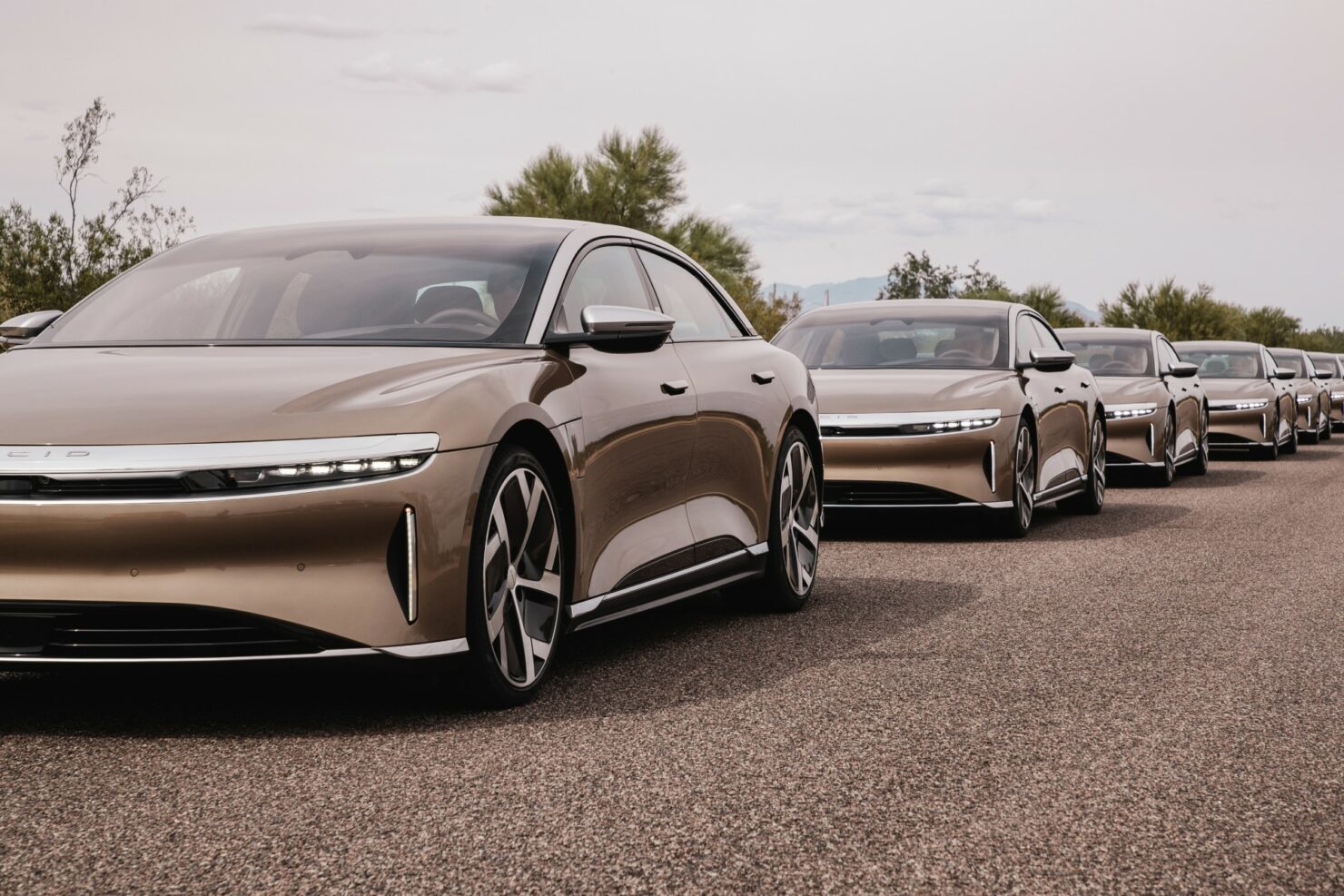 Lucid Group (NASDAQ:LCID), an EV manufacturer that is attempting to expand its geographical footprint beyond North America, just took a major step toward establishing a manufacturing unit in Saudi Arabia.

As per the news reports that are just trickling in, Lucid Group and Emaar, The Economic City (Emaar EC) – a public Saudi joint-stock company – have finalized a 25-year lease agreement at the cost of SAR 113.5 million or $30.26 million.

Under the terms of this deal, Lucid Group will lease an industrial plot of land from Emaar EC in King Abdullah Economic City’s (KAEC) Industrial Valley in order to establish a sprawling EV manufacturing and assembly facility. Accordingly, the lease agreement begins in 2022 and terminates in 2047.

Today's development comes as Lucid Group gears up to announce its earnings for the fourth quarter of 2021 later today.

Bear in mind that the Kingdom is host to the largest auto market in the GCC, accounting for around half of all car imports in the region. Due to a lack of public transportation, the per capita car ownership in the entire GCC is already quite high. Moreover, Saudi Arabia is also witnessing an auto boom of sorts currently, with female drivers now permitted to hit the road. In 2020, 3 million females were projected to begin driving in contrast to 500,000 additional men. This demographic skew in favor of female driving is expected to continue as the historical imbalance now corrects itself.

Saudi Arabia’s vision 2030 aims to localize at least half of the current vehicle import volume, creating a sizable opportunity for Lucid Group and other auto manufacturers in the process. In 2019, the Kingdom imported vehicles worth $12.5 billion. This means that by 2030, the Kingdom aims to produce at least $6.25 billion worth of cars locally. To do this, Saudi Arabia has been in talks with a number of major auto manufacturers around the world. The Kingdom aims to establish a vehicle manufacturing hub at its west coast, as per the reporting by Bloomberg.

As we’ve covered repeatedly, Lucid Group is slated to establish a $3 billion manufacturing facility in Saudi Arabia by 2024. The Saudi Standards and Metrology authority, as well as the Kingdom’s investment minister, have given public statements in this regard. To date, Lucid Group is the only major EV manufacturer to have laid out solid plans for establishing a major footprint in the region. This means that the company stands to enjoy a prolific first-mover advantage.

Saudi Arabia has now mandated that at least 30 percent of the cars in the capital Riyadh would go electric by 2030. The plan would see the city’s carbon emissions halved over this decade. With a population of around 8 million people, this initiative alone would create a demand for over 2 million electric vehicles by 2030. Bear in mind that luxury SUVs constitute around 20 percent of the Kingdom’s imports currently. This scenario fits snuggly with the launch of Lucid Group’s Gravity SUV in 2023.