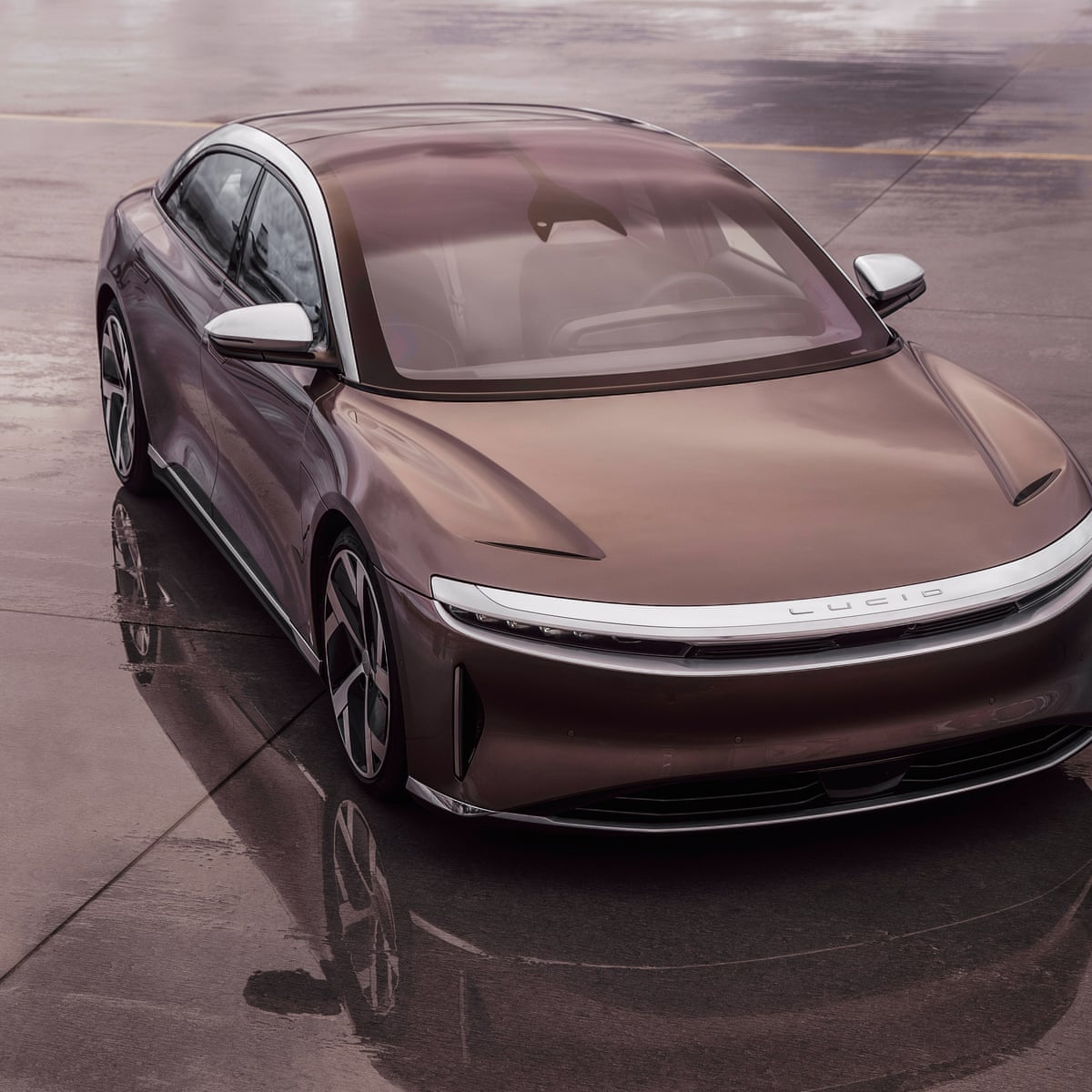 Lucid Group (NASDAQ:LCID), a retailer of luxury EVs as well as advanced battery tech, is facing an onslaught of the FUD (fear, uncertainty, and doubt) narrative in the runup to the stock’s lock-up period expiration.

As a refresher, Lucid Motors had officially closed its merger agreement with the SPAC Churchill Capital Corp. IV (CCIV) on the 23rd of July 2021. Certain shares of the resulting combined entity – now officially known as the Lucid Group – were then subjected to a customary lock-up period of 180 days. While the PIPE shares lock-up had ended back in September 2021, Lucid Group’s founder shares will remain under lock-up restrictions until the 19th of January 2021, corresponding to 180 days since the closure of the merger agreement.

So, why are investors dreading this approaching milestone? Well, the Saudi PIF, which is the largest investor in Lucid Group with a 62.7 percent stake, holds the bulk of these founder shares via its affiliate, Ayar. Some investors are concerned that the Saudi PIF might take advantage of the relatively elevated share price of Lucid Group’s stock to dump its holdings. Let’s delve deeper to analyze how this event is likely to unfold.

First, investors should understand that the Saudi PIF is a long-term investor and is unlikely to be motivated by short-term moves in Lucid Group shares. Why would the fund diminish its hold over the company at a time when the stock is poised for explosive growth over the next few years?

#Bloomberg:@LucidMotors is in advanced talks with the Public Investment Fund to set up a factory in #SaudiArabia, and identifies #NEOM and King Abdullah Economic City as potential locations for the new factory.#Lucid pic.twitter.com/DwMu7MEsZZ

Second, Lucid Group currently forms a cornerstone of Saudi Arabia’s grand transformation strategy. As we’ve detailed in some of our previous posts (read here), Saudi Arabia’s vision 2030 aims to localize at least half of the 2019 vehicle import volume, creating a sizable opportunity for Lucid Group and other auto manufacturers in the process. In 2019, the Kingdom imported vehicles worth $12.5 billion. This means that by 2030, the Kingdom aims to produce at least $6.25 billion worth of cars locally. While the Saudis have been negotiating with a number of automakers to establish manufacturing units at a dedicated hub on the Kingdom’s west coast, only Lucid Group is currently at an advanced stage of doing so. To wit, the company is slated to establish a $3 billion manufacturing facility in Saudi Arabia by 2024. The Saudi Standards and Metrology authority, as well as the Kingdom’s investment minister, have given public statements in this regard. Against this backdrop, why would the Saudis wish to diminish their influence over the company by selling shares ahead of the planned finalization of this much-anticipated manufacturing facility in the Kingdom?

Moreover, the Kingdom continues to flaunt the Lucid Air EV on various forums, taking pride in the sizable stake that the Saudi PIF still maintains in Lucid Group. As an illustration, look no further than the fifth edition of the Future Investment Initiative Forum held at the King Abdulaziz International Conference Center in Riyadh. The venue showcased Lucid Air EVs at a prime spot (see the images in the report here), further cementing the company’s first-mover advantage.

Consequently, while some liquidation for overall portfolio rebalancing purposes is to be expected, the Saudi PIF is unlikely to dump any significant portion of its stake in Lucid Group anytime soon. Therefore, the emerging FUD narrative around the stock is largely bereft of ground realities.

Bear in mind that Lucid Group shares had witnessed extended weakness around the PIPE shares lock-up period expiration back in September. A somewhat similar but transitory weakness should be expected this time around as well.

Looking ahead, while we do not yet know how many Lucid Air Dream Edition EVs were delivered against a set target of 520 units before the end of 2021, there are signs that Lucid Group did manage to make significant progress.

Of course, the exact delivery number is now likely to be revealed when Lucid Group announces its next quarterly earnings.