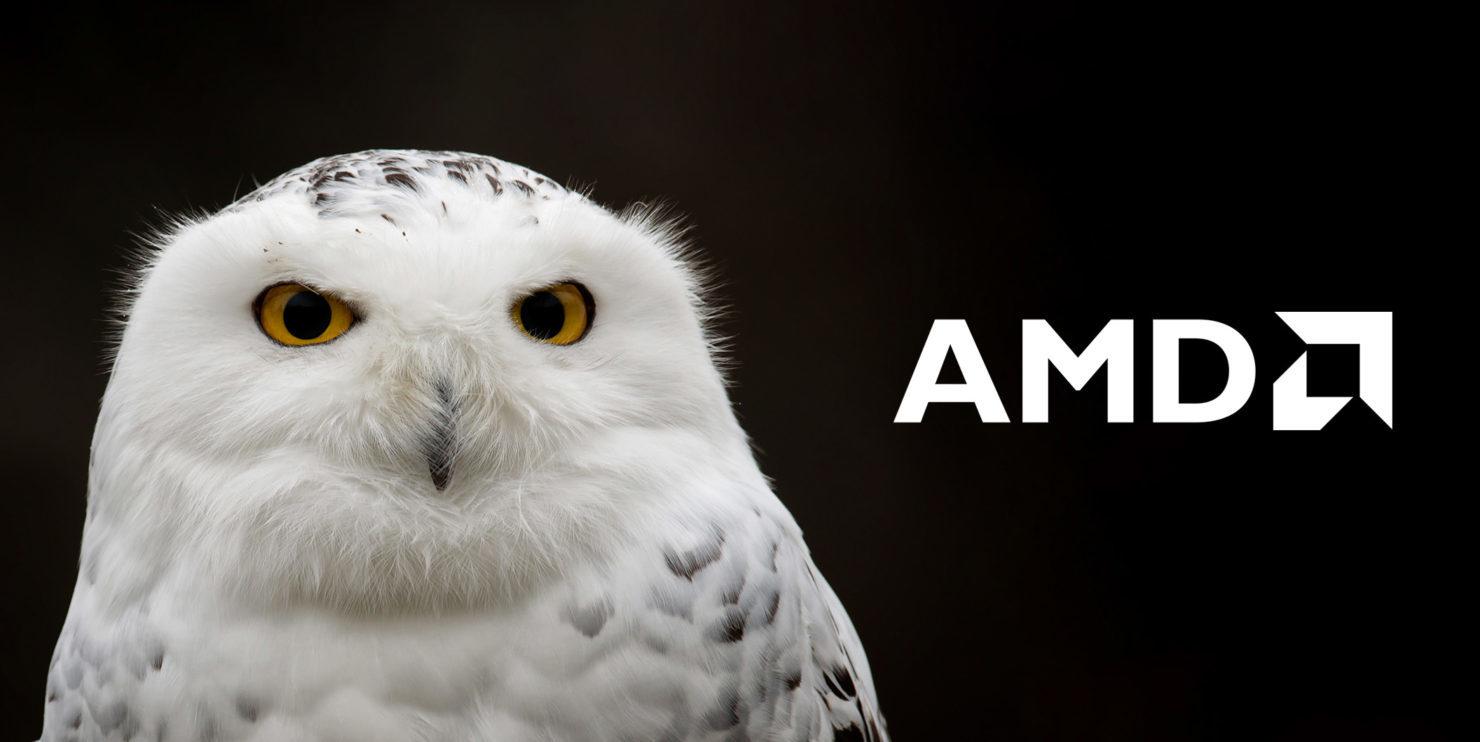 In this week of the roundup of top posts from the previous week, AMD has racked up 3 articles in our list along with a mention of NVIDIA and Galaxy S10 Plus.

All the top posts of the week are as follows.

NVIDIA’s GeForce GTX 1060 has just received a major price cut which makes one of the most popular gaming graphics card more reachable to budget users. 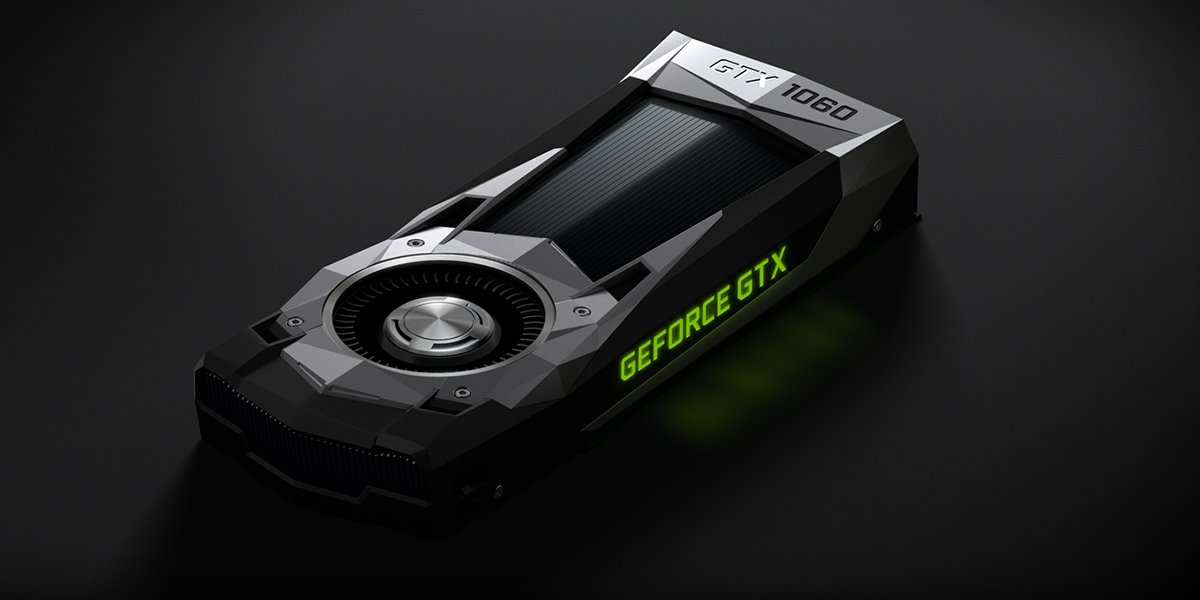 In an investor presentation, AMD has confirmed that their 3rd Generation Ryzen and Ryzen Threadripper processors will be launching this year.

EXCLUSIVE: Gaming Laptop MSRPs Are About To Get More Affordable With AMD Ryzen and NVIDIA’s Turing GPUs

So something pretty big is about to happen in the laptop industry. The price points across the board are going to start moving downwards. 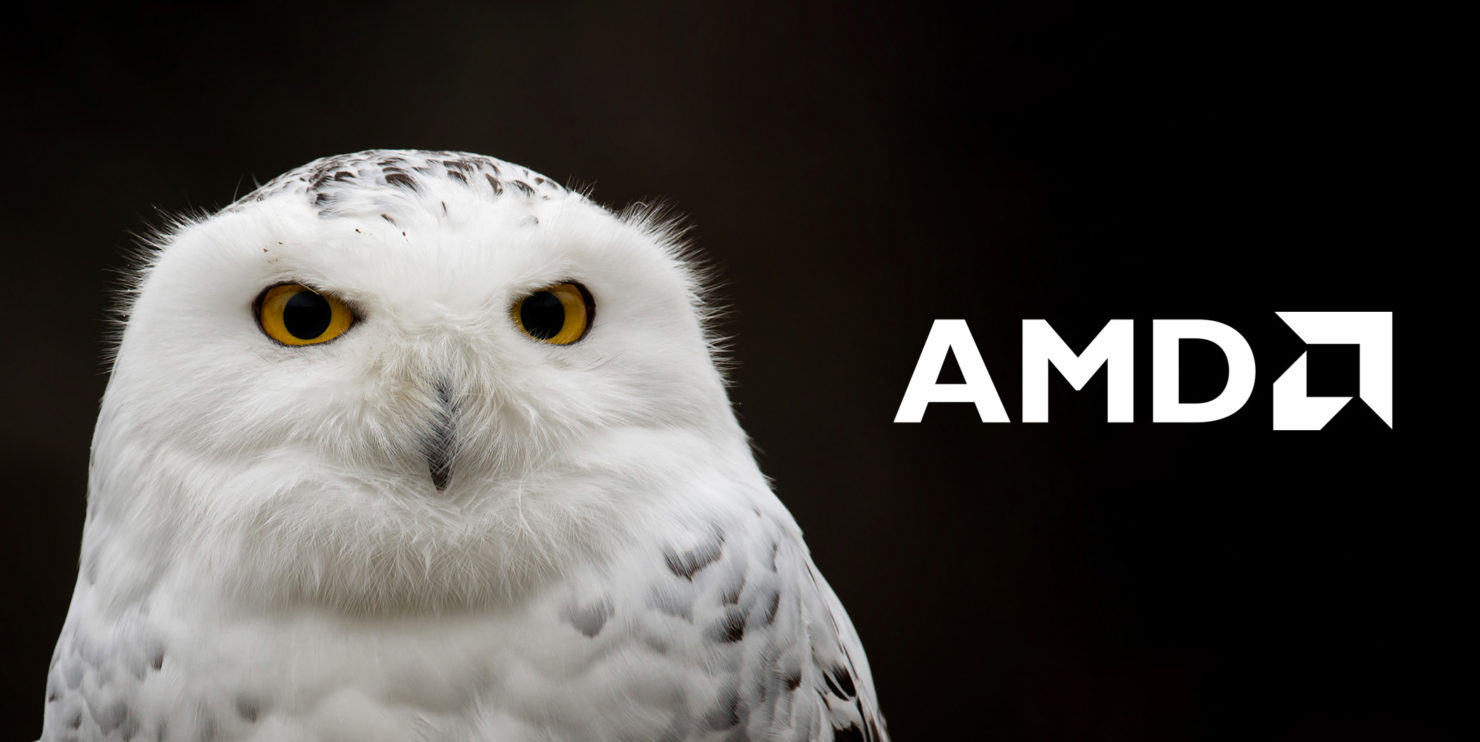 It turns out that AMD’s Ryzen 3000 mobility series (this is 12nm and not to be confused with the 7nm parts) will actually be landing much sooner than expected. 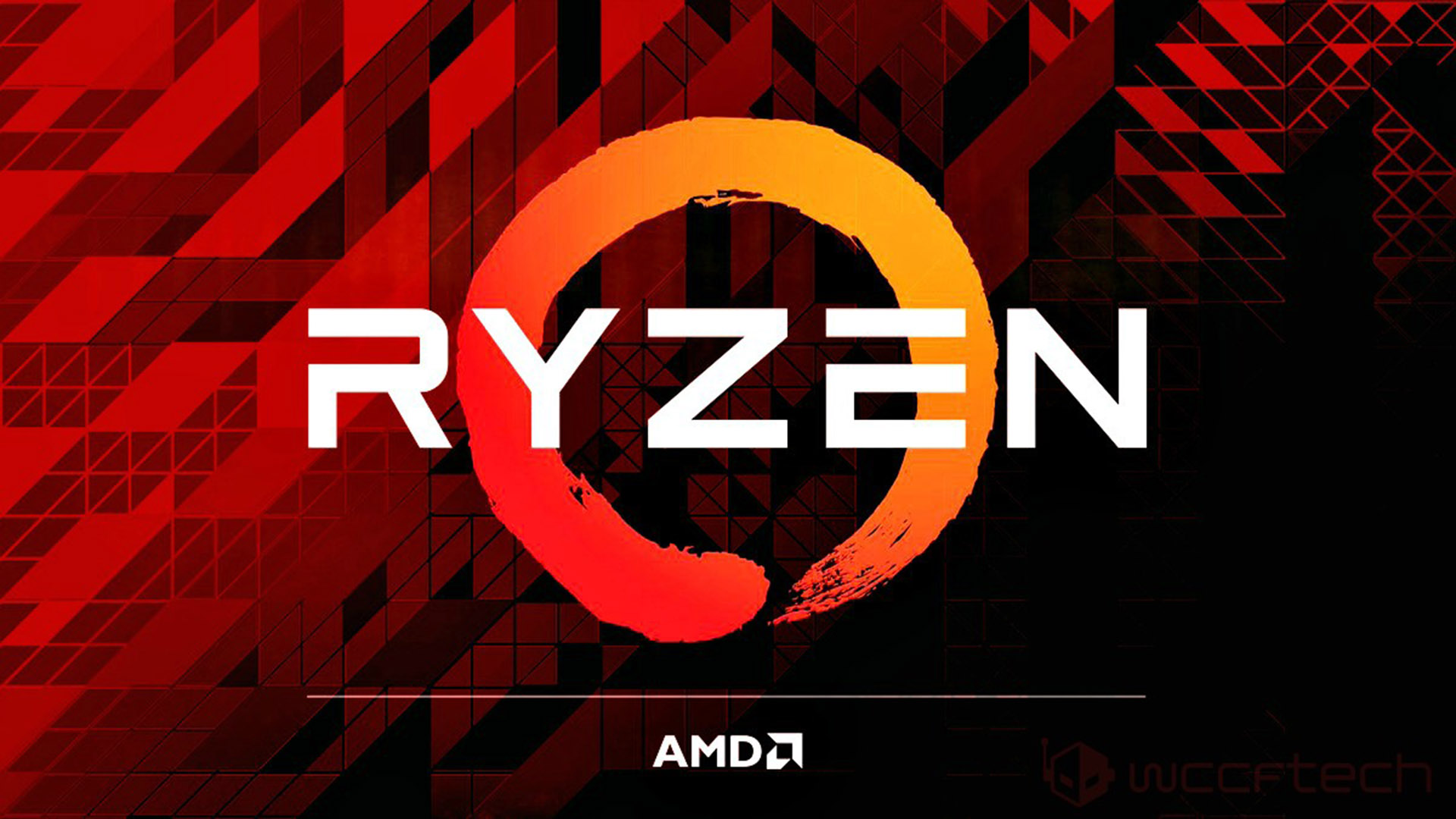 Viewing the $999 starting price of the Galaxy S10 Plus, it’s not difficult to imagine the large bill Samsung must have racked up just to make a single unit. 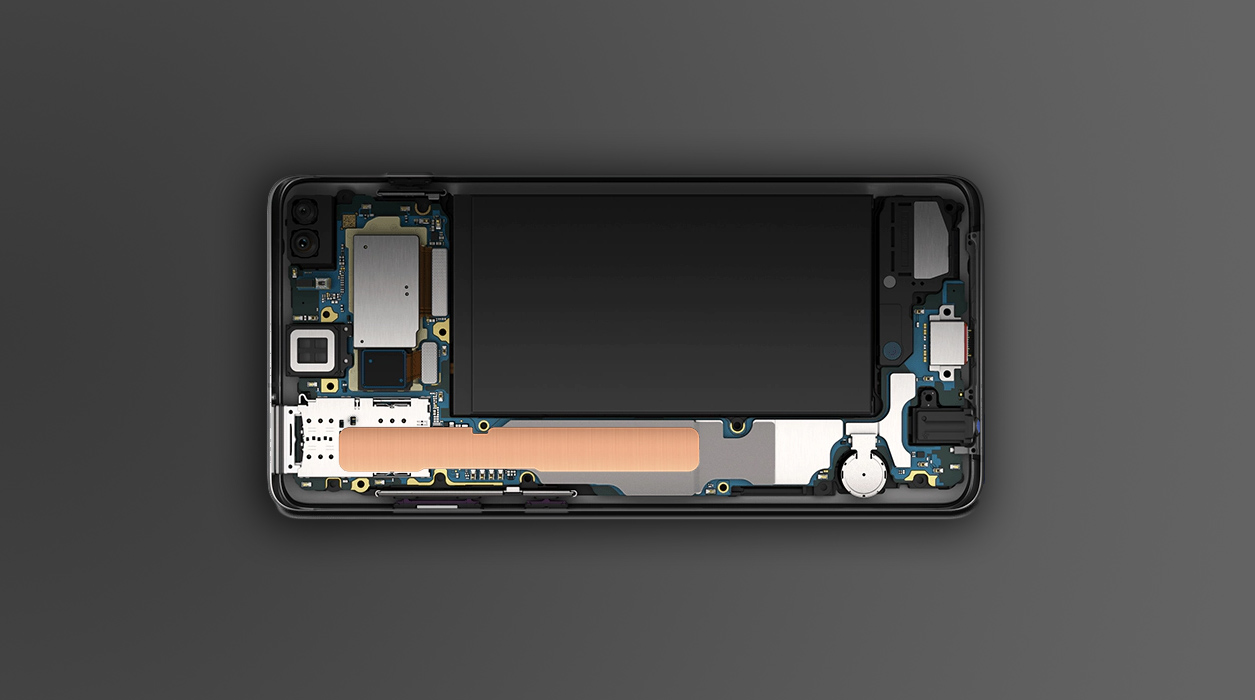 The product had an almost perfect rating of 4.5 stars, was an “Amazon Choice” product, and most importantly, it was sold by “Apple”, according to the customer. 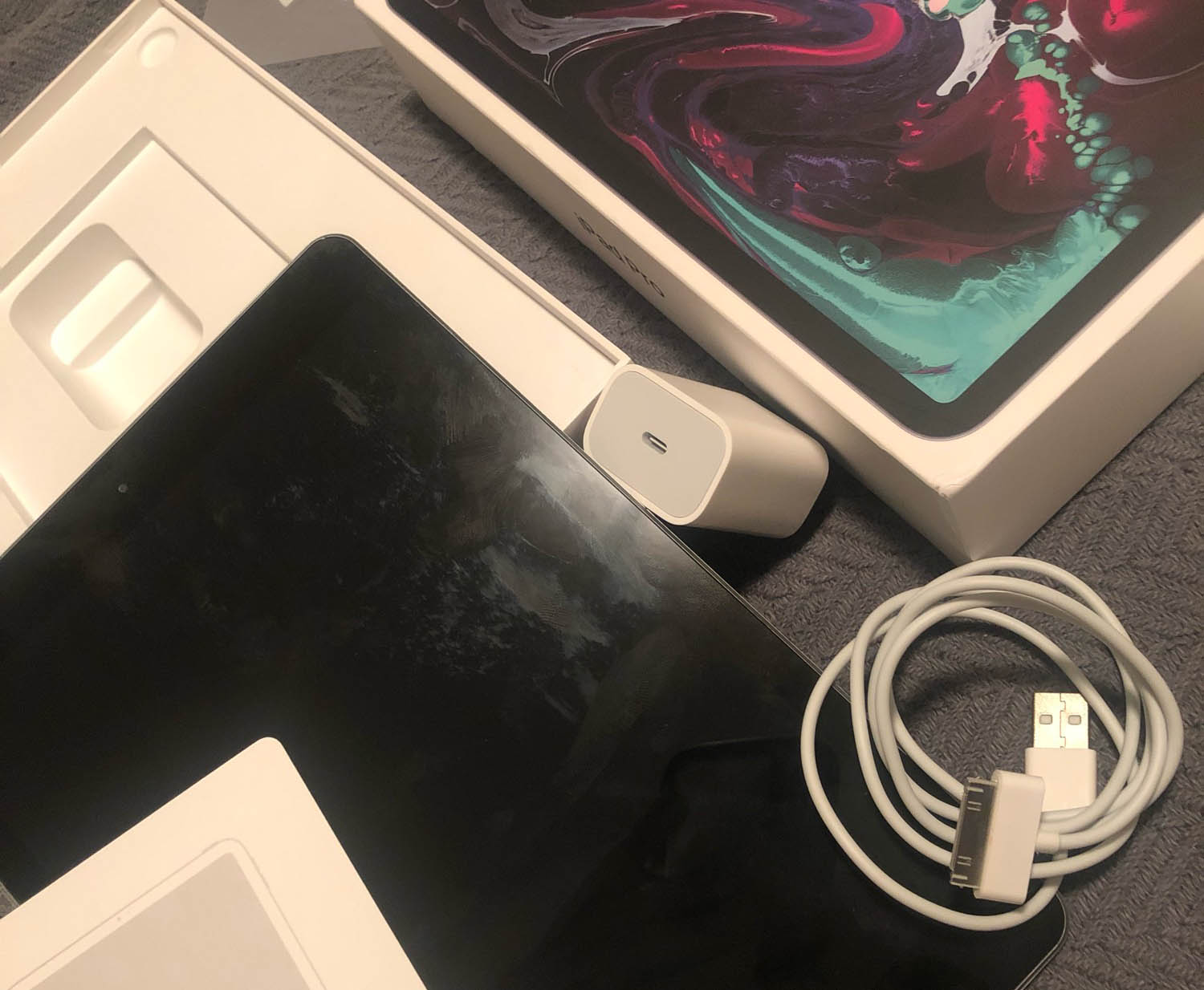