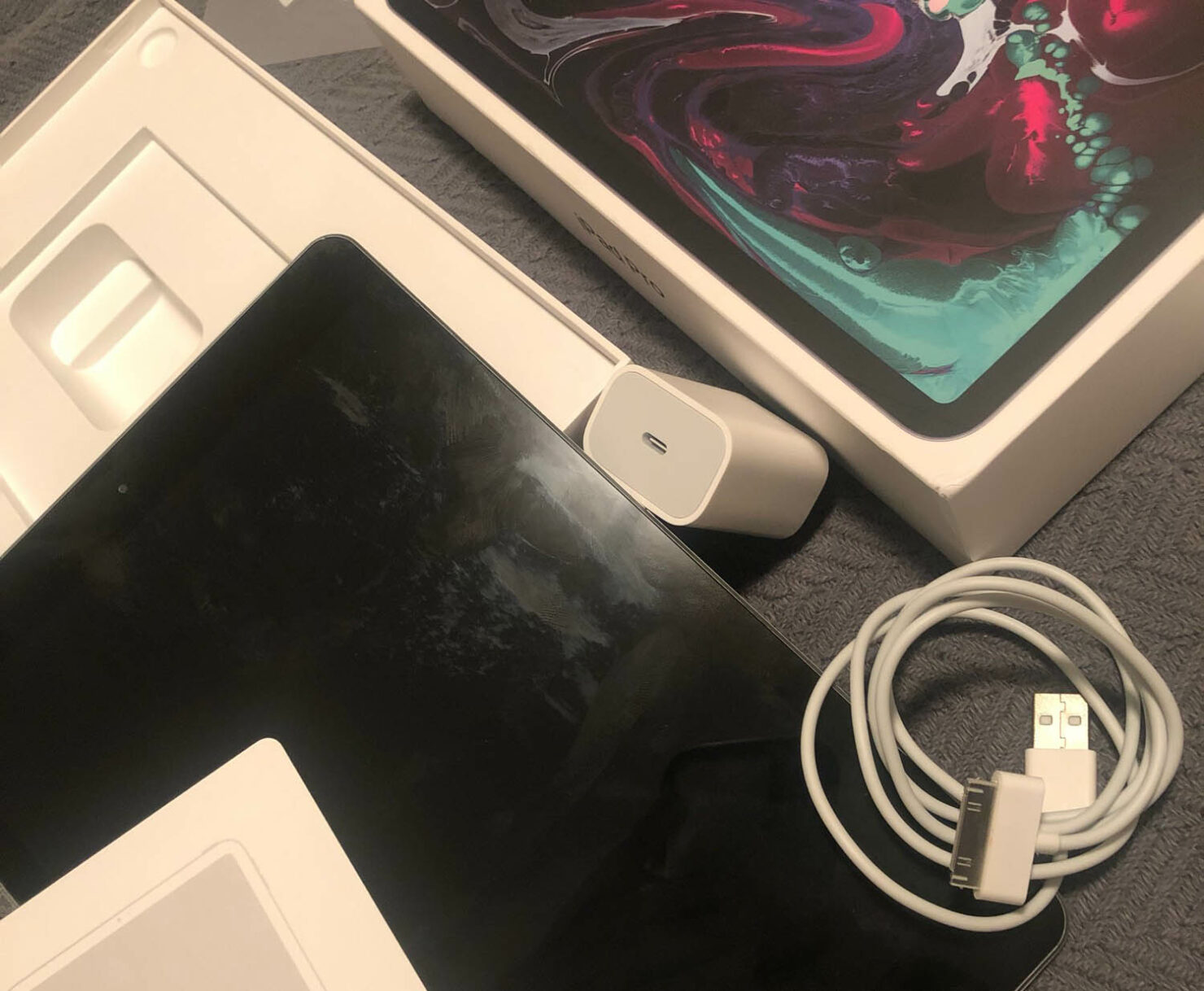 If you have got the cash to burn, Apple’s 2018 iPad Pro models are the best tablets on the market and are a pretty good alternative to laptops for some users. Last year, the Cupertino giant refreshed the flagship slate series which has received some pretty decent reviews online. It is considered a prized purchase, but unfortunately for one Reddit user, the experience turned out to be sour.

The Reddit user ZilviaS15 recently narrated an ordeal. He ordered the 256GB iPad Pro in Space Gray, which costs anywhere between $949 and $1,299, depending on the screen size and connectivity options, which the user didn’t reveal in his post. The product had an almost perfect rating of 4.5 stars, was an “Amazon Choice” product, and most importantly, it was sold by “Apple”, according to the customer. Much to his surprise, he received a fake, 64GB iPad with a charging brick with the old 32-pin cable. The charging port and the buttons didn’t work either.

Although Amazon support has promised to send him the real product, this incident is rather shocking as last year Apple and Amazon entered a deal, under which only Apple and its authorized resellers could sell Apple’s products on Amazon. So, in essence, shopping on Amazon should just be like getting products from Apple itself. Amazon usually stocks the same products in one container, even if they are from different sellers.

“As the title says, got shipped a fake iPad Pro from amazon. It was an “Amazon Choice” product, “by Apple”, 4.5 star review, whole nine yards!”

So, it’s possible that the retail giant stocks genuine Apple products and those from resellers in the same place and in this particular case, it mistakenly sent the wrong item to the customer. Then again, how did a counterfeit end up on Amazon if the retailer no longer stocks items from unauthorized resellers?

One plausible reason, pointed by a Reddit reason, is that maybe someone bought a new iPad, switched it, and then sent it back to Amazon as an unopened package and later on Amazon forwarded it to another customer without checking it again. Whatever the reason might be, it is yet another reminder that online shopping isn’t always safe and you must thoroughly check your packages as soon as you receive them to avoid any potential problems.