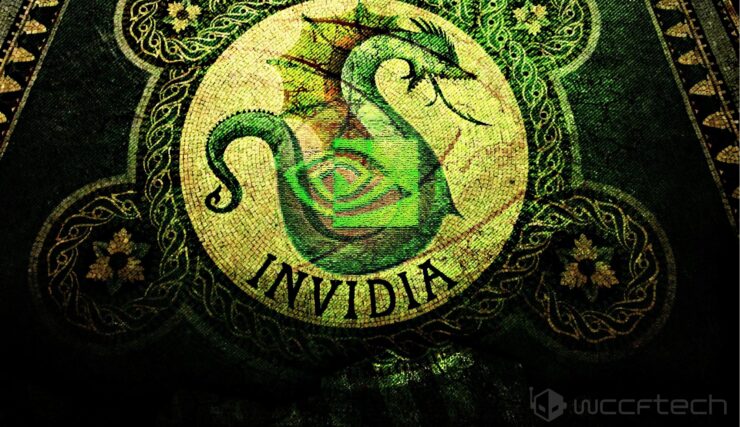 NVIDIA has had a mostly monotonous 2019. The company launched its SUPER series of GPUs but this was a lineup that was mostly deadpanned by most of the gaming industry (compared to launches like Pascal). The highlight of the company's launches were their non-RTX Turing GPUs: the GTX 1660 Ti for example. According to analysts from Piper Sandler and Gartner however, their channel checks show that NVIDIA's new next-generation graphics cards (rumored to launch in March of 2020) will make the company's gaming segment revenue soar again.

Of course, if you are a reader of Wccftech, this wouldn't be particularly surprising news to you considering we have been talking (and covering) rumblings of NVIDIA's upcoming launch for quite some time. Lack of competition in the high-end GPU segment and NVIDIA's resulting apathy is no secret either. Analysts from Citibank also commented that recovery in the semiconductor market is expected throughout 2020 along with a strong pickup of demand:

“In our view, 2020 appears to be a major recovery year for the semiconductor market,” analyst Harsh Kumar (Citibank) wrote on Wednesday. “Inventory levels are low across the board, and with a soothing trade narrative, we expect a strong pick-up in demand.”

Considering NVIDIA is launching their next-generation lineup (which will probably be based on the 7nm process) this year and AMD expects to increase their 7nm production significantly (becoming TSMC's largest customer for the node) it is not really surprising that analysts expect 2020 to be a year of revival for the semiconductor industry. Intel's new 10th generation chips are also expected to land shortly - although that isn't something that will help much considering their 14nm chips are already utilizing the full fab capacity of the company.

According to Gartner, a growth of 12.5% is something you can expect out of NVIDIA's gaming segment (GeForce essentially). I personally think that is a conservative estimation. NVIDIA's record-breaking quarter streak was something that was fueled by the success of GeForce and if the company manages to revive that successful recipe we are easily looking at growth of over 20%. The company's Pascal GPUs were so wildly successful because they offered roughly twice the performance at previous pricing levels, and this is the kind of formula that the company needs to employ again to give Jensen back his delectable record quarters.

Speaking a little about their next-generation graphics cards, while we know that they are coming (and likely codenamed Ampere) we do not know for sure whether they will be manufactured on the 7nm process. That said, all logic would point to the company making the shift. AMD is already on the 7nm process and if NVIDIA does not make the jump, they will miss out on not only performance advancements that come with an updated process but the economies of scale as well. Shifting to a much denser node like 7nm would also allow the company to pull another Pascal and re-start its record-breaking quarters.

NVIDIA's stock has been climbing steadily since the last quarter in anticipation of this new release and it looks like it might be able to hit its old high if the launch goes well. Keep in mind that Intel is expected to enter the fray as well this year and NVIDIA has every motivation to be as competitive as possible when they do so. A DG1 that is priced in a predatory manner (read: throwaway prices and contra revenue model) could potentially disrupt the budget gaming segment.