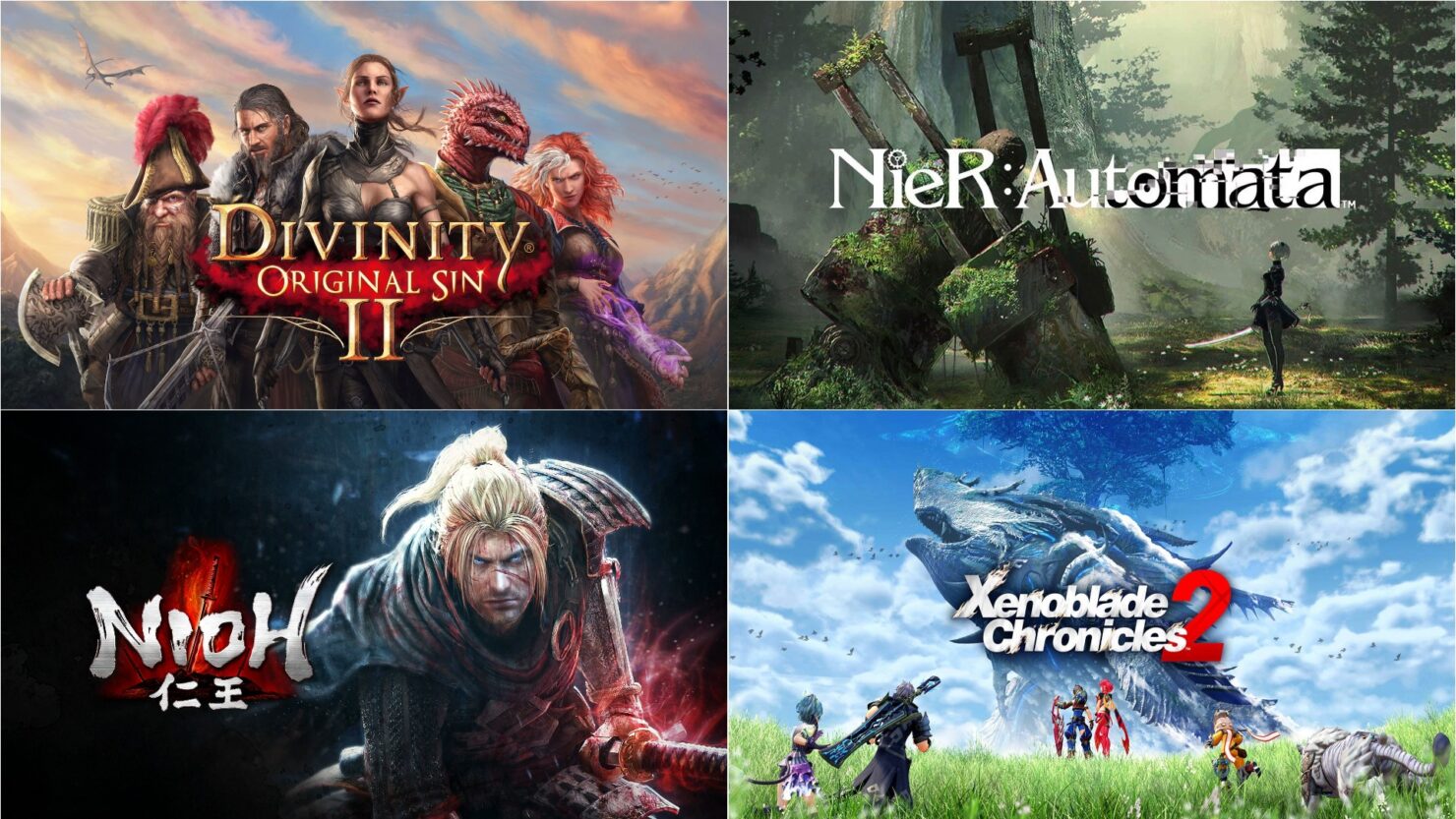 It just never gets old to play roleplaying games. Adventuring in an often fictional, foreign land while making companions and foes along the way. Embarking on an epic (more or less) quest to save and protect people and places. Growing in power, skill set and understanding of oneself and the surrounding world.

It's no coincidence that all genres have adopted bits and pieces from roleplaying games, chiefly character progression. RPGs have never been more popular than they are today and 2017 was another great year for roleplaying games, as outlined below in our best of list. 2018 is looking good too, in case you were wondering! 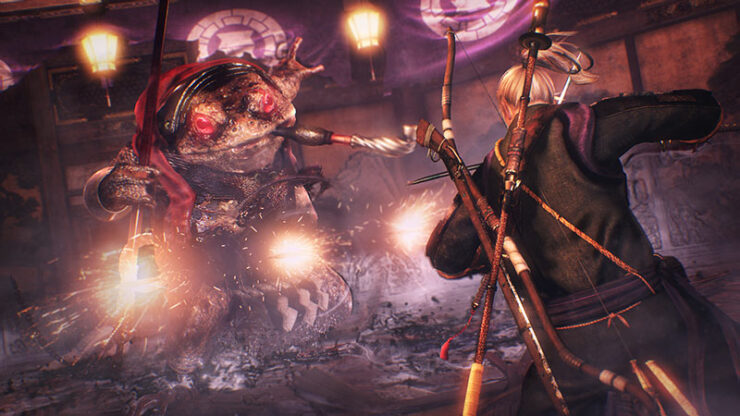 A roleplaying game that's heavy on the action component, Team Ninja's Souls-inspired Nioh received significant praise (below you can find an excerpt from Kai's review) for its deep and challenging combat system.

Putting the difficult nature of Nioh aside, the finely tuned combat that Team Ninja has crafted for this samurai epic is among the best I’ve played in years. Nioh more than satisfies my craving for a new Onimusha to come out of the Capcom teams while simultaneously feeding my hunger for another Souls-style affair. The difficulty may be enough to turn some prospective gamers from stepping into William’s boots, but those that persevere through the fields of yokai and demons will be rewarded with one of the finest PlayStation 4 exclusives to date.

The Complete Edition recently launched on PC and expanded the fanbase. It comes as no surprise that KOEI TECMO and Team Ninja now want to grow the IP, probably with a sequel.

Series creator Yoko Taro joined forces with PlatinumGames to create NieR: Automata, one of the biggest surprises in the roleplaying games genre this year. The excellent combat is accompanied by a strong plot that explores deep, moving themes, as noted by Kai when he reviewed it.

You’ll laugh; you’ll cry; you might even contemplate whether androids are capable of feeling emotion at all or if they’re merely going by what they were programmed to do. NieR: Automata rewards long-time fans of Yoko Taro’s works with an experience that transcends any single genre. Although it might not be a perfect game, the sum of NieR: Automata’s unique storytelling meshed with Platinum Games’ style of action meld together into a title well deserving of being one of my personal Games of the Year, not for the story being told but rather how 2B’s story was told.

A sequel is being prepared by Square Enix and with Yoko Taro poised to return, the expectation for another great action RPG is already growing again. 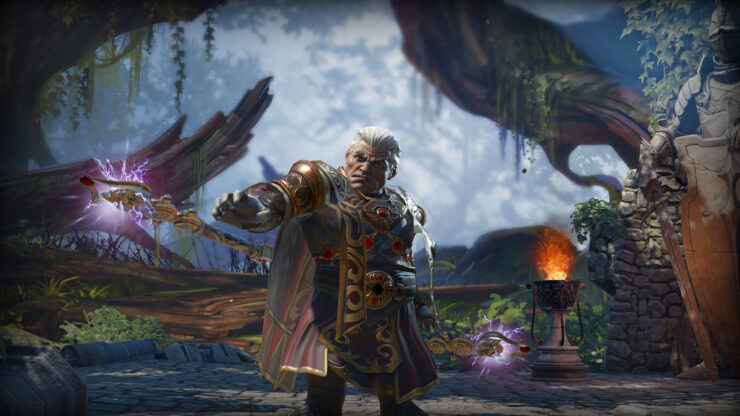 It is not an exaggeration to say that Larian Studios finally reached the top of its game with Divinity: Original Sin II, without a doubt the best entry in the franchise yet not to mention one of the best cRPGs ever made as pointed out by Francesco in his review of the game.

Featuring an engaging story, the complete freedom to play however you want, four player coop mode (with a twist), modding tools and even a Dungeon Master mode, this is the complete package for WRPG fans.

Monolith Software proved once again to be one of the best studios when it comes to creating JRPGs. By virtue of its massive explorable world and the memorable cast of characters, Xenoblade Chronicles 2 is an easy recommendation to any Nintendo Switch owner.

Atlus took a long time making this one. There were several delays from its original late 2014 release window, but the final game redeemed P-Studio's long and hard work. Persona 5 already sold over two million copies, making it the best-selling entry in the Persona franchise, and was hailed as one of the best JRPGs ever produced upon release. Kai concluded his review with the following words:

No, we didn't just forget about Horizon: Zero Dawn, The Legend of Zelda: Breath of the Wild, Assassin's Creed Origins and Middle-earth: Shadow of War. We've merely decided to file them in the action/adventure category - while they certainly have several RPG elements, those lie on an action/adventure foundation. That said, all of those are great choices as big, expansive roleplaying games with a large explorable open world.

Tales of Berseria and Ys VIII: Lacrimosa of Dana are two additional great JRPGs released in 2017. Ys VIII is now getting a localization update and a release on PC and Nintendo Switch in 2018, too.

South Park: The Fractured but Whole somehow turned out to be even more impressive than the first game made by Obsidian. On the cRPG front, Torment: Tides of Numenera might not soar to the incredible heights of Planescape: Torment but is still very much worth a playthrough.

Fans of From Software's Souls series had a lot of fun with Deck13's sci-fi game The Surge, while Joe Madureira's Battle Chasers: Nightwar was a pleasant surprise that's sure to be followed up by a sequel.

Is there any other RPG launched last year that you'd like to note? Let us know below.