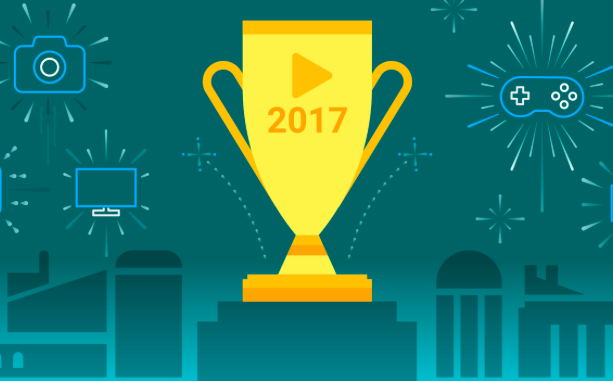 As the year 2017 is nearing its end, get ready to see "the best of 2017" lists popping up on the charts. Starting with the trend, Google Play is the first one to release a series of lists divided into various categories such as top apps, books, games, songs, movies, and TV shows. The best list we are sharing is extracted from the U.S. Play Store. You can check out the top lists for your region by going to the Play Store and tapping on the "Best Apps of 2017" section.

Unsurprisingly, the list mainly contains the apps that are free with in-app purchases. The Most Popular New Apps section is dominated by the apps like Photo Editor – Beauty Camera & Photo Filters, What The Forecast?!!, Boomerang, and more. While the most popular game's spot is taken by Super Mario Run.

Most popular new games of 2017