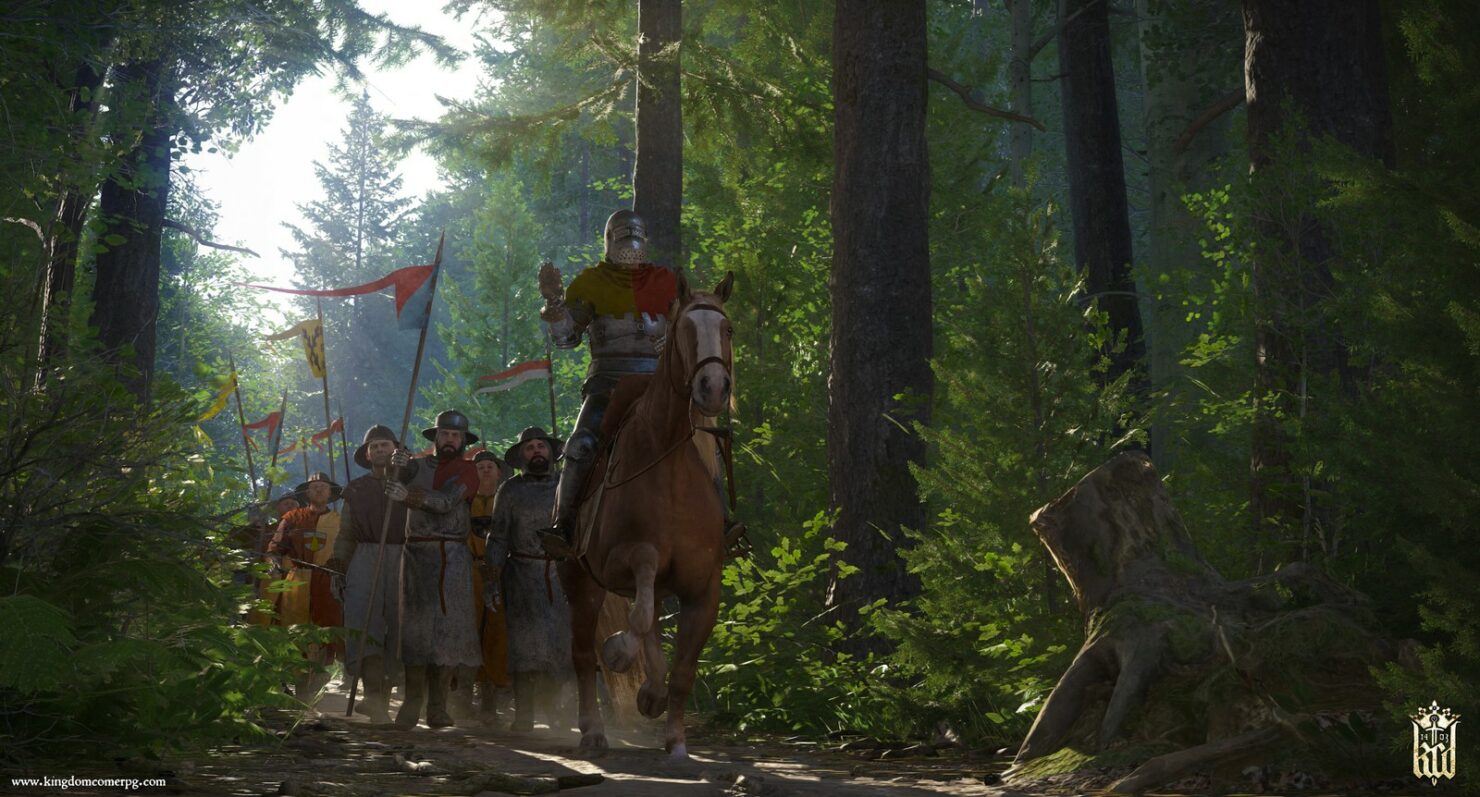 The line that separates indie games from more established titles grows thinner every day as even bigger and more established studios experiment in crowdfunding and smaller-scale projects. Switching to a smaller scale production shouldn't necessarily mean expecting a smaller scale video game experience; just take a look at the incredible works of No Man's Sky and Minecraft's early builds before Mojang became the multi-billion dollar investment under Microsoft's wing. If anything, the scope and promise of these more ambitious indie titles should excite fans looking for something far beyond the mainstream hits.

Between the shortlist and the honorable mentions, 2018 will be a year for many high-profile crowdfunded indie games to finally launch. Let's hope the developers can keep the promises made to backers. Meanwhile, don't forget to check our list of best indie games released in 2017. 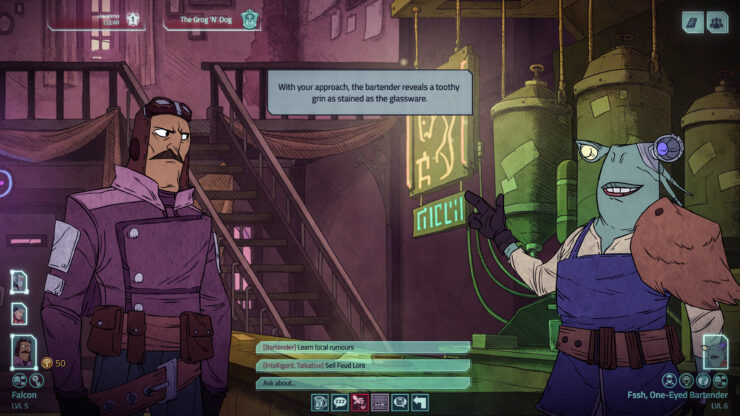 Don’t Starve was my first influence with Klei Entertainment and proved that this Canadian studio had a certain prowess to explore a wide variety of genres. Taking the gritty 80’s art style of something like Heavy Metal (also a Canadian treasure) and infusing it with a turn-based RPG? If I can grift my way out of half as many situations as the announcement trailer promised, I may have my first great turn-based RPG to look forward to in 2018. 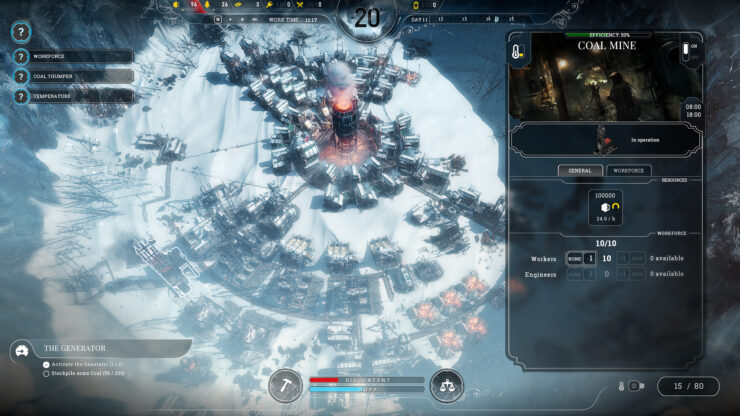 Frostpunk’s all about strategy on a micro scale, developing up one snow-battered settlement at a time. If Sim City’s civic duties weren’t limited to just raising taxes or zoning ordinances and more about whether or not to employ child labor or permit cannibalism, that might describe Frostpunk’s general premise. I’m not traditionally known for my love of strategy games, but Frostpunk has a dystopian charm that’s impossible to overlook.

As the next title from the developers of FTL, Into the Breach continues their trend of turn-based strategy in a new field of battle. Based upon a much scaller scale than FTL’s space vessels, this eight-by-eight checkerboard sets players as a squad of giant robots battling giant kaiju. Success is rarely guaranteed and instead, the focus is minimizing damage and driving enemies off for another day.

Having raised more than $2,000,000 dollars through crowdfunding, Kingdom Come: Deliverance has a lot riding on its success, far more than any other indie-funded title on this list. This ambitious open-world RPG has a lot to prove when it finally makes it to consoles and PC on February 13th, 2018; still, when Chris recently went hands-on with it he seemed very pleased. 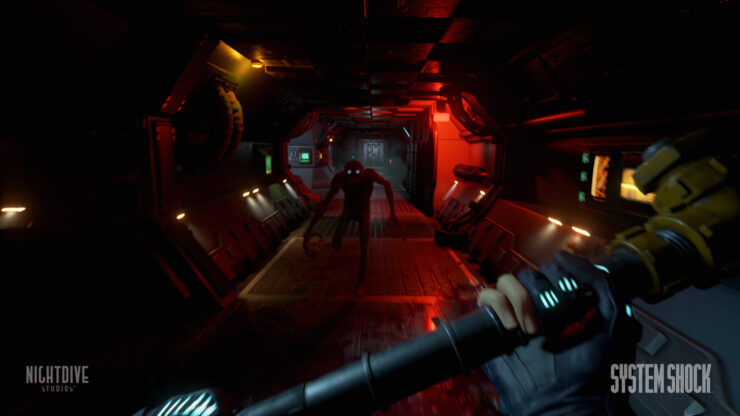 Chris Avellone’s name seems to be popping up quite often in my list of hotly anticipated titles, and for good reason. The original System Shock was a game well ahead of its time, although graphically it certainly hasn’t aged all too gracefully in the last 14 years. Being able to play through one of the genre-defining stories in modern graphics on modern platforms has this near the top of my most anticipated list of 2018.

Truth to be told, this is but a fraction of the promising indie games due in 2018. Many of these were crowdfunded, on Kickstarter or Fig, with the exception of one-man project Lost Soul Aside, an outstanding action game which is part of the China Hero Project and received a Developer Grant from Epic Games.