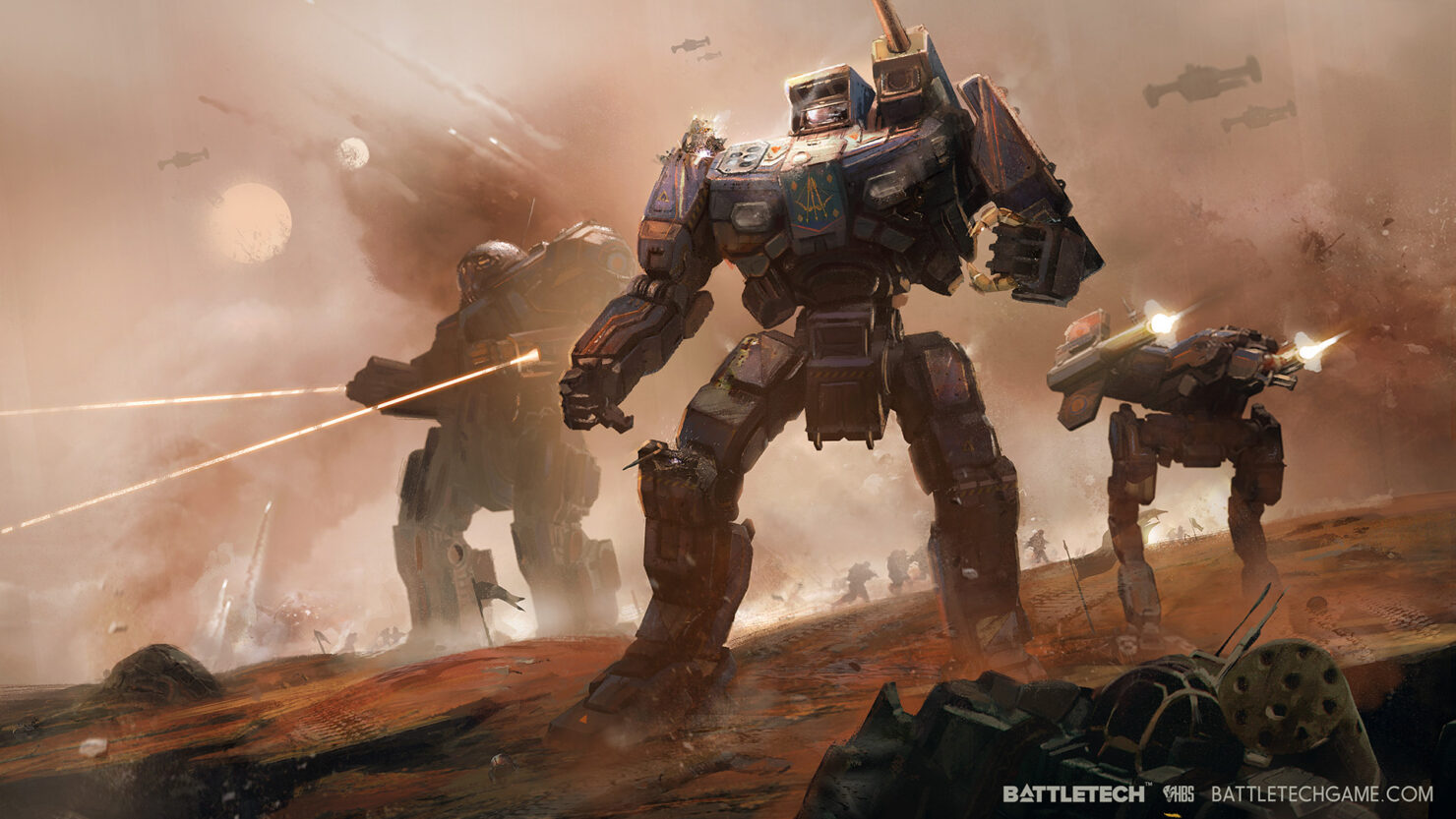 BATTLETECH, the Kickstarted turn-based game set in the popular universe, has been delayed to early 2018 from its late 2017 launch date. Developer Harebrained Schemes and publisher Paradox Interactive announced as much today in a press release, stating that this decision will allow Harebrained Schemes the necessary time to deliver the type of quality experience the company is known for.

Jordan Weisman, CEO of Harebrained Schemes and creator of the original board game and BattleTech universe, said:

Throughout development our Backers have been clear: ‘Don’t rush it, just make it great.’ and we have taken that advice to heart. HBS, Paradox, and our Backers all share a deeply personal attachment to this project and we are committed to delivering a game that not only meets the high expectations of our Backers and fans but introduces BattleTech to a new generation of players.

The feedback and enthusiasm from Beta participants have shown us just how great BATTLETECH can be, and rushing development to fit a timeline would be a disservice. We believe in the Harebrained Schemes team, and want them to give the game the time and attention they need to create a turn-based game worthy of the name.

The good news is that the planned Multiplayer beta for backers is happening soon and you'll still be able to back the game and get into it.

To help eager MechCommanders pass the time, Harebrained Schemes is again updating their Backer Beta this week to include a large number of improvements including gameplay changes, AI upgrades, balance changes, and interface enhancements based on the reams of useful feedback they’ve received from their community. A subsequent update coming soon will also allow Backers to go head-to-head in PvP multiplayer allowing them to test their skills against human opponents. The Beta will last at least another month, so players interested in becoming Late Backers to gain access to the Beta should go to the official site to get in on the action.