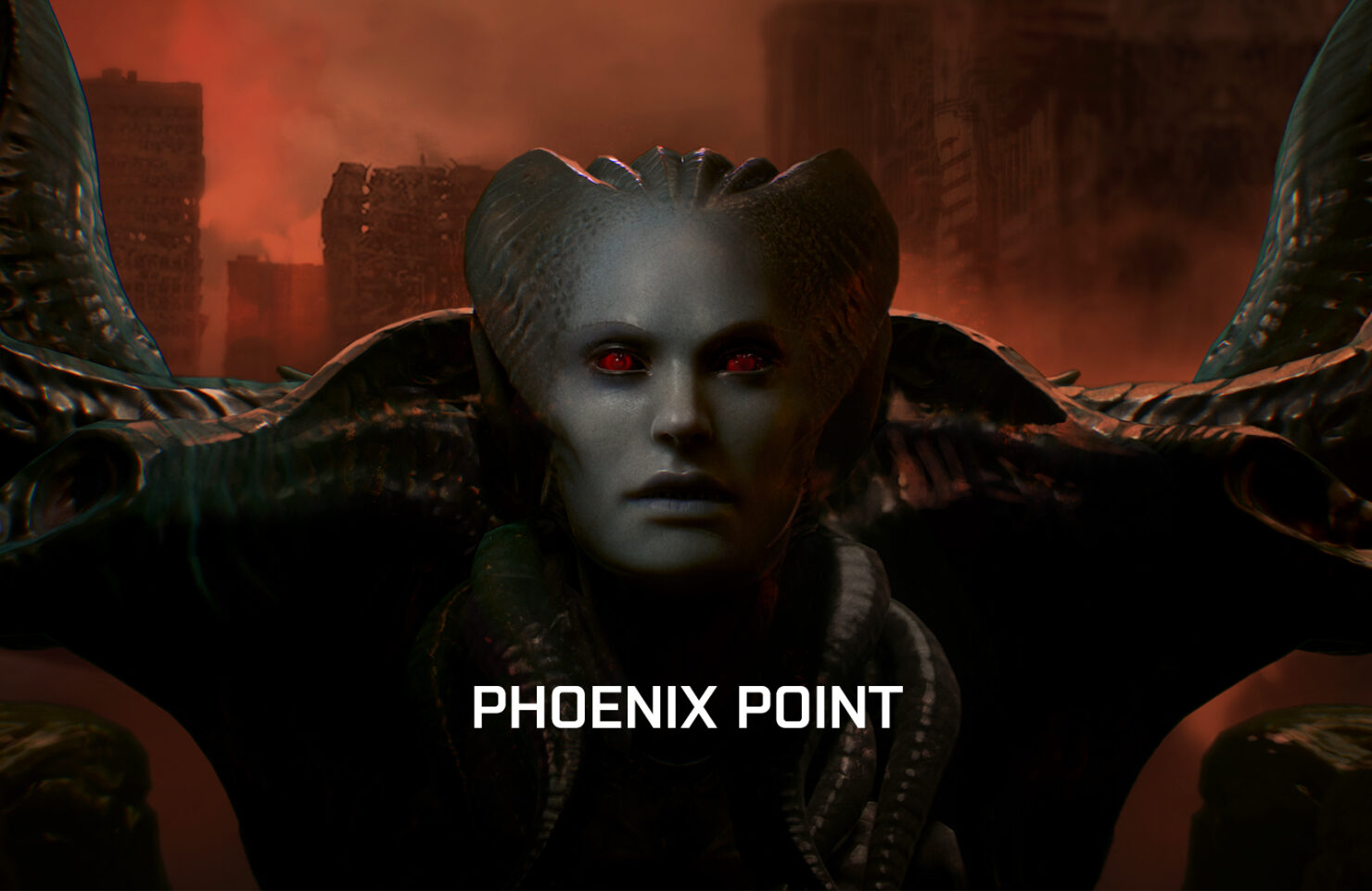 It looks like Fig might be slowly replacing Kickstarter as the crowdfunding platform of choice for game developers. After the successful campaigns of Psychonauts 2, Consortium: The Tower, Wasteland 3, Pillars of Eternity II: Deadfire and Solstice Chronicles: MIA, now Julian Gollop (known as the original creator of X-COM and most recently Chaos Reborn) and his Snapshot Games are now seeking to fund Phoenix Point over there. With 60% of the minimum $500K goal already funded and over 42 days left, it's easy to imagine that several stretch goals will be unlocked.

Phoenix Point is a turn-based tactics/strategy game which, much like X-COM, will pit players against a rampaging alien menace. The game will feature fully destructible and procedural environments.

The spread of alien Pandoravirus was an unimaginable extinction event, nearly wiping out all human life. The fortunate majority were quickly killed off by the virus, but some were mutated by the aggressive virus, which attacks human DNA sequences and imbeds its own transformative DNA, thereby mutating humans into horrifically disfigured alien species with the ability to clone. Those who somehow survived gather in isolated havens spread throughout the world, with several of the largest and most powerful factions of radically contrasting ideologies controlling most of the world’s resources.

You play as part of the Phoenix Project, a worldwide organization set in place before the Pandoravirus, and designed to activate in times of world peril. You and your team must find out what has happened to the other Phoenix Project sleeper cells as you race to bring humanity back from the brink of extinction. Along the way, you will encounter constant threats from an ever-increasing variety of alien mutants (procedural generation system) armed with varying tactical abilities and intense boss battles with massive monsters and alien land walkers. Aliens are not your only concern as you will come face to face with unpredictable interactions with human factions with their ideologies and rife with internal conflicts including kidnappings, assassinations, sabotage, military coups, and base defense missions.

We are creating Phoenix Point by taking influences from the famed X-COM franchise. We are updating our favorite gameplay features from X-COM titles such as UFO: Enemy Unknown and X-COM Apocalypse that I designed, and mixing them with some of the amazing ideas Firaxis Games executed brilliantly in their franchise reboots, to create an entirely new game whose essence lies in the XCOM genre.

Snapshot Games is based in Sofia, Bulgaria, with veterans from Ubisoft Sofia and Crytek Black Sea working on the game. Phoenix Point is expected to launch in Q4 2018 and will available on Windows PC, Mac and Linux via platforms like Steam and GOG.

Atari Partners with Fig To Develop Two Games, Including a Reboot of One of Atari’s Beloved IPs