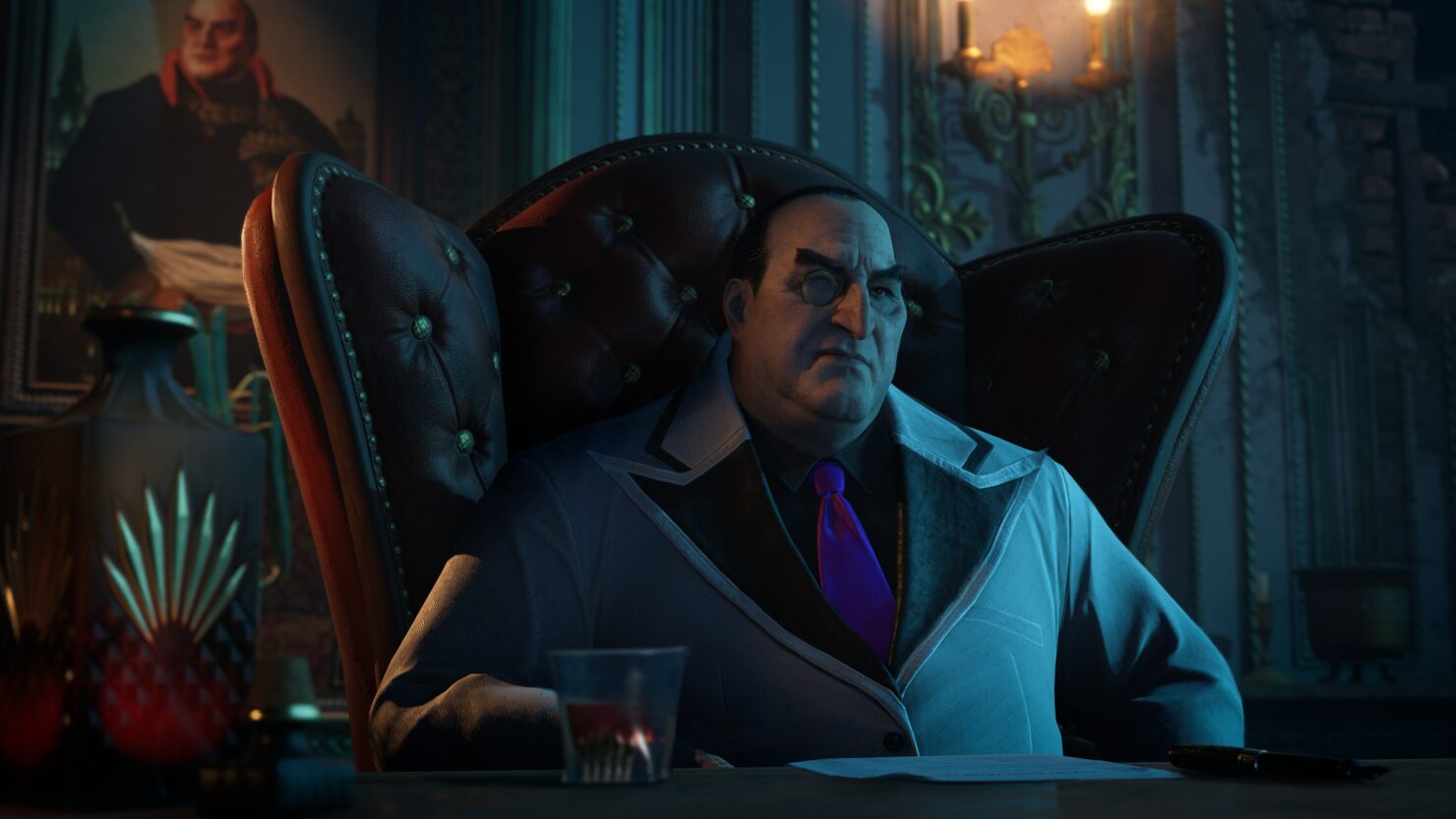 WB Games and DC have revealed a new story trailer for Gotham Knights. This new trailer was announced earlier during the DC FanDome. The trailer shows off the game's main villain, the fabled Court of Owls, a secret society made up of Gotham City's wealthiest families. The trailer also introduces Oswald Cobblepot (The Penguin).

The creative forces in the video talk about the inspiration and lore that brought the elusive enemy to the world of Gotham Knights. The team discusses how they got this iconic comic story to life. If you are curious about what they have to say regarding the creation of the Court of Owls, you can find out what they said in the trailer, which you can watch below:

Gotham Knights takes place in a new universe where Batman is dead. Players will take control of Red Hood, Robin, Nightwing, and Batgirl as they take on open-world co-op missions to shape Gotham's newest protector. The game is set to release on PC, Xbox One, Xbox Series X/S, PlayStation 4, and PlayStation 5 at some point in 2022.