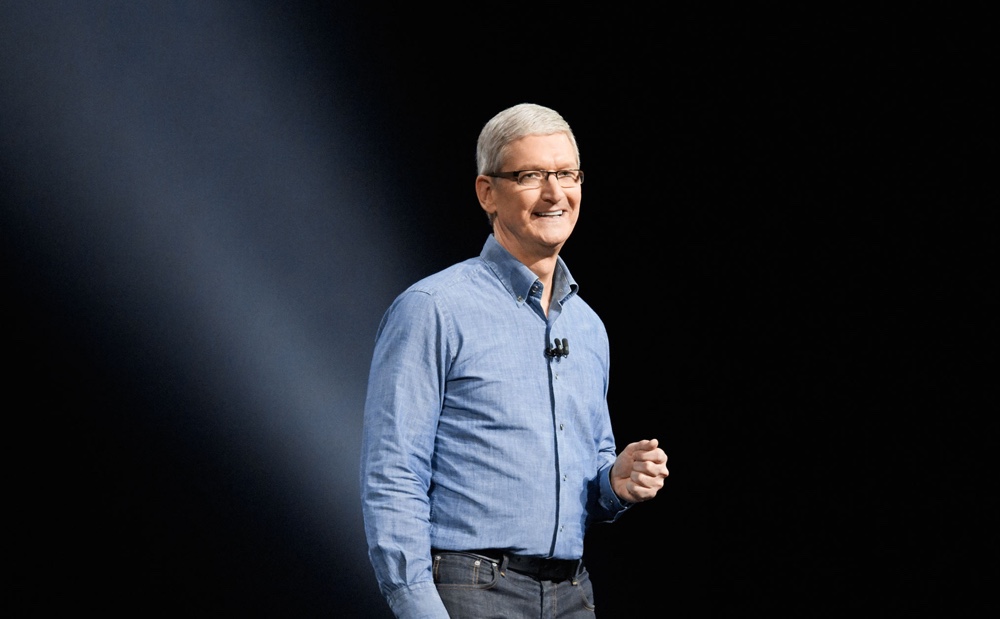 You can now watch the entire WWDC 2016 keynote video on YouTube. For your convenience, we have embedded the video right here.

The opening WWDC 2016 keynote was packed full of surprises. Apple took the wraps off iOS 10, watchOS 3, macOS Sierra and tvOS 10, with things being topped off by iOS 10 beta, watchOS 3 beta, macOS Sierra beta and tvOS 10 beta being released immediately after the event. But how the entire event went down is an all different story, and something which you can experience yourself by hitting the play button below:

The entire WWDC 2016 keynote video is slightly above the 2-hour mark and is well worth the watch if you're asking us. Watching the video directly on the big screen is more recommended instead of a mobile device like a smartphone.

The event was kicked off by Apple CEO Tim Cook himself, with things taking a turn towards the exciting stuff soon after. watchOS 3 was the first in the entire event to see its announcement, with tv10, macOS Sierra and iOS 10 seeing their announcements right after. The company went through key details regarding the software only and had to miss out on a lot of things due to the lack of time at hand. Nonetheless, Apple managed to cover a lot though, enough to pique the interest of everyone watching the event. Big hats off to the company for that alone.

Towards the end of the entire keynote, Apple announced a bunch of developer related updates as well, something we urge everyone to check out for themselves in the embedded video above.

You can watch the WWDC 2016 keynote video on Apple's website as well.

Out of everything that was announced at the keynote, iOS 10 and macOS Sierra were perhaps the stars of the show. This is fairly obvious because we mainly spend most of our time either on our mobile devices, or our desktop computers getting some serious work done.

We highly recommend everyone to check out the WWDC 2016 keynote video above, and make sure you have a couple of snacks and drinks at hand before hitting the play button. We wouldn't recommend skipping any part of it, since there are jabs and jokes packed around every corner in the keynote as well.

Be sure to let us know in the comments section what you think about the WWDC 2016 keynote video as well as the announcements themselves. Do you think Apple did a fine job this year, or did this miss an opportunity by a huge margin?

Download And Install macOS 10.12 Beta On Your Mac – How To

Apple Finally Opening Up Siri To App Developers – Could We See Yet Another Product Down The Road?

tvOS 10 Beta Released – Here’s How To Download And Install