We have seen tons of leaked Watch Dogs screenshots, gameplay videos and GIFs coming from PC, PlayStation 4, PlayStation 3, Xbox One and Xbox 360 versions of the game, but we have seen very little quality comparisons between all versions of the game. Below is an initial Watch Dogs GIF comparison showing differences between the game running on both last-gen and next-gen consoles. 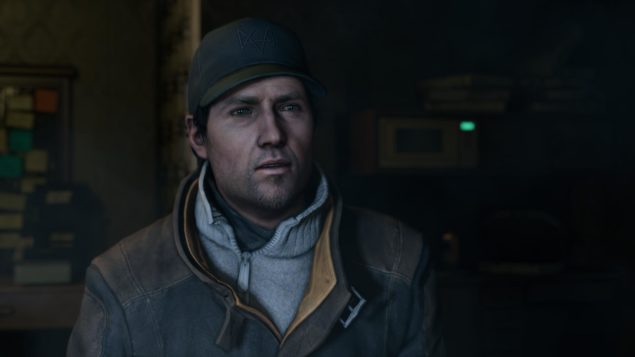 Before the launch of every AAA game, it is first brought under the spotlight by leaks that show every and all details of the game. Initial tests are done on the game which are then followed by some full blown tech analysis. Now since Watch Dogs is releasing next week, we already have a bunch of initial tests showing visual quality of the game across all major video game platforms except Nintendo Wii U, as Wii U version of the game will arrive later this year.

Everyone is comparing Ubisoft's open world game on different platforms. GamingBolt managed to come up with a Watch Dogs GIF video comparison that shows the same scene running across PlayStation 4, PlayStation 3, Xbox One and Xbox 360 versions of the game. The source indicates that PC version of the game will be tested in their final verdict and the published GIFs are of high quality.

A closer analysis tells that while Watch Dogs running on PlayStation 4 has better anti-aliasing and perfect in-game balance, the game on Xbox One seem to have better color balance. Talking about last-gen versions of the game, it looks pretty similar on both PlayStation 3 and Xbox 360. However, the game lacks proper level of detail, yet still, the last-gen versions of Watch Dogs look nothing like a bummer.

Below is the Watch Dogs PS4 vs Xbox One vs PS3 vs Xbox 360 GIF video comparison. The shared GIFs are 20 seconds long each so give them some time to load. If the GIF videos go off-sync, just press F5 key to load them again.

Watch Dogs will launch worldwide on May 27th for Microsoft Windows, PlayStation 4, PlayStation 3, Xbox One and Xbox 360. Here are 32 beautiful new 1080p screenshots of the game taken from PC version running at high settings.