Ubisoft's hacker-themed video game Watch Dogs is already sitting on the local shelves, but it looks like gamers are not eager anymore to pick the game up. Initial reports suggest that Watch Dogs is a bumpy title on next-gen consoles and PC. On almost all platforms, the game's players have to suffer with a very annoying bug that doesn't allow the loading screen to move past 90%. If you are one of the victims and are running the game on PlayStation 4, here is a solution to the problem. 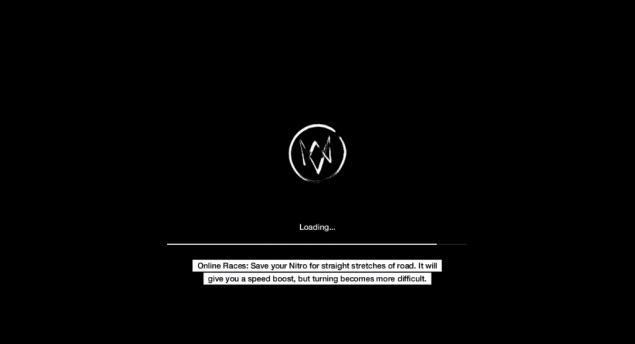 Watch Dogs is not as clean as it was colored to look like. It is definitely one of the best games by Ubisoft but that does not mean that you will face no problems while playing it. The game is stained by some major bugs on almost all platforms and one of these bugs can stop you from playing the game at all. This bug stops the loading screen at 90% and the game never moves forward, making players unable to enjoy the gameplay.

According to the reports, this bug apparently happens once the player downloads or claims any item from Ubisoft's Uplay store. Those who have already bought the game are outraged over this issue. Asking for proper solutions, players have taken it to Ubisoft support forums and Watch Dogs Reddit. Ubisoft is well aware of the issue but no permanent fix has been released yet.

Thankfully, the developer has shared a temporary solution to this issue, going through which, Watch Dogs players running the game on PlayStation 4 will be able to fix the bug which does not allow them to jump into the gameplay. The solution was suggested to a user who reported the problem on Ubisoft support forums. Below is the complete suggest bug fixing method.

1. Back up your Watch_Dogs save data by using the steps listed on Sony’s support page for uploading the data to the Online Storage. If you do not have a PlayStation Plus subscription, follow the steps to copy the save data to a USB storage device:
https://support.us.playstation.com/app/answers/detail/a_id/5228/~/manage-ps4-save-game-data
2. Once the data has been moved to the Online Storage or a USB storage device, please uninstall the game from the hard drive. For instructions on how to do that, see below:

3. Re-install the game to the hard drive and download all patches for the game
4. Once the game has fully been installed, use the steps listed on Sony’s support page to download your backed up save data back onto your console’s hard drive
5. Launch the game after the save data has been returned and select “Continue” from the main menu to go back into your game

This is not a permanent solution to the problem but could be helpful for a while. Ubisoft might want to release a patch for the game on all platforms as soon as possible because this is not the only bug that is making the game look no good.