Ubisoft's most anticipated next-gen open world action-adventure video game is finally out but it seems like it failed to make a hit and be conspicuous. Of course, Watch Dogs is way apart than any normal cross-gen game and it does shine on latest consoles and PC, but it is not all what the wallpapers said. Below are a few screenshots of the game showing how it should have looked like on the latest consoles. 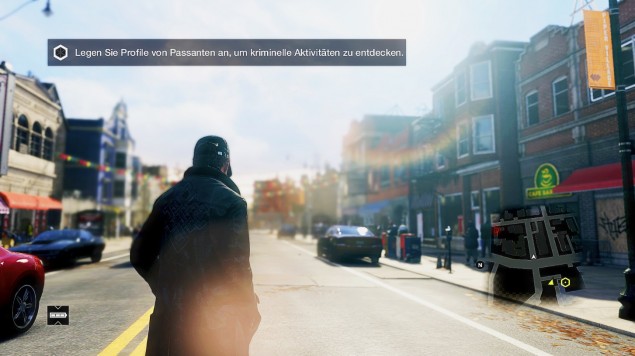 A true rival to Grand Theft Auto series, Watch Dogs is much immersive very enjoyable. Surrounding features of the game on latest consoles and PC are completely worth a major kudos, but that is not all what is needed to make a game famous like anything. Storyline of the game took some credit away from the review scores, leaving an impression that Ubisoft should have worked on making the campaign missions more memorable and fun.

Developing Watch Dogs for over five years, Ubisoft went through many ups and downs in putting everything together. Even in the final months, the hacker-themed game was altered many times. NeoGAF's member 'Vuze' has shared three Watch Dogs screenshots that were captured by another member known as 'Vortex'. Reported to be captured with a hidden render configurations, these screenshots show how the game really should have looked like.

According to Vuze, the settings shown in the screenshots are the ones that the developer was aiming for the PlayStation 4 and Xbox One versions of Watch Dogs, but the game was then downgraded to its final form just before going gold. If the claim is right, it is clearly visible that the PlayStation 4 version of the game would have been really really close to the PC standards.

The config files show that Ubisoft apparently targeted 1080p resolution for both next-gen versions of the game. While PlayStation 4 version was optimized with specific settings for its "AntiPortal" and shadows quality, Xbox One version, on the other hand, was given more unique nudge. Special values for the shadow quality, vegetation, environments and geometry were added to the Xbox One version of the game. He highlighted some possible PC graphical enhancements.

“Those are the default render configurations that the dev team seemed to aim for on PS4/XO," wrote Vuze along with posting three screenshots. "They’re contained in an internal engine config, that also allows for some interesting graphical enhancements on PC (see screenshots below taken by Vortex), but also causes some glitches w/ AA if modified as it seems.”

Vuze did not share any details regarding why Ubisoft was really forced to lower the quality in the game's final build, but only these screenshots. 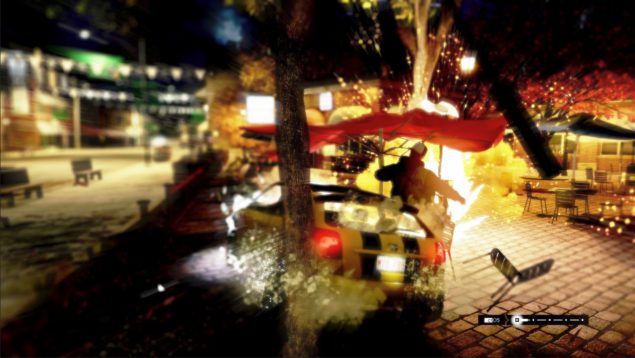 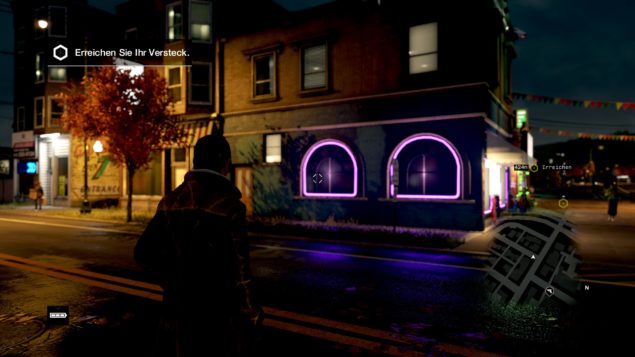