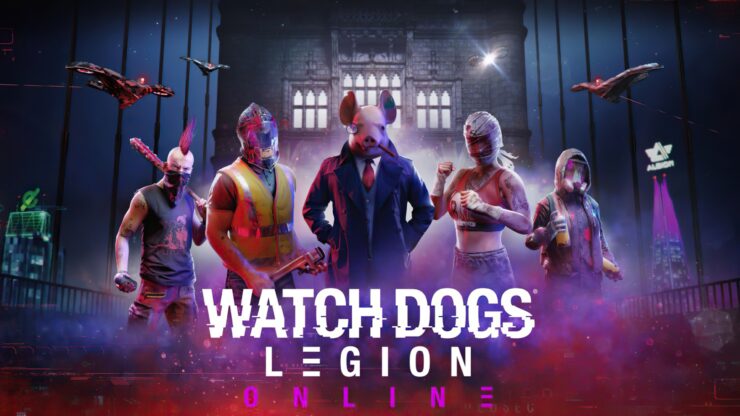 Following a delay, Ubisoft has now opened up the gates of Watch Dogs Legion Online on PC players, too, with an update (version 3.22) that came out yesterday. The patch weighs 14.4GB and also solves quite a few of the game's existing issues in the process.

We are continuing our work to improve your Watch Dogs Legion Online Mode experience on all platforms, and you can expect more updates coming to you soon.

The first Tactical Op will release on all platforms next week, on March 23rd. Additionally, the game's developers recently confirmed that a future update will add cross-gen and cross-play functionality to Watch Dogs Legion Online mode.