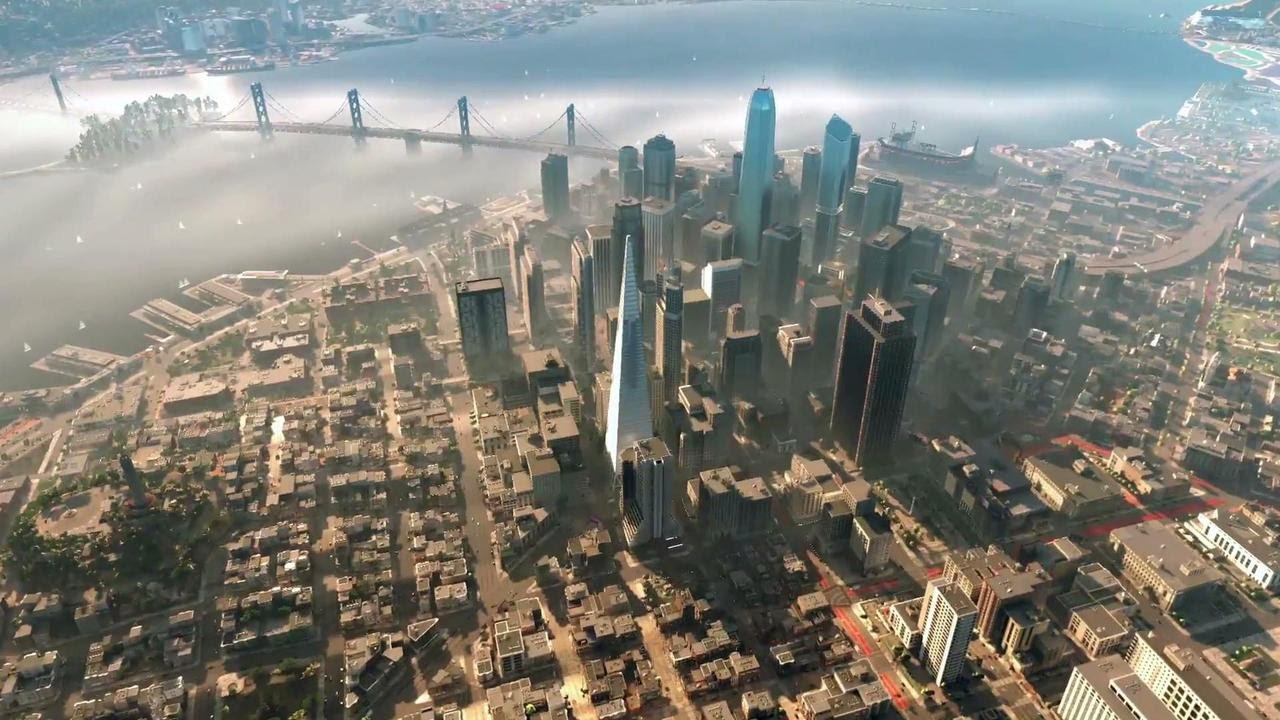 Watch Dogs 2 launched last week on PlayStation 4 and Xbox One, but the game seamless multiplayer hasn't been working properly since launch. Thankfully, after just one week, it seems like all the issues have been fixed.

With a new press release, Ubisoft confirmed that the Watch Dogs 2 seamless multiplayer is now available for the PlayStation 4 version of the game, with the Xbox One multiplayer expected to go live later today.

Players will be able to experience the following multiplayer features via the Multiplayer App on the in-game smartphone.

As the team continues to monitor the situation, additional content will be made available if everything is proceeding smoothly.

The development team will monitor the online stability of the seamless multiplayer features and should everything continue to run smoothly, the additional elements and final phase of seamless multiplayer will be deployed: Nearby bounty targets and Prime_Eight rivals will join the player’s world for them to hunt down and hack without going through the Multiplayer App in the smartphone. Players will also encounter friendly Dedsec hackers who can help them complete different Dedsec events throughout San Francisco.

With the seamless multiplayer issues having been solved, things are looking good for the PC release of Watch Dogs 2, which will be coming next week, on November 29th. Earlier today we had the chance to check out the first PC footage of the game with a brand new trailer.

Watch Dogs 2 is now available in all regions on PlayStation 4 and Xbox One. The PC version will launch next week, on November 29th.