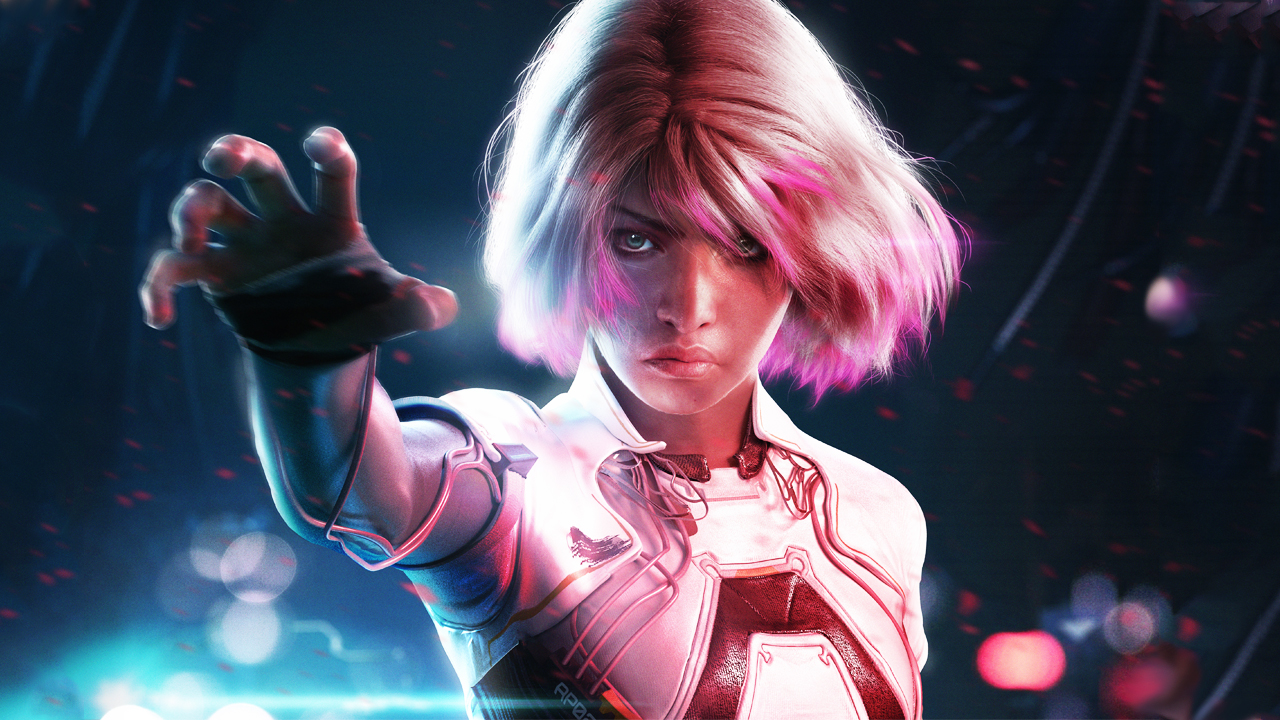 In a new development update on the official Ubisoft blog, the developers have explained that Watch Dogs Legion won’t be receiving any more updates – in other words, September 2021’s 5.6 patch was the game’s final update. Players, however, will be able to earn new and returning awards in the game’s online mode.

“TU 5.6 was our final update for Watch Dogs: Legion”, the team writes. “However, you can look forward to reward tracks in the Online Mode, containing both new and returning rewards. The current season 4 Rebels track, containing 80 ranks, will run until January 22, 2022, followed by Season 5 Stripes. After that, Seasons 3-5 will continue to cycle and return to the game, giving you the opportunity to acquire rewards you might have missed out on in the past. Some rewards to look forward to is a modified version of Aiden Pearce's jacket, and Jackson's mask and clothing set.”

The blog article continues, “The game has grown by leaps and bounds, with a ton of content to explore, from a sprawling near future city to an action-packed Online Mode. We couldn't be prouder of the game we've created, and we appreciate all of you who've joined us on this journey in London over the year. We look forward to seeing more of your adventures in Legion!”

Watch Dogs Legion, the third installment in the Watch Dogs franchise, was released back in October of 2020 for PC, PS4, Xbox One, and Stadia. The game also received a release on PlayStation 5, and Xbox Series X|S. Legion was first announced in 2019 during that year’s E3 event.

We reviewed the game upon release and although we weren’t too fond of Legion’s story, we praised its world design, and new gameplay features.