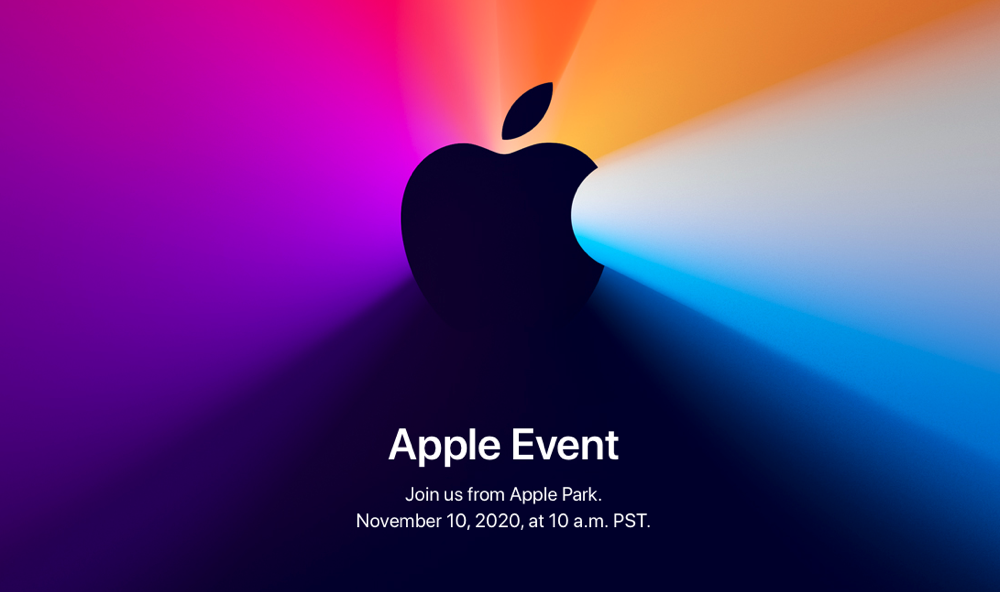 You can watch Apple's "One More Thing" event livestream right here. Also find out when the event will start in your region.

Watch Apple's Mac Event Live in Your Region at 10am PST, November 10

November 10 will go down in history as an important day for Apple. It's the day the company will announce new Macs based on Apple Silicon. The big event will start at 10am PST on the aforementioned date, November 10.

But when does the event go live in your region? Check out the handy dandy chart below for all the details you need: 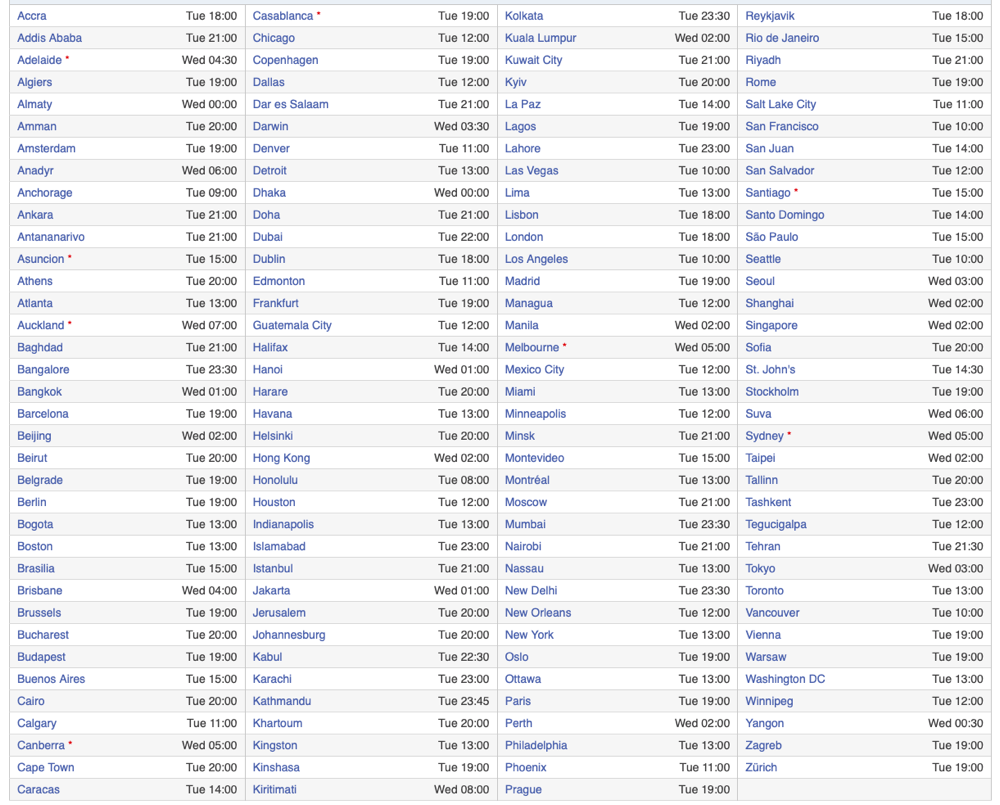 We will not ask you to download special apps or perform workarounds in order to watch the livestream. Apple will stream the entire event on YouTube and we have embedded the feed below. Just bookmark this page and return at the appropriate time.

Reports suggest that Apple will start the transition to its own chips by updating its notebook lineup first. If you were hoping for an Apple Silicon iMac, Mac mini, iMac Pro or a Mac Pro, it's best to dial down your hopes a little. But, if you are looking forward to a MacBook with Apple's new speedy chips, then you will be in for a treat.

Rumors also suggest that Apple might use the virtual stage to announce a new pair of AirPods. Not your regular AirPods, mind you. But ones that will bear the 'Studio' name, specifically aimed towards the pros among us. Again, this is just a rumor.

The second rumor suggests that Apple might even announce its very own tracked called AirTags. Previously, we heard that AirTags have been delayed, so there's no telling whether they will make an appearance or not.

Whatever happens tomorrow, we will definitely been treated to new Mac hardware, that's the important bit. Everything else should be treated as a bonus. Who knows Apple might surprise as properly by announcing exactly when macOS Big Sur will be available to the public. It's been eons since the OS was announced and it's only still available to developers and testers only.