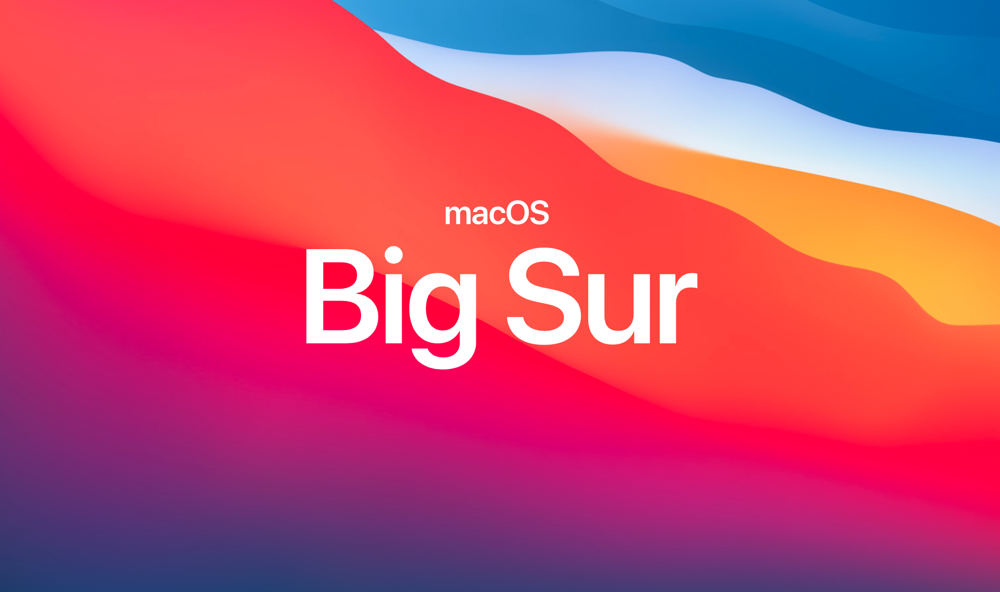 Ahead of next week's event, Apple has seeded macOS 11.0.1 Big Sur Release Candidate to developers. This will likely be the final build.

Gearing for Release, macOS 11.0.1 Big Sur Release Candidate has been Seeded to Developers for Download

At this point in time, we've lost track of how long macOS Big Sur has been in beta. In fact, the situation is so odd that the software update raked up a 11.0.1 while being in beta. Thankfully, Apple has given us a ray of hope for the final release by seeding the Release Candidate to registered developers.

Release Candidate is basically the final build of the software which is released for developers ahead of consumers. If bugs are found, they will be squashed ahead of the full and final rollout.

If you already have a previous version of macOS Big Sur beta installed on your Mac, then you can grab the update over the air. Follow the steps outlined below for it:

Looking to install macOS Big Sur beta? Check out the links below: