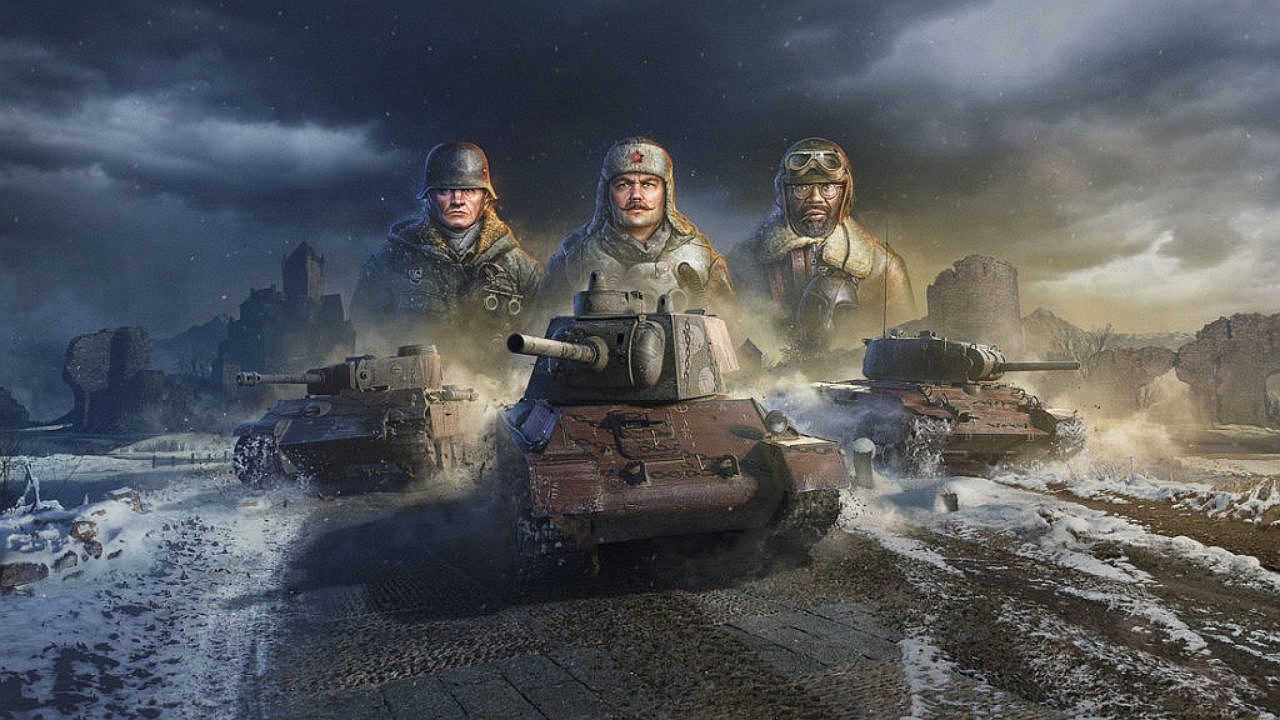 The Battle Royale trend remains strong across the industry, over two years after the breakout success of PlayerUnknown's Battlegrounds and later Fortnite. More and more games are implementing some form of Battle Royale, often with a twist specific to the title.

One of the latest to do so was World of Tanks with the limited-time 'Steel Hunter' event that ran from August 26th to September 16th. In an interview with PCGamesInsider, Wargaming CEO Victor Kislyi defended the choice to implement this mode in the popular free-to-play game about tanks, stating that Battle Royale is a 'work of art' in his opinion.

I'm a big fan of cinema and think Battle Royale is a work of art. Battle Royale isn't about PUBG or Fortnite; it's this suspense of knowing someone could be looking at you from anywhere. It's exciting, so why not make it with tanks? World of Tanks is a cultural phenomenon. It deserves to have this mode. We've been doing this for a while now - adding in a football mode, a Halloween mode, racing and, of course, battle royale. We could make it permanent or improve it. That's how these games should be operated; there should be [a] core game mechanic which is something everyone should enjoy. Then people who want to have some fun can play those modes. They'll be fun or seasonal or testing new mechanics; sometimes they'll get killed off as they don't work but that's our job - to come up with new, creative ideas about how to make running around and killing each other in tanks more fun.

In related World of Tanks news, Wargaming recently appeared on our pages because of the updated enCore RT demo, which featured the first DirectX 11 implementation of raytracing made with Intel's Embree library. Keith posted a benchmark analysis of this raytracing demo here.