Naughty Dog is one of those video game developers who know how to make their games shine like anything. Working under the leadership of Sony Computer Entertainment, The American video gamer developer is home to some of the top PlayStation exclusive games such as the Uncharted series and The Last of Us. Of course, the artists at the company are not always creating something official, here is what they do in their free time. 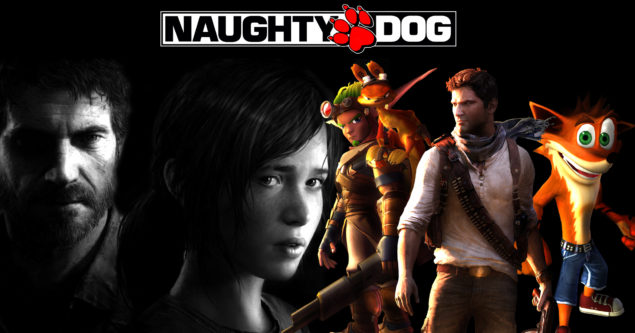 Video game developers and artists really have enough on their plate when they are working on some official game projects, but when the studio is on break, they get a chance to put their heads down. However, that does not mean that they don't work at all during breaks. In fact, almost all skilled artists and developers continuously polish and put an edge on their skills by working on personal projects, which sometime turn out to be remarkably impressive concepts or fascinating fan art.

Thanks to DualShockers, today we got a chance to check out some personal projects and portfolios that belong to two very different artists. Employed at Naughty Dog, both of these artists work when on a break and create professional pieces of art.

The first man, whose portfolio can be seen below in the gallery, is a lead character artist known as Frank Tzeng. He contributed in creating some characters of The Last of Us. Frank is one of those artists who work for the sake of personal improvement, his artwork gallery includes some great concept and fan art such as characters from a TV show known as The Breaking Bad PlayStation 4 exclusive title called Killzone: Shadow Fall.

The second man, known as Eytan Zana, is one of the artists that have worked on both The Last of Us and Uncharted 3. Zana also does not miss a chance to show off his skills in 2D rendering and paintings. His artwork mostly contain open world beautiful environments and small characters. Below is a gallery of his artwork including bonus illustrations made for The Last of Us.

Of course this collection of artwork has nothing to do with anything officially happening at Naughty Dog, this means we won't find any details, hints and leaks regarding any of the upcoming or unannounced Naughty Dog games. This artwork comes directly from the artists' personal portfolio. Tzeng's portfolio can be found here and Zana's portfolio here.