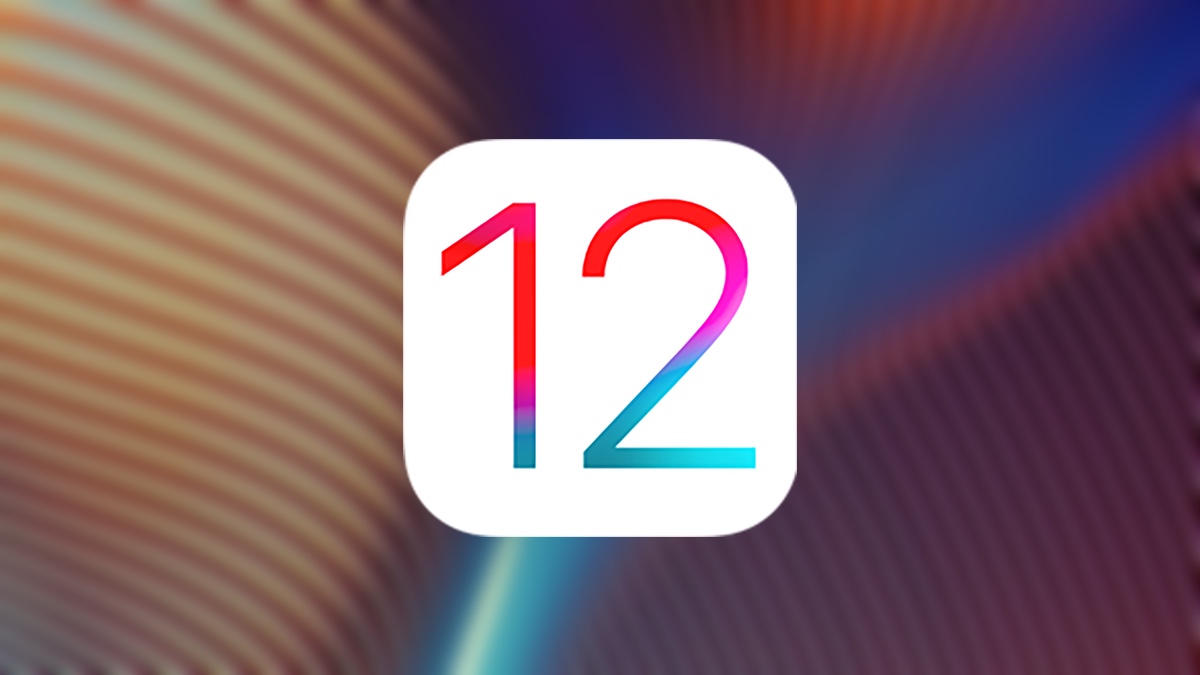 iOS 12 Beta 6 is now available for registered developers. Here's how you can grab it without a developer account with Apple.

Apple has released the sixth beta of iOS 12, and even if you don't have a developer account, you can still go right ahead and download the latest pre-release build on your iPhone or iPad before it becomes available for public beta testers later in the day, or tomorrow.

So, what do you have to do? It's simple really. Assuming you have iOS 11 installed on your device, first of all backup all your data to iTunes or iCloud, whichever is more feasible to you. Once that is out of the way, install the iOS beta profile from here and install it onto your device. You can find more details on the process by going here: Download iOS 12 Beta Without Developer Account – Here’s How

Since we are six betas deep into iOS 12's lifecycle, it's safe to say that the software is very stable for everyday use as long as you stick to stock apps. Updates to third-party apps will start to arrive when iOS 12 final becomes available for everyone later this year. Interestingly, if your device can run iOS 11, then you can run iOS 12 just fine. In fact, your device will run iOS 12 even better, thanks to the under-the-hood improvements Apple has thrown into the mix.