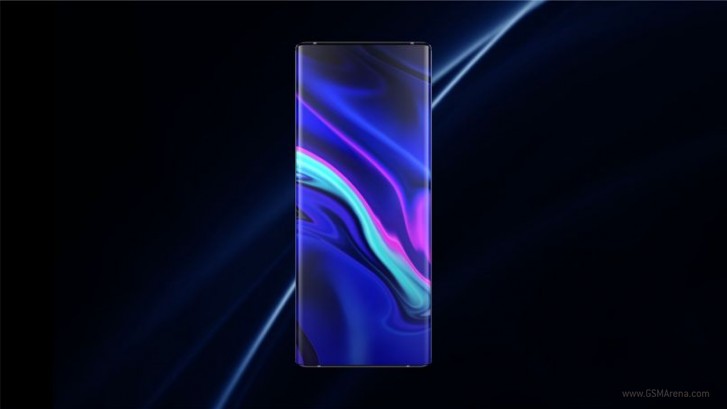 Vivo has never shied away from experimenting with outrageous smartphone concepts. Vivo's Apex line of devices is the company's way of telling the world what it is capable of. Although the phones don't see an actual release, its features eventually make their way to Vivo flagships. The Apex 2020 was initially supposed to be demonstrated at MWC 2020, but the launch was postponed due to the event's sudden cancelation.  Vivo has finally lifted the curtain off its latest concept device- the Vivo Apex2020.

For starters, the Vivo Apex 2020 will come with a 6.45-inch AMOLED panel with sides that end on 120-degree sloping edges. It is reminiscent of some waterfall displays we've been seeing on devices such as the Mi Mix Alpha and Huawei Mate 30. Even the upcoming Galaxy Note 20 might look like this. Last year's Apex 2019's fingerprint scanner worked anywhere on the screen, and that feature is likely to carry over to its successor, though Vivo hasn't mentioned it explicitly. Like its predecessor, the Vivo Apex 2020 has no ports or buttons and relies on pressure-sensitive zones. The phone also does away with a traditional speaker system. Instead, it uses exciters to vibrates the entire display apparatus, making it function like a speaker. 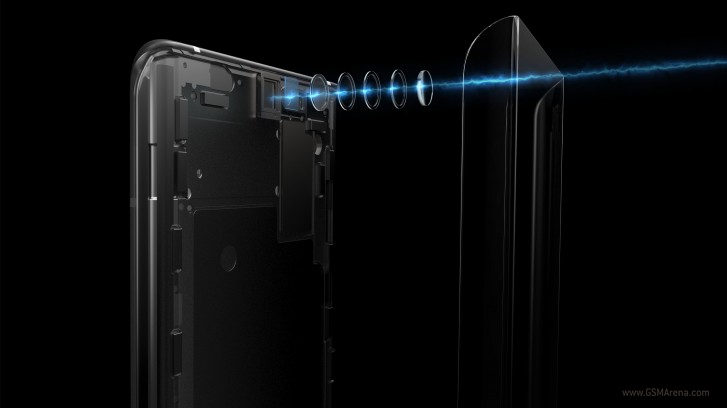 Another exciting feature of the Apex 2019 was its under-screen camera. The tech behind it is relatively new and highly sought after, as it will eliminate the need for notches and motorized solutions. Vivo says that it has successfully increased the light transmittance of the Vivo Apex 2020's screen right above the 16 MP front camera to 6 times of the other part of the screen. That reduces optical interference, diffraction, and stray flashes, which helps increase the quality of images captured. Oh, and the camera is invisible and only shows up when in use. 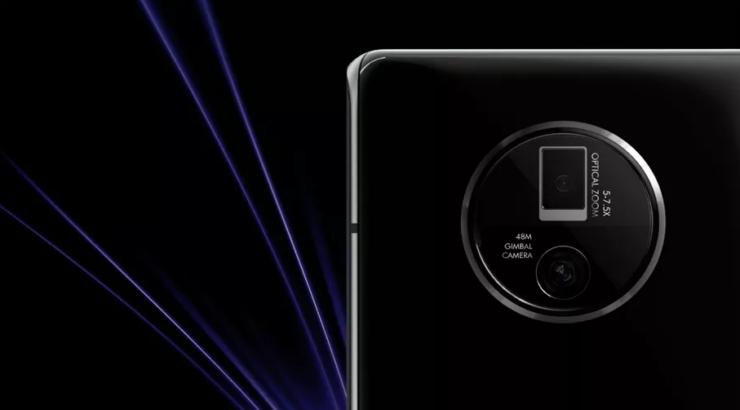 At the back, the Vivo Apex 2020 comes with a 48 MP gimbal camera that can reportedly withstand a lot more shakes than conventional lenses that have OIS. It is assisted by a 16 MP telephoto lens that can achieve continuous optical zoom under high magnifications between 5x-7.5x. The lens system in the periscope structure is very sophisticated with two groups of fixed lenses and two groups of moving lenses.

Since the Vivo Apex 2020 has no ports, it stands to reason that the only way to charge it will be wireless. The phone supports wireless charging at 60W, and Vivo says that it can charge a 2,000mAh battery in just twenty minutes. Other specifications include a Qualcomm Snapdragon 865 SoC, 12 GB of RAM and 256 GB of internal storage. Do remember that this is a concept phone, and will not be available commercially.