Vivo APEX 2019 Packs in 12GB RAM, a 5G Modem and a Seamless Design That Appears Futuristic 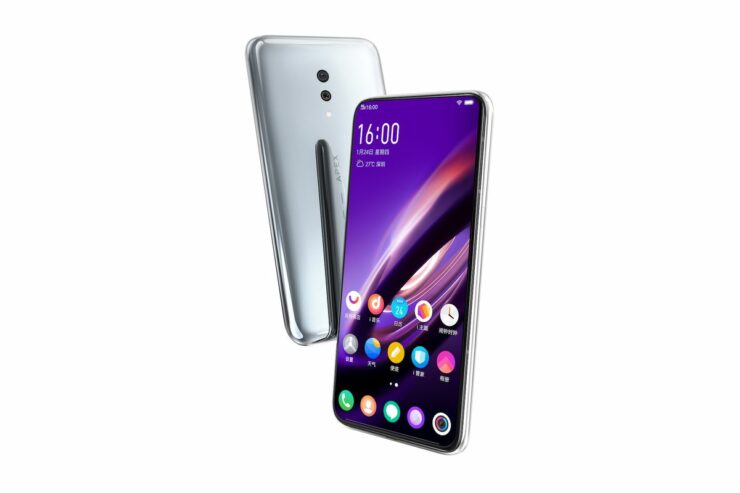 The successor to last year’s impressive Vivo APEX is here, and while the name has just been changed to APEX 2019, there are several aspects that differ from last year’s mobile computing marvel. Vivo will be putting the handset on display at next month’s Mobile World Congress, so we’ll get to see in-depth regarding the level of changes the OEM has made on the inside as well on the outside. Naturally, Vivo has given the APEX 2019 priority when it comes razor thin bezels, and the best part is that the device appears seamless in design.

Just like the Meizu Zero that launched yesterday, the Vivo APEX 2019 does not feature any physical ports or buttons for that matter. This means that there’s no headphone jack or a Type-C USB charging port. For charging, there’s a rear-mounted magnetic connector that will also be responsible for data transfers. The strange thing is that the Vivo APEX 2019 doesn’t get Qi wireless charging, which is very puzzling. 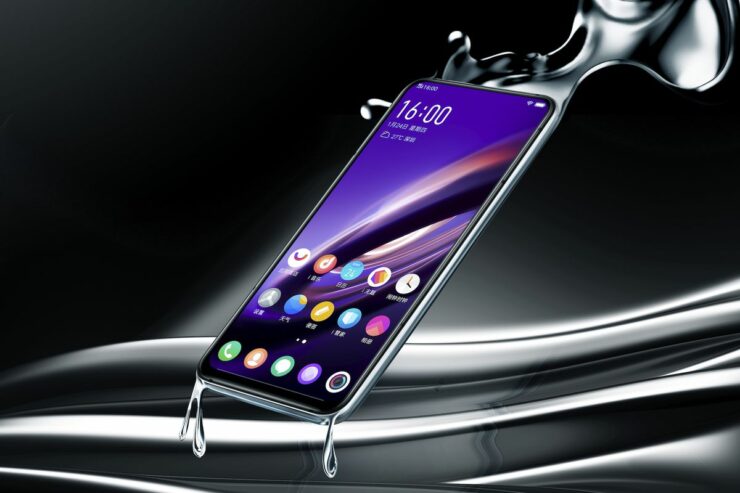 The in-screen fingerprint scanner is referred to as ‘full-display fingerprint scanning’, with Vivo claiming that the entire display is covered by the sensor. This is different compared to last year’s APEX, who’s in-display reader only covered half the screen. The seamless design of the smartphone is made possible thanks to Vivo’s ‘body soundcasting’ technology. The screen vibrates to act as a speaker, so it means that there are speaker grills present. 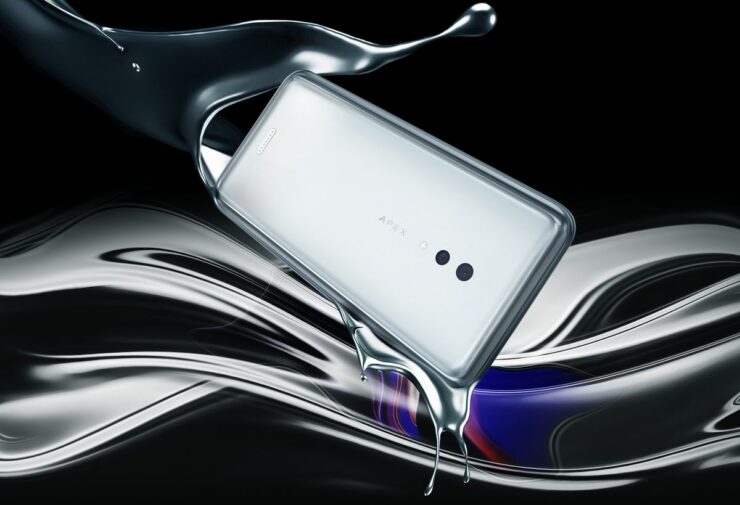 Coming to the hardware specifications, the Vivo APEX 2019 boasts a Snapdragon 855 SoC with a Snapdragon X50 5G modem. Side by side, you have 12GB of RAM, making it just the second smartphone after the Lenovo Z5 Pro GT to have this much memory. A dual camera resides at the back, but Vivo has not divulged the specifications of the device’s optics, which is fair as we doubt such a smartphone will make it to the market right now. 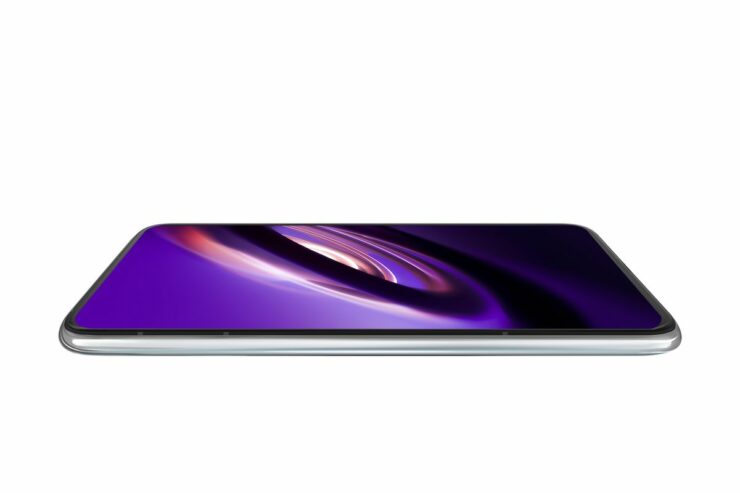 This is the second smartphone in succession to be featured without any physical buttons or charging ports. This can mean that lots of manufacturers, including Vivo, have a future in mind where mobile devices will be launched without the additions mentioned above. However, when such devices make it to the market, they must provide something of extensive value or advantage to make sure customers are willing to get used to those compromises.