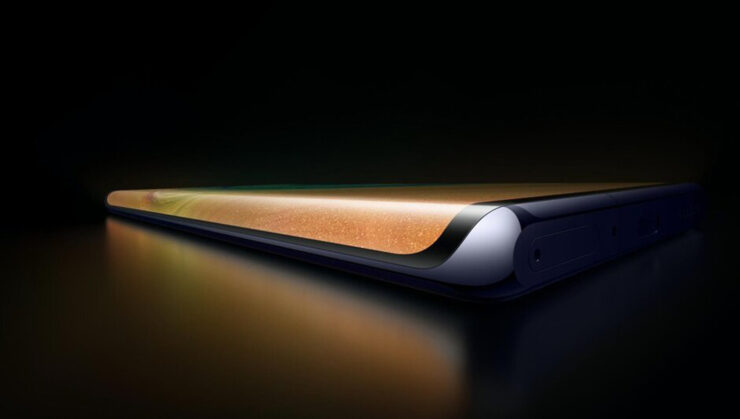 It is still a tad too early to talk about the Samsung Galaxy Note 20, partially due to the fact that even the Galaxy S20 phones haven't hit the shelves yet. However, Samsung's next Galaxy Note device has already begun to spring leaks. Now, a patent filed by Samsung tells us that the company will likely use a waterfall display on the Galaxy Note 20 series. 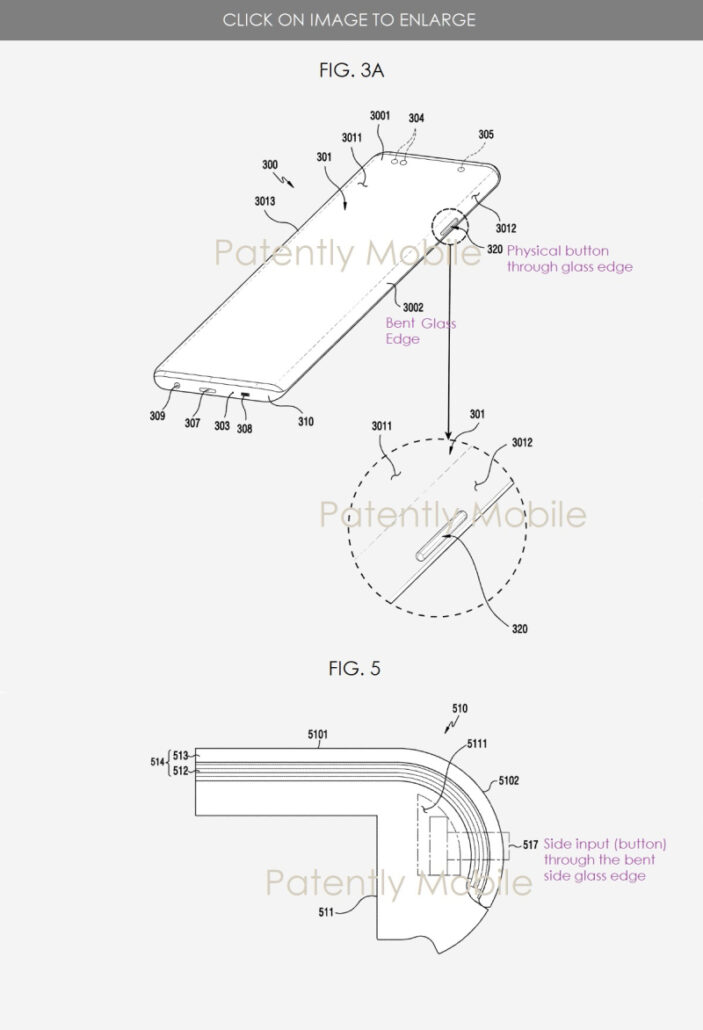 Discovered by Patently Mobile, the listing goes into detail about how Samsung plans on implementing the tech on its devices. Waterfall displays are by no means new and have been commonplace in Chinese flagships such as the Huawei Mate 30 Pro. There is, however, one problem with the design. It is virtually impossible to fit in physical buttons on the edge where the glass curves. That is why the Mate 30 Pro has virtual volume rockers. Samsung, however, seems to have figured out a way to make the side buttons pass through the glass on the Galaxy Note 20.

The patent listing also highlights some new sensors that could make its way to the Galaxy Note 20, such as an electromyography (EMG) sensor, an electroencephalogram (EEG) sensor, and an electrocardiogram (ECG) sensor. It is unclear as to how they'll interface with a user's body to provide an output. Perhaps one might need an accessory such as a Galaxy Watch to take full advantage of those features. Lastly, there is also a mention of a holographic projector of some sort. Perhaps it has something to do with Samsung's NEON artificial humans.

While patent filings often translate to a working product at some point, a lot of them are mere placeholders for companies that are working on the tech. Passing a metal rocker through glass is quite a difficult manufacturing endeavor. If it doesn't work out, Samsung will very likely switch to a touch-based input. What feature are you looking forward to the most on the Galaxy Note 20 series? Let us know in the comments below.