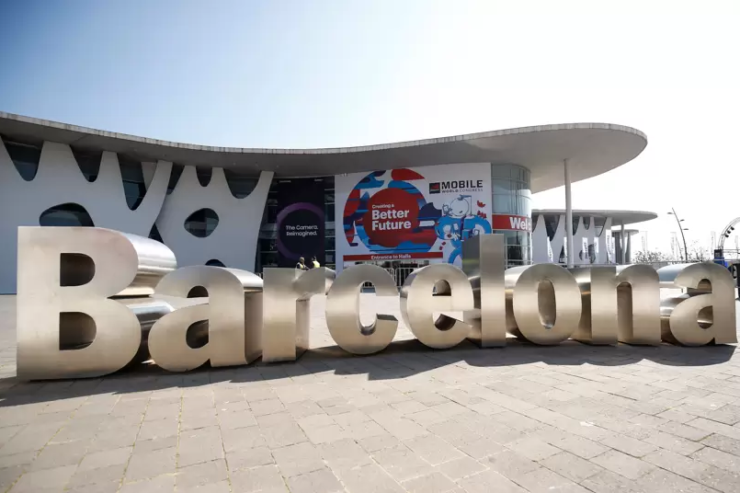 Merely hours after rumors about MWC 2020's cancelation surfaced, the event's organizers GSMA just put out an official statement stating that the event won't take place this year. The reason for its cancelation is cited to be the recent Coronavirus epidemic that has plagued China. Here's what it says:

With due regard to the safe and healthy environment in Barcelona and the host country today, the GSMA has cancelled MWC Barcelona 2020 because the global concern regarding the coronavirus outbreak, travel concern and other circumstances, make it impossible for the GSMA to hold the event.

The move is hardly surprising, considering that well over a dozen companies such as Facebook, Amazon, LG, Intel, Ericsson, Vivo, ZTE, Nvidia, Cisco, Sony, HMD, Volvo, Orange, Vodafone, Deutsche Telekom, McAfee, BT, and HMD Global said that they wouldn't attend the event. That only left a handful of attendees such as Samsung, ZTE, and Huawei, who would participate in the event in a 'limited capacity'.

An enclosed space filled with people from all over the world is an easy place to catch all kinds of nasty bugs including the Coronavirus. GSMA did, however, promise to put forth some security measures such as banning all visitors from the Hubei province of China -the epicenter of the Coronavirus epidemic. Other attendees from China will have to stay outside of the country for at least fifteen days before attending MWC. Additionally, there will also be thermal cameras to detect anyone with abnormally high body temperatures -a common symptom of the virus. Attendees are also expected to follow a no-handshake policy as well.

Despite the aforementioned measures, it is understandable as to why companies would want to sit this one out. Given the volatile nature of the Coronavirus and how little we know about it, it is better to err on the side of caution put yourself in harm's way by willing exposing yourself to the pathogen. MWC 2020 had a lot of interesting techs lined up and it's sad to see it go.