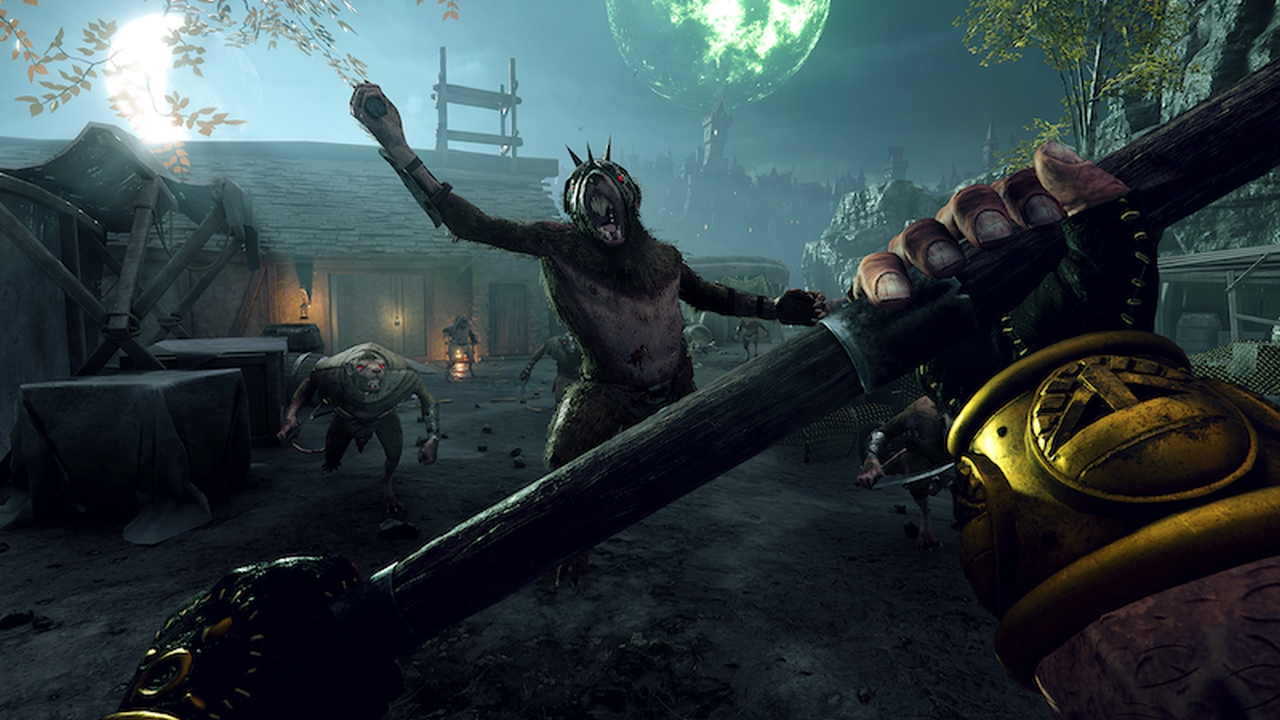 Warhammer: Vermintide 2 has broken all expectations, according to Swedish developer Fatshark, by surpassing two million players as of December 31st, 2018.

The first-person action co-op game initially released on PC in March, before venturing to Xbox One and recently to PlayStation 4 as well.

Martin Wahlund, CEO of Fatshark, said in a statement:

We are humbled by the reception of Vermintide 2, and the amount of hours spent on showing Skaven and Chaos who’s the boss. We want to thank all the players, and we aim to bring more exciting - and perhaps unexpected - content throughout 2019.

It’s been a great year for Fatshark and Vermintide 2. During the last days of 2018, Vermintide 2 was part of a lot of ‘Best of’ lists, and we received several awards. We also want to tip our hats to the streamers for the millions upon millions of hours broadcasted.

The press release promises lots of content coming to Vermintide 2 throughout 2019. The developers recommend fans to circle the date of March 8th on your calendars, which will mark the first anniversary since the game's release on PC. There will be streams, giveaways, cake and more - or so they say.