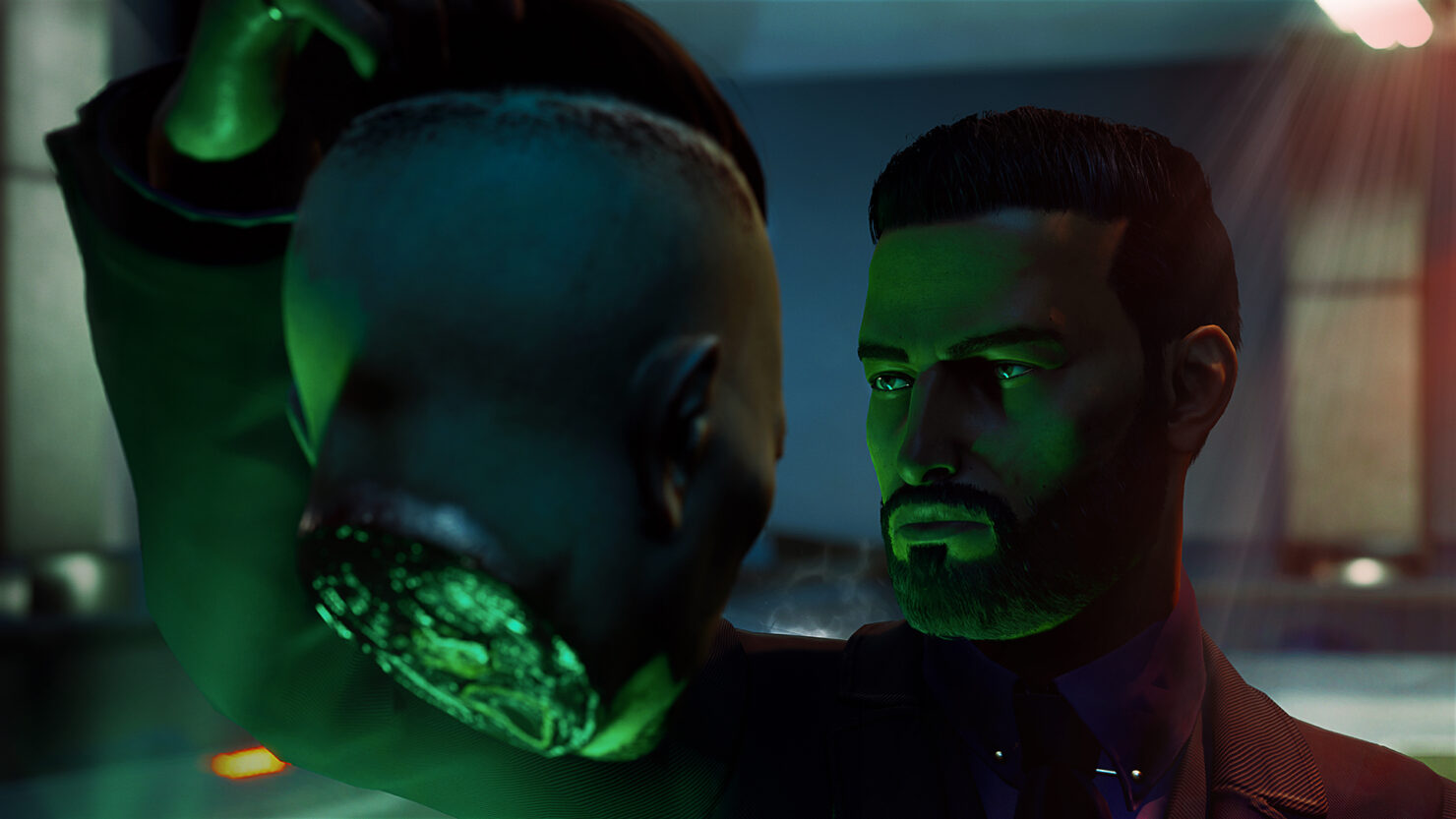 During yesterday's Nacon Connect event, developer Big Bad Wolf announced the delay of Vampire: The Masquerade – Swansong, the narrative-driven single player roleplaying game based on the fifth edition of the popular tabletop RPG. The game, originally planned to launch in Fall 2021, will now be coming in February 2022 to Xbox One, Xbox Series X|S, PlayStation 4, PlayStation 5, PC (Epic Games Store), and Nintendo Switch.

Fans also got to see a new Vampire: The Masquerade – Swansong trailer centered around Galeb, one of three playable characters.

Power, wealth, immortality, at one point or another, Galeb has had it all. He's traveled the world, amassed a fortune, and established himself as one of the oldest and most feared Vampires in the city of Boston. And yet, he's left wanting, grasping for something he's lost. Or perhaps something that was never there to begin with.

WELCOME TO THE WORLD OF DARKNESS

What if vampires were real? What if these bloodthirsty predators lived hidden among us, meticulously and skilfully hatching ancient conspiracies? And what if you became one of them?
In Vampire: The Masquerade - Swansong, you play as these alluring monsters in a sophisticated world where the lines between the real and supernatural are always blurred.

Hazel Iversen, the Swan, is the new Prince of the Boston Camarilla. An iron hand in a velvet glove, she intends to assert her power and respect the Masquerade, the vampiric law designed to ensure humans never learn of the existence of these creatures of the night. But nothing works as planned. With rumours of plots, murders and power struggles, you must work in the shadows to protect your Sect in a frantic investigation that plunges Boston into chaos.

Play as 3 vampires who are over a hundred years old. Progress through the game through their intertwined destinies, deal with their different points of view and use their character sheets to try to separate the truth from the lies. Each character has their own abilities and vampiric disciplines that you can upgrade individually to suit your preferred approach.
Will you choose intimidation, seduction or stealth? It's your decision, as long as you can sate your Hunger for blood.

With its unique approach to gameplay, Swansong puts emphasis on the consequences of your actions in both the investigation and your social interactions with characters. Analyse each situation carefully because your decisions can have huge consequences on your heroes' lives and the fate of the Boston Camarilla.