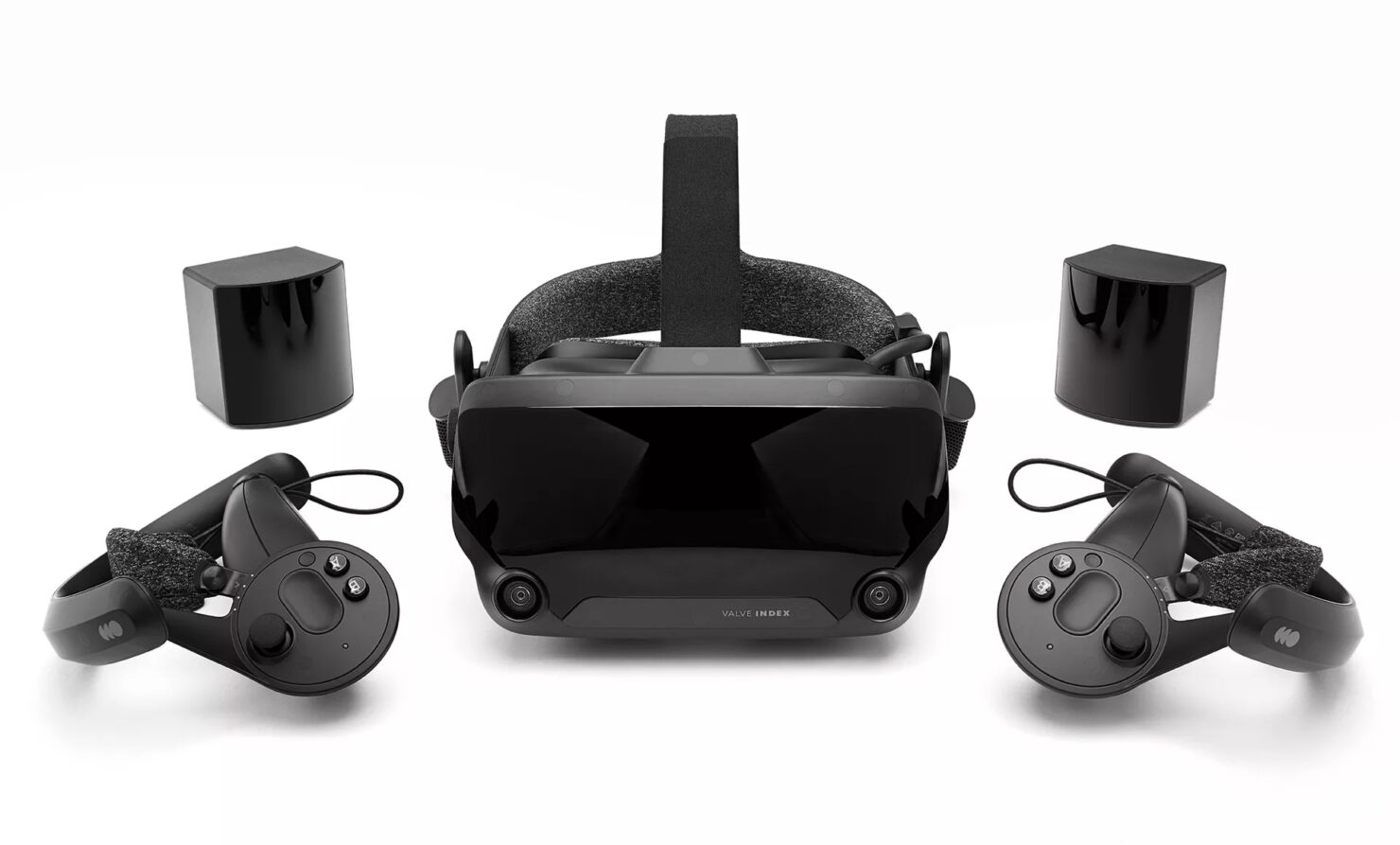 The Valve Index VR headset more than doubled units sold after the announcement of Half-Life: Alyx, according to a new report shared yesterday by SuperData XR.

To be more precise, the Valve Index sold 149K units in 2019 (it launched in June) and 103K of those purchases occurred in the fourth quarter of last year, when the Virtual Reality headset quickly went out of stock on Steam.

That's understandable - while Half-Life: Alyx will be playable with HTC Vive headsets, Oculus Rift headsets and Windows Mixed Reality headsets, some of its features (such as finger tracking) may be exclusive to the Valve Index, and the game itself is also bundled with it.

The Valve Index was, therefore, the best-selling PC VR headset during Q4 2019. However, it was handily beaten by the standalone headset Oculus Quest (705K units during the whole year, 317K of which during the last quarter) and by the PlayStation VR for PlayStation 4, which reportedly sold 338K units in Q4 2019.

Looking forward, SuperData XR expects massive growth for the Augmented Reality/Mixed Reality (AR/MR) market, reaching an estimated $6.7 billion by 2023, which would account for roughly 45% of the entire 'XR' market (with the remaining 55% belonging to the Virtual Reality market).

We'll see if the Valve Index momentum will continue even after the release of Half-Life: Alyx, which is currently on track to hit its March release according to the game's developers.