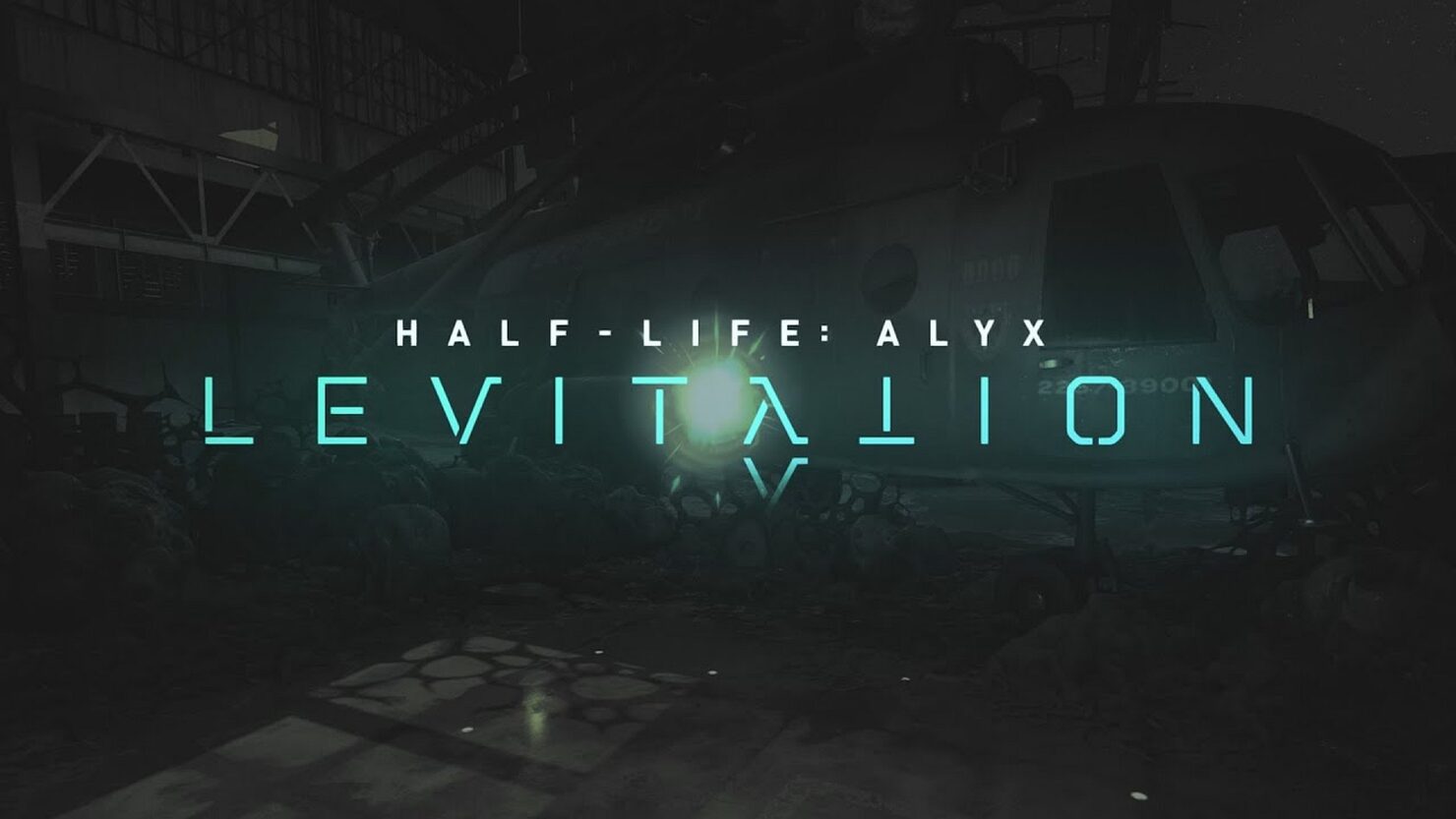 The Half-Life Alyx: LEVITATION mod is currently planned for release on the Steam Workshop in early Q3 2022. It'll be free of charge, of course, and packed with enough content to last between four and five hours for the average player.

Take on the role of Alyx Vance in Half-Life Alyx: LEVITATION, a custom campaign in collaboration with FMPONE as you follow the trail of Maya and Barry, two rebels that have discovered a sinister project buried deep in the Combine's Sector X.

Since Valve released the mod tools nearly two years ago, there's been quite a few projects. The folks at bHaptics released a haptics mod compatible with their Tactsuit product, for instance. Of course, there are several no-VR mods that make the game playable even without a Virtual Reality headset. Someone even managed to recreate the Silent Hills PT (Playable Teaser) demo into Half-Life Alyx.

In other Half-Life Alyx news, there are rumors that the game might be released on PS VR2. Additionally, Valve could be working on a sequel codenamed New Citadel.

Half-Life Alyx is Valve’s VR return to the Half-Life series. It’s the story of an impossible fight against a vicious alien race known as the Combine, set between the events of Half-Life and Half-Life 2.