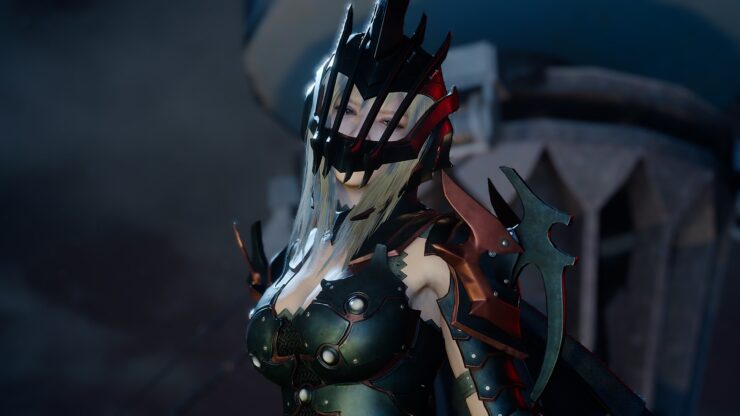 A new upcoming FFXV update will allow players to train with Aranea Highwind and will add an option to skip the time of day.

In addition to these changes, the new patch addresses various bugs and adds new training sessions to the game’s tutorial.

The information comes from the German official Final Fantasy site, which mentions that the patch is expected to release next week on January 21 for PS4 and Xbox One. Check the update’s highlights (translated) down below:

Final Fantasy XV is available now for PlayStation 4 and Xbox One. The Windows version will arrive this March alongside the Royal Edition for consoles.