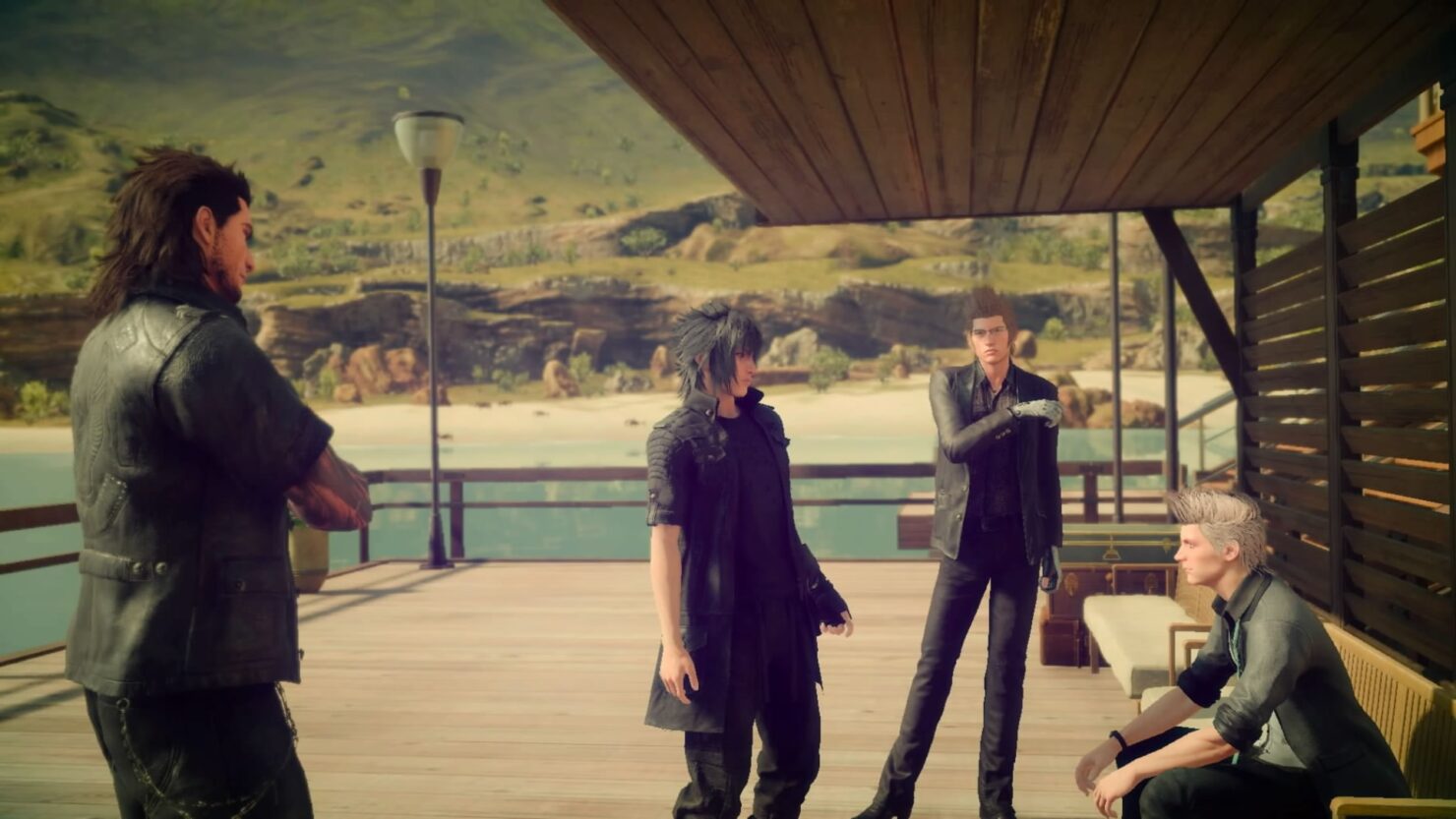 The upcoming patch should fix bugs en glitches that came to light following the release of the Final Fantasy XV: Judgement Disc demo in Japan. The demo is said to use the game’s latest build, and fans have been expressing their concerns about the final state of the long-awaited RPG on the Final Fantasy XV forums.

The bugs and glitches are quite apparent, and can be seen in the gallery and video below:

Game director Tabata took to Twitter today to address the concerns that fans are having, and assured that the team is already fixing them. Thanks to Gematsu for the translation of the Tweets.

“Thank you for playing the demo. On the subject of bugs, we are already fixing them and plan to offer an update to users able to apply patches. Please rest assured that we will identify the frequency of the bugs and make fixes as needed.

“Is anyone curious about the movie in the demo in which Noctis’ country is attacked? If you are, please look into watching Kingsglaive, where the battle of [Noctis’] father Regis is depicted in the background of the game.

“As for this Kingsglaive movie, we did not put it in because of the storage capacity of the master disc. However, we are preparing an upgrade to the main game as a patch. That is why the demo reflects some of that upgrade.

“Alongside the release of the Judgment Disc, we announced that distribution of the Platinum Demo will end in about one week. However, after receiving many requests to extend it, we have changed the availability period to last the rest of the year. Users who have not played the demo yet can rest assured.”

I will now answer regarding the delay and patch. We took two months to completely get rid of bugs as not to obstruct everyone who purchases the game from playing it and reaching the ending. The fact that we are getting high praise for the demo can be said to be the fruit of our labor.

“Even so, while it is difficult to fix everything down to the smallest bugs, we will deal with it via an amendment patch. Since it is impossible to get rid of the bugs in an open-world game in short time with our current technology, please understand that we will fix them at a steady pace.

“The freedom-of-play gameplay style offers huge variation. And while there are sets of rules as to how you play, the combination of the things you can do in the open-world is too great for our own understanding. However, development is evolving every day. Please stick with us for a long time!”

Let’s hope that most of the issues and bugs will be fixed through the upcoming update. As covered yesterday, the game’s PS4 Pro modes are also suffering from some performance issues, and these could be subject to an upcoming patch as well.

Final Fantasy XV PS4 Pro Patch To Release This Month; Game To Run At 60 FPS Most Of The Time