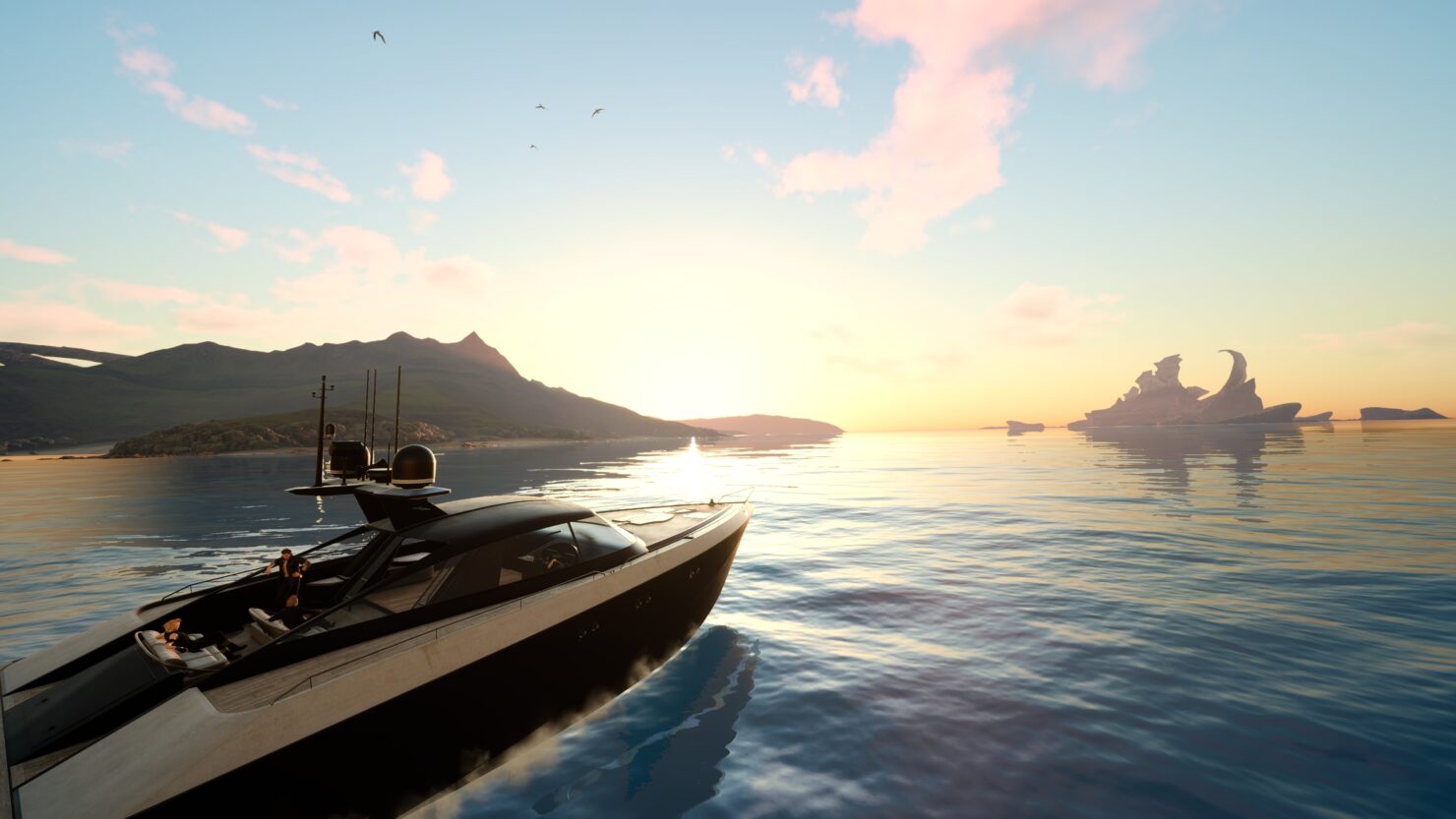 Final Fantasy XV Windows Edition, the highly anticipated "definitive" edition of the roleplaying game first released by Square Enix in November 2016, has been confirmed today to be launching on March 6th. On the same day, the publisher will also launch the previously rumored Royal Edition on PlayStation 4 and Xbox One; both editions will feature an expanded feature set and additional content.

Let's begin with new screenshots of the Royal Edition.

Here's a bunch of new screenshots for Final Fantasy XV Windows Edition in the gallery below.

A benchmark tool and instructions to help players optimize their PCs will be available beginning February 1st, according to Square Enix. Please visit the official website for more information.

Final Fantasy XV Windows Edition supports Native 4K and 8K resolutions with HDR10 and DOLBY ATMOS along with ongoing mod support. Minimum, recommended and 4K PC specifications for players looking to enjoy the ultimate experience on PC are outlined below.

You will be able to pre-order digitally from 1st February 2018 from Windows Store, Steam or Origin. Each one will have store-specific bonus content.