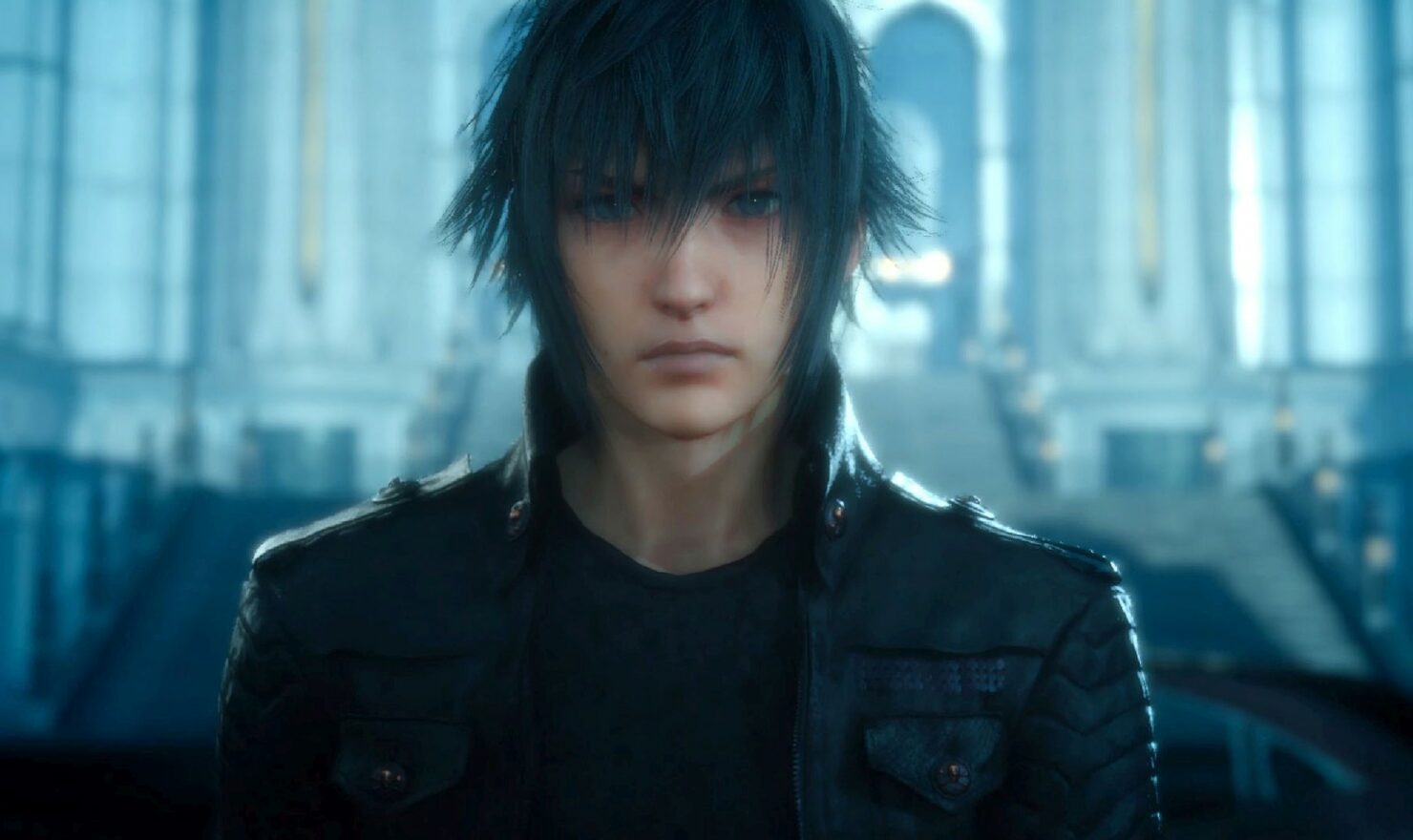 Final Fantasy XV patch 1.03 is currently being rolled out on the PlayStation Network and Xbox Live.

On PS4, the update weighs in at roughly 3.2GB. The Xbox One update clock in at 3.74GB. Down below you’ll find the patch notes:

Earlier this month FFXV game director Tabata provided an update roadmap for the long-awaited RPG. “We’ve promised before launching the game that Final Fantasy needed to be complete before it was released. We will continue to update and we are planning to provide a more rich gaming experience to all players around the world. As a gratitude for exceeding 5 million copies, I’ve decided to strengthen the update plan considerably beyond the original plan and inform you of a concrete road map”, he said.

“These are updates to make the Final Fantasy XV gaming experience more rich, and for longer playability, updates based on requests from players after the release, and in addition to DLC development reported previously. They will be given for free for the short term, mid-term, and long-term”.

Final Fantasy XV is available now for both PS4 and Xbox One. If you’re interested in reading our very own review, check it out here.