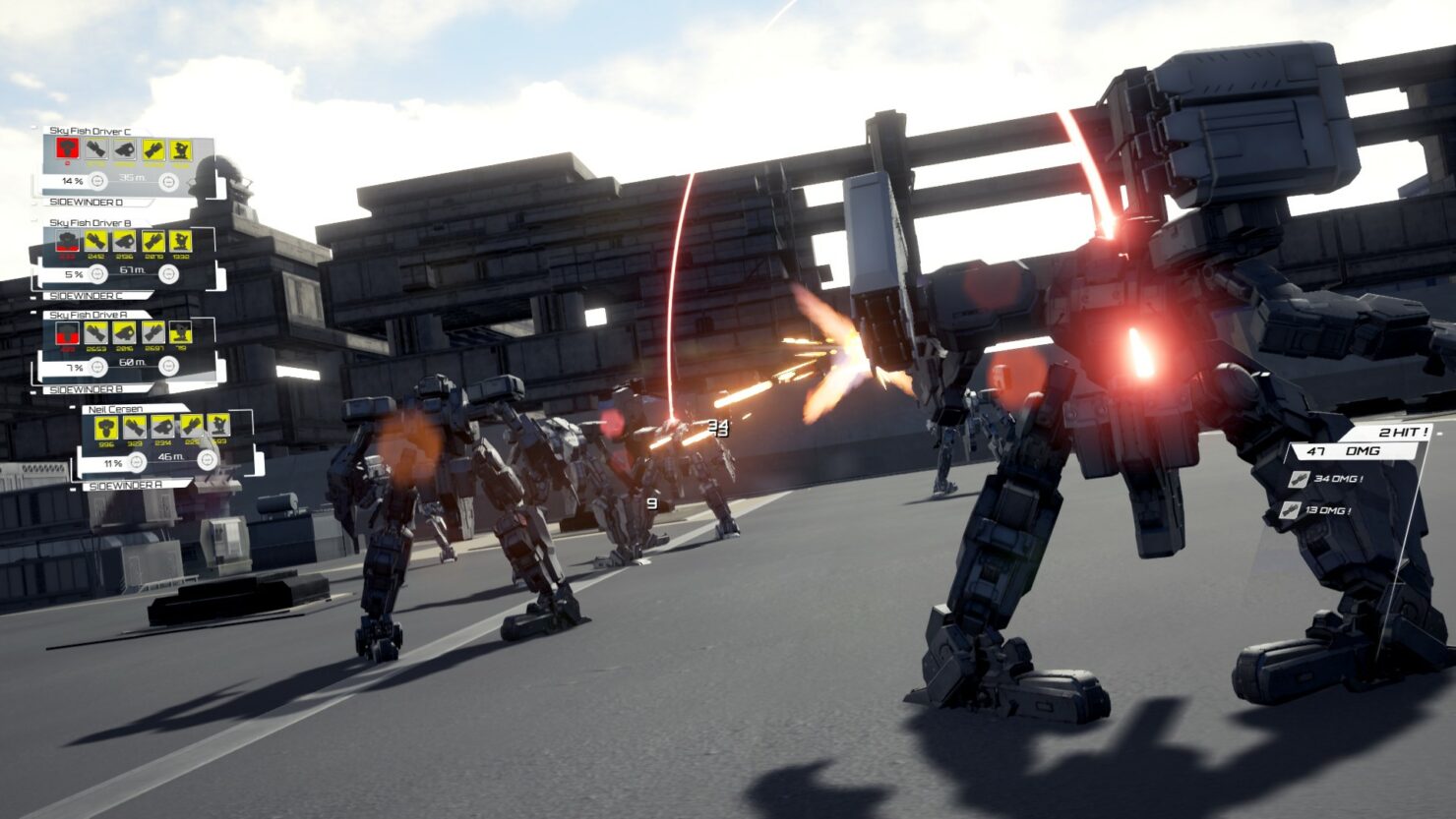 Last year, we have repeatedly talked about Dual Gear, an UE4 powered tactical mech game which looks incredibly promising. The game was scheduled for a 2017 release, but it seems like the game will not be ready until next year.

In a new press release, development team Orbital Speed Studio confirmed that the game will not release in 2017, as it still requires some work. It's also been mentioned that feedback from the pre-alpha and the closed alpha is proving to be invaluable, with the team making many changes to Dual Gear based on what players thought of this pre-release versions.

After launched the crowdfunding campaign on Indiegogo from the first quarter of 2016, DUAL GEAR still going on the developments to the latest version on Closed-Alpha 0.90.4 right now.

After launched the Pre-Alpha version for PC version on 2016 and now is Closed Alpha with the version above, The game has received a lot of feedback and critics that from all Alpha tester, which makes the developer know how the game should be and need to improve more. A lot of things in the game have changed with any Alpha tester opinion and helping the developer to made the game better. With so many factors the game still need more times in the development and change a time of release to 2018

However, the date and the quarters to release, still not decided but during the development time, the developer has a plan to show up the game on any events in the world in this year. The next stop DUAL GEAR will show up the game at Kyoto on 20-21 This May on the BitSummit Event(Kyoto Indie Festival 2017) with a ton of Japanese Indie Game developer and look to seeking feedback from Japan again!

Dual Gear will launch on a yet to be confirmed 2018 release date. We will keep you updated on the game as soon as more comes in on it, so stay tuned for all the latest news.