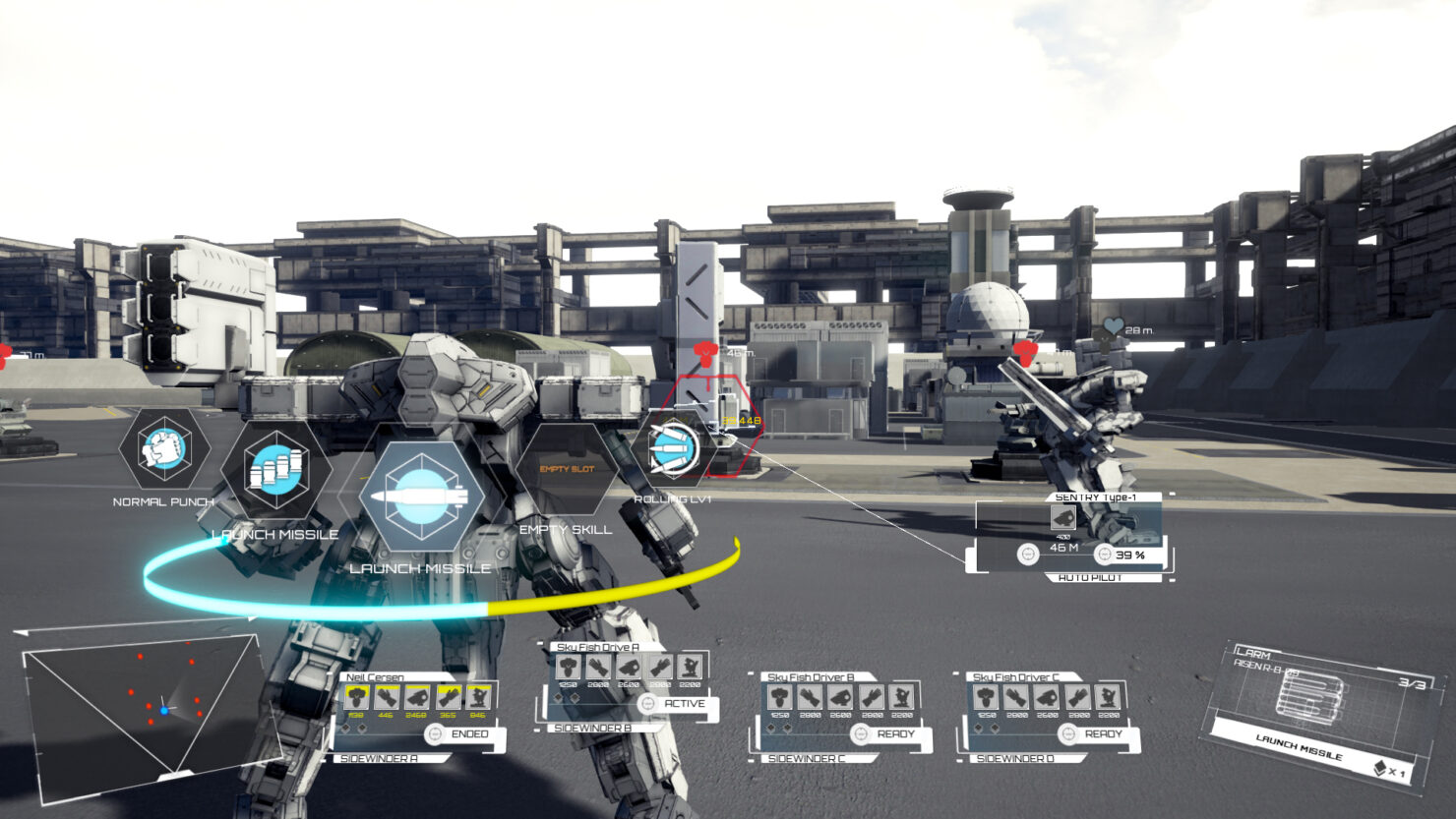 It's been a while since we heard of Dual Gear, the Unreal Engine 4 powered tactical mech game currently in development by Orbital Speed Studio for PC and consoles. Despite the relative silence, work is proceeding smoothly and the developer recently shared a couple of videos showcasing gameplay and a rather interesting feature.

The new Dual Gear videos, which can be watched right below, showcase how customization works as well as some Skirmish gameplay taken from the game alpha version. The game's alpha version can be accessed by donating to the game's IndieGoGo campaign.

Dual Gear's customization features, like many other features of the upcoming game, are clearly inspired by some of the best Japanese mech games of the past such as the Front Mission series and From Software's Armored Core franchise. The current alpha allows players to try out 26 different parts and six standard weapons.

The game allowed a player to build the unit with 5 part structures (Main Camera, Cockpit, Arms, Legs, and Thrusters Pack). In the latest Close-Alpha build have 26 parts and six standard weapons available. The player can obtain them during the gameplay. The status of Pilot and Machine are now functioning in the current version. Each of the part specs will be affecting the Mech setup. Depending on the player choices, they could build a fast and agile unit or steady but losing evasion ability.

The customization system isn't the only addition of the new 0.86 closed alpha, as plenty of other features have been added.

Dual Gear launches on April 2017 on PC, PlayStation 4 and Xbox One.